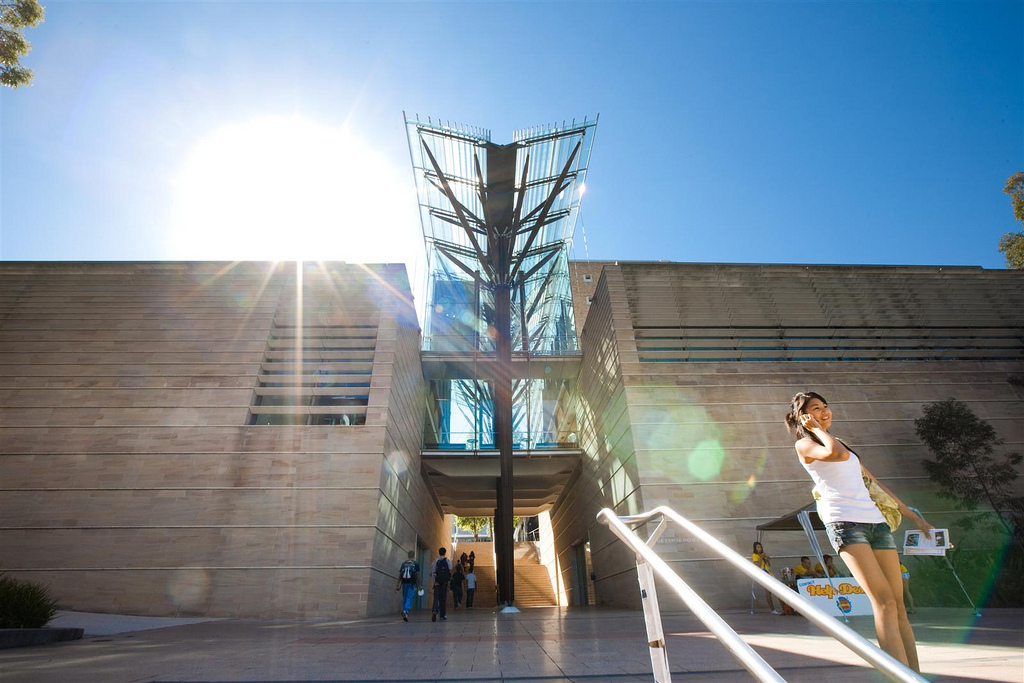 UNSW has released university-specific findings for the results of the Australian Human Rights Commission’s Change the Course report.

Key findings are as follows:

“The accessibility of services is a serious issue at UNSW. If staff and students are unaware of reporting and support options then the university is not fulfilling its duty of care,” she told Tharunka.

“The launch of the UNSW specific reporting portal on Monday last week was a necessary step towards combatting this, and the estimated use of it since the launch – one report per day – emphasises the void that existed previously.”