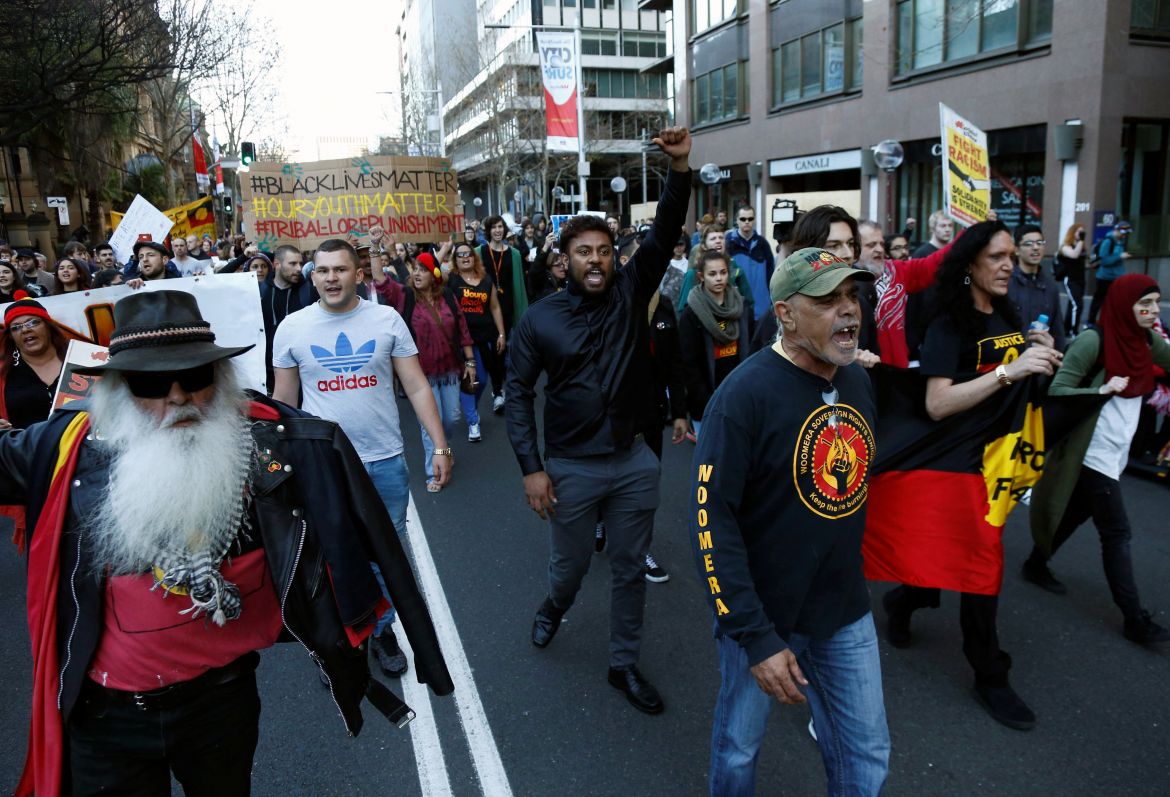 Juvenile Delinquent or Oppressed by the System?

The mistreatment of Indigenous peoples within Australia is nothing new. From first contact, there has been an obvious division between Indigenous Australians and those colonising. A recent Four Corners episode, “Australia’s Shame”, has highlighted the extent to which such divisions are still evident today. Divisions which created and continue to maintain the oppression of all First Nations peoples across Australia.

The episode shed light on the mistreatment of a number of Indigenous youths during 2014 at the Don Dale detention centre located in the Northern Territory. Tear gassing, hooding, shackling and stripping of clothing at the hands of prison officials were among the incidents exposed in extremely confronting CCTV footage.

The exposure of such incidents gave rise to a number of questions; in particular, the ability of state facilities to cater to our young people in an appropriate manner. Especially, in situations where parents or caregivers are removed from the role and substituted by such facilities.

As Indigenous youths account for an estimated 39% of the juvenile justice population, yet make up just 5% of the total Australian population, it would be to the benefit of all those detained—particularly those who recognise as Aboriginal or Torres Strait Islander—for the Royal Commission to be rolled out nation wide.

Not only are indigenous youths being incarcerated at far greater rates, their sentencing is inconsistent, compared to their non-indigenous peers. One Aboriginal boy, for example, received a 12 month prison sentence for stealing hamburger buns, despite having an otherwise clean record. While the penalties for theft in the juvenile system are broad, confinement or placement in a detention centre is usually left for repeat offenders or those committing harsher crimes. This is just one example that highlights the need for changes to be made in numerous areas of the Australian justice system.

Despite the investigation into the Northern Territory’s juvenile detention centres, there is no escaping the inherently racist system that has placed so many indigenous youths and people in prison all across Australia. The issues bringing our young people into court run far deeper than many can comprehend—the unmistakable presence of intergenerational trauma and inequality runs rampant through Indigenous communities still!