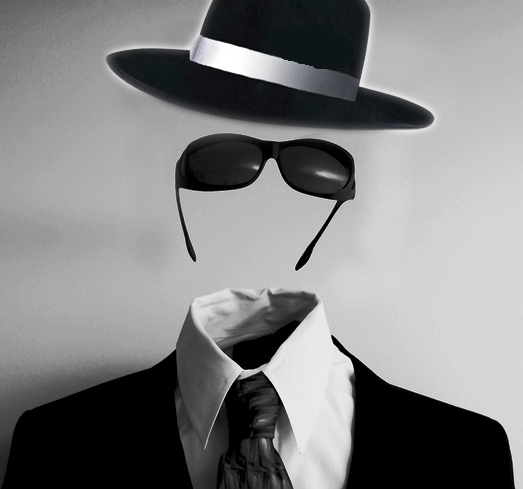 I stopped paying for public transport at the same time I stopped taking a seat. Plenty of my friends had an opinion on the matter: some decided it was unfair to freely use the service and burden my fellow travellers; some were jealous that I could so easily get away with it; a few thought it was a brilliantly dissenting act. I was just tired of being overlooked.

In a barely occupied train on a unusually sunny Friday afternoon in June, a young man sat on me—it wasn’t the first time, but I vowed it’d be the last. For a while after that, I would sit on my bag; it was a solution that annoyed people, but I didn’t face their anger. They just saw a bag taking up a seat and decided that the person next to it was a jerk. I never mind taking advantage of those who are seen, especially when the alternative is being trampled.

People rarely acknowledge the disadvantages of being invisible. They think of all the fun they could have sneaking up on friends, playing tricks on their parents. They think of stealing from the rich without consequences.

What they don’t consider are the barriers to earning an honest living. Can you imagine buying clothes or a car or plumbing supplies off someone you cannot see? How would I litigate in front of a judge? How could I possibly teach a class?

But when communication is underpinned by body language, my intentions are often misunderstood.

When class participation is fundamental to learning, it doesn’t work if I’m not selected by my teachers.

And when my ability to join in socially is contingent on being seen, it’s an endless pursuit to be equal.

Previous I Should Tell You…
Next Hey Randwick Council … Fuck You!