Indigenous culture is here and now at UNSW 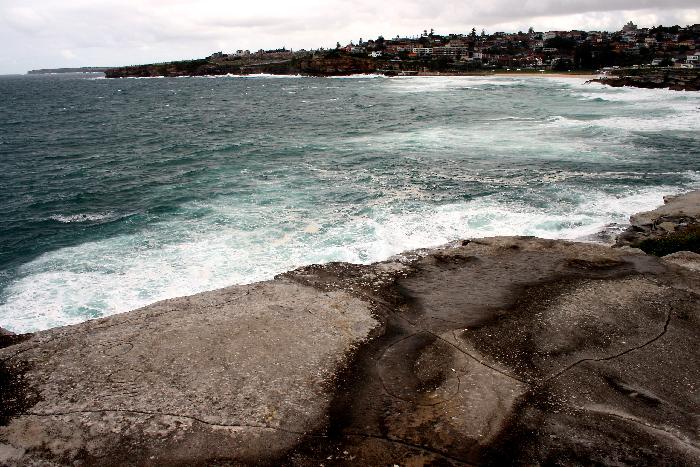 Here at Kensington campus, we are surrounded by many hidden histories, native flora, nearby rock engravings, as well as Nura Gili, the Indigenous programs unit. Because UNSW is home to over 50,000 students from more than 120 different countries, learning about Indigenous culture is important for fostering an understanding between Indigenous and non-Indigenous peoples.

Despite Sydney’s urban presence, the city is home to a rich Indigenous culture. Ben Kelly, Nura Gili academic and lecturer at UNSW, offers his thoughts on Sydney as an Aboriginal place:

“The city in which we live has a cultural heritage that stretches back for tens of thousands of years – through ice ages when the shoreline was several kilometres out and the harbour wasn’t there, right up to today where it is a site of Indigenous engagement with global intellectual, artistic and political movements. Being able to appreciate the Aboriginal dimension of our city makes it a more interesting place to be.” 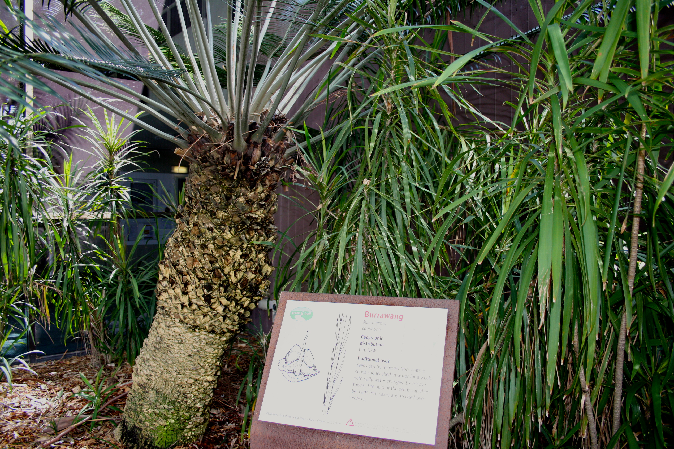 The Aboriginal dimension of Kensington campus began long ago, but we can only discern Indigenous peoples’ way of life since the last Ice Age (around 6,000 years ago). It is likely that up until the mid-nineteenth century, Indigenous peoples continued to use the land we now study on – the Bedegal people’s land of the Eora nation (also referred to as Darug). This region was characterised by a complex wetland-sandhill system and was a key resource area for Indigenous peoples. Native flora and fauna was and still is used for food, tools and medicinal purposes and can be found at UNSW today.

Twenty-five different types of native flora grow on Kensington campus. The Burrawang, found next to Sir John Clancy Auditorium, was traditionally used to make cakes from the pulp of its seeds. The Native Mint can be found at lower campus and was used to cure colds and headaches by crushing the leaves and placing them on the temple, or by infusing them in hot water as an inhalant. Nearby is the Prickly Paperback, impressively used for roofing, blankets, canoes, baby slings and rafts to name a few. The downloadable app “UNSW Green Trail” provides

maps and interactive audio describing the native flora on our campus – it’s a great way to gain knowledge of Indigenous plants around UNSW. 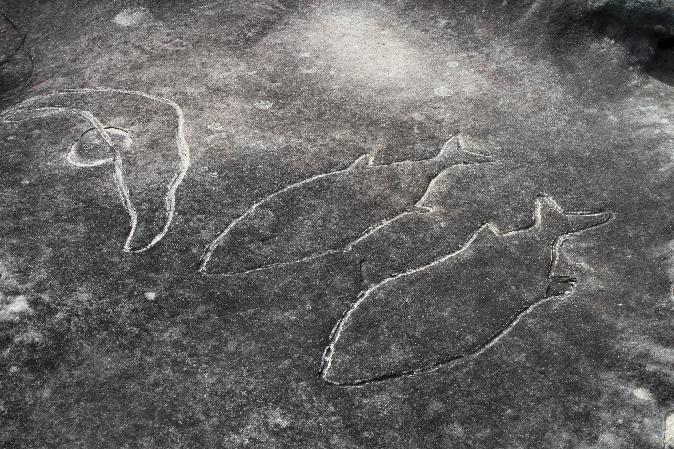 Aboriginal rock engravings also form an important part of Indigenous culture and are not far from Kensington campus. Most engravings in Sydney today have been done by the Eora, Darug and Darkinjung peoples, but some have controversially been re-grooved by local councils. Just three kilometres from Kensington campus, Aboriginal rock engravings can be found along the coastline from around 5,000 years ago. A shark engraving can be seen on the East Tamarama to Bondi coastal walk, and further along at the Bondi golf course, there are many engravings of marine life, men and creation ancestors. These engravings were and still are of great importance to Indigenous peoples, as they hold knowledge of Dreamtime stories and instructions on seasonal use of resources.

Nura Gili takes these histories and maintains the livelihood of Aboriginal Sydney. Its name, which means “place of light/fire” was inspired by an Aboriginal campsite found nearby at the Prince of Wales hospital that was buried 8,000 years ago. 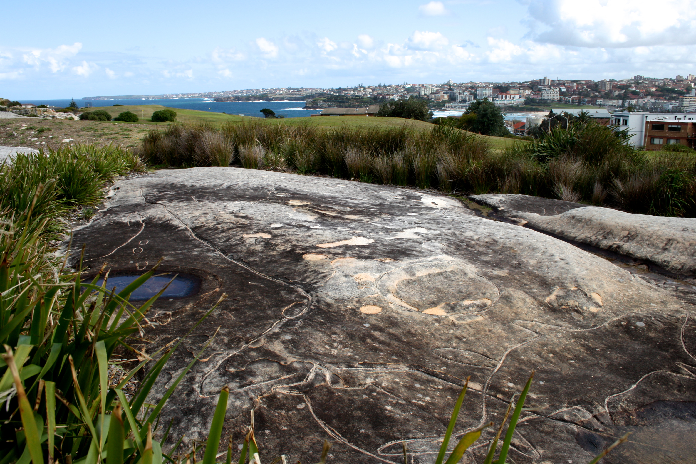 “Culture consists of the shared learned beliefs, practices, and styles of expression and interaction of any identifiable group, so besides the ‘cultural’ events that we hold throughout the year, it is expressed every day in the behaviour of our Indigenous students and staff. I think the most important way that we maintain the livelihood of Indigenous culture is by providing a space for its everyday expression.”

Tyrone Kelly, an Indigenous student at UNSW agrees: “It really is exceptional to see that even after tens of thousands of years, Indigenous traditions are still being embodied by Nura Gili.”

Exploring the Aboriginal dimension of Kensington campus allows us to gain a greater understanding of Aboriginal Sydney today.

Fortunately, though, he believes this attitude wears away with the help of relevant courses such as ATSI1012: Aboriginal Sydney.

“Our Indigenous Studies major and minor are available to students studying in most degrees at UNSW and are tailored to allow students to reflect on the intersection of the other disciplines they study and Indigenous people. This is especially useful for those students whose professional life after university might involve working with Indigenous people or organisations. Most of our individual courses are also open to study as general education electives.”

Learning about native flora, rock engravings and Nura Gili allows UNSW to be seen in a new light. When we sit in the seats of our lecture rooms, we should remember that this is Bedegal land and that Indigenous culture forms an important part of our campus today.

Share
Previous Pan-Africanism in the Australian Workplace Is a FAIL
Next Ria Andriani: Artist with Disability