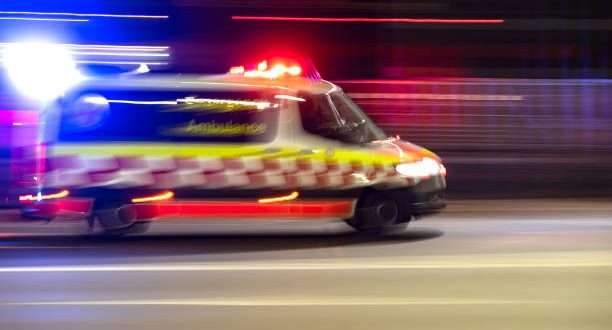 At around 10:30 p.m. on Thursday, October 6, local news revealed that an Indian student was stabbed eleven times by 27-year-old man in the Lane Cove area. The man, Daniel Norwood, has been charged with attempted murder.

UNSW’S Indian Students Society (IndSoc) and the UNSW SRC said in a joint statement, “we pledge our unconditional and complete support to him and his family and ask our fellow students to do the same.

“We understand this news may be distressing for the Indian diaspora and we encourage you to reach out to the UNSW Mental Health Connect team to seek support and get through this upsetting news.”

The victim is a PhD fellow at UNSW. He was withdrawing money from an ATM when the attack occurred. Emergency services escorted injured Garg to the Royal North Shore Hospital soon after the incident.

After his, experience, the Department of Home Affairs granted the victim’s brother a visa. On the 18th of October, he found his brother next to him at the Royal North Shore Hospital. He underwent surgeries at the Hospital and was admitted to the intensive care unit.

Both Indian and Australian media sites covered the story extensively, with many fearing that it may have been a racially motivated attack. This has not been confirmed.

In an interview, the victim’s father said, “my 28-yr-old son went to Australia on Sept 1, 2022, and was lethally attacked on Oct 6 … I don’t understand the reason behind the attack.

“He can’t have enmity with anyone.”

Previous UNSW contracted Plenary to invest $600 million into the Health Translation Hub
Next Is AIESEC a cult? | What about the money? – Part 2 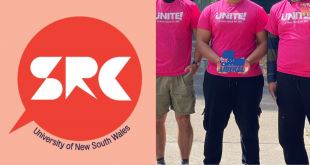