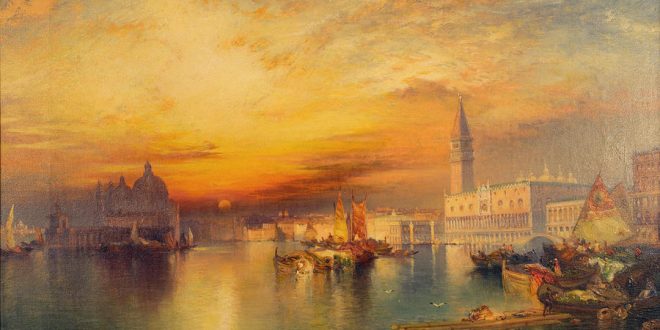 William Gibson’s 2003 prescient techno-fable follows Cayce Pollard, a marketing consultant and ‘cool-hunter’ with an unbearably useful pathological sensitivity to corporate logos. Cayce is tasked with tracking-down the maker – distributor? – of a series of anonymously published video clips which have surfaced on internet forums.

Part-way through reading, I set off for Venice.

Determined not to be one of those turtles. Instead, like Gibson’s Cayce, I will navigate the path of global travel as a minimalist.

My copy of Pattern Recognition awaits my return.

Forty hours of travel and five modes of transport lead me to Via Garibaldi. To a French-themed, but inescapably Venetian, cafe-bar called CheBon. Drinking a Cynar spritz. Two ice cubes, slice of orange, green olive.  Soul is AWOL. Body is cruising on auto-pilot. Capacity to affect and be affected is compromised.

Cayce, too, has experienced this:

…her mortal soul is leagues behind her, being reeled in on some ghostly umbilical chord down the vanished wake of the plane that brought her here … Souls can’t move quickly, and are left behind, and must be awaited, upon arrival, like lost luggage.2

With soul separated by sixteen-thousand kilometres from owner, it proves difficult for affect to arise. Beings are constituted “not by an outer skin-envelope or other surface boundary but by their potential to reciprocate or co-participate in the passages of affect.”3 These, reciprocation and co-participation, are roles for the soul, not the body.

Arrive at a tiny ground-floor apartment on Rue Véron. Dispassion of the entryway is eerie. The soul of the apartment is separated by modern security technology from the body of Paris.

Inside, backpack down. Take stock of utilities. Not quite like the pictures. Less art direction. Less art. Less direction. On the bookshelf, printed detritus, floating remnants of anonymous travel.

In that moment, intensities pass from body to body, from book to me and back again, circulating and sticking to whatever it can. Coincidence is an obvious manifestation of “the world’s apparent intractability”.4

It is clear now that soul and body have re-coalesced. Capacity to affect and be affected is optimal.

Share
Previous Shape of I
Next Science FACT-ion #2: Mars