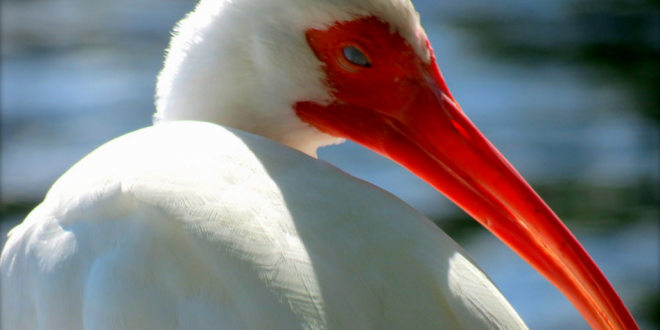 Immerse Yourself in Agony Ibis

I’m fresh out of high school. I’ve just started uni, and I’m excited, but also filled with trepidation. It’s going to be so different. I don’t know anyone. How can I make some friends and have a good time?

The theme of this year’s O-week is Immerse Yourself. When I was told this, it instantly reminded me of when the bullies at my primary school used to sporadically drown kids if they spelled ‘desert’ the wrong way; immerse oneself, indeed. It was better than being crucified on the oval for using the wrong ‘their’ (I’ve got the nail holes in my wings to prove it), but it still gives me chills from time to time.

I had problems during uni. And especially when I first started. I was still using my therapy puppet at that point, I hadn’t fully grown into my wings, and people used to ask me if I had a disease after they watched me walk.

Then, when I did that incredibly embarrassing thing where you wave at someone you think you know and it turns out to be a complete stranger/ Japanese national, I was roped into joining the Yakuza for a good four years. Turns out, they were the best four years of my life.

I was, as someone who works at Arc and recently opened a thesaurus might say, immersed, into a world about which I knew nothing. As I delved deeper into the world of Japanese organised crime, I learned many important lessons about life. I also made some amazing friends- many of whom are still alive!

We had wonderfully idyllic times together, going out partying, shopping, beheading a Colombian drug lord- all because I decided to say yes to life and let myself be immersed.

Although I still live in fear of retribution from neighbouring gangs, I can honestly say that they’re comes no camaraderie greater than that which happens over a freshly dug grave.

Their’s no better way to have a fun time this week, as you delve into the wide and wonderful world of liberated adolescence, than to say yes to life and immerse yourself in everything your new community has to offer. Remember that dream you had as a kid about being locked in a mall and being able to have everything you ever wanted? That’s what your twenties are like.

Typed with the same feathers I used in Kanye’s butt,