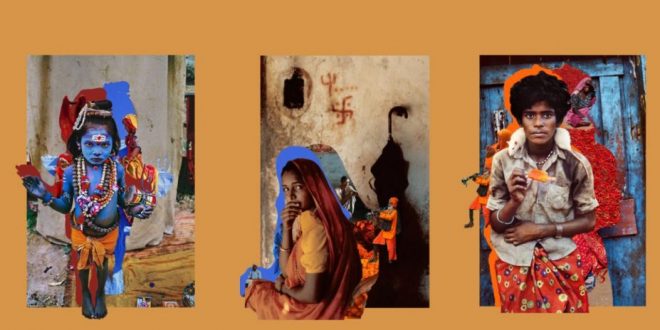 Written and illustrated by Nidhi Kontham

Often we see Caucasian photographers “capture the beauty”, ‘reimagine’, and show an Eastern country in a “new light”. We forget that the perception which they ‘reimagine’ in the first place was one created by their own people. Over centuries the white gaze has bled into everything, including art, and has given itself the power to cherry-pick stories. Nations that have been robbed of their people, their culture, and their livelihoods are labelled as impoverished by their very thieves – who then have the generosity to help re-market these countries in ‘a new light’. As opposed to what? The existing perception that they themselves have created.

India seems to have been placed there as a colourful backdrop to the fantasies of Western visitors. A fantasy withers in the sunlight of realism. But as long as realism is held at bay, the fantasy can remain satisfying to an enormous audience’

– Teju Cole in The New York Times’ ‘A too-perfect picture’ in regards to India being shallowly used as a backdrop for many Western artistic icons, including Coldplay and Beyonce.

Today, we are drowning in supposedly endearing images of Eastern countries that show the all-too-familiar story of people who are poor yet so content. As with Steve McCurry’s release, if you were to look past the dirt…and the derelict buildings… and the poverty… and the depletion… you unveil the true beauty of the place, which lies in its people. The hidden beauty of the East has to be uncovered, framed, and captured in the right way and by the right person. Monuments throughout Europe however, are just inherently beautiful as they stand, each corner existing as a capsule of regality – a subconscious reminder of our deeply ingrained and demanded respect for Westerners.

The thing is, this dirty, unkept, brokenness that comes with Eastern architecture, often comes from spaces just being inhabited. ‘Is this how they live?’ we remark as we gag and pity images of dirty walls, abrased structures, and stained surfaces. Are these just not the consequence of age?

As a society we are so afraid of aging itself, or does it come from a more primal need for hygiene? Who knows?  We’re obsessed with hyper-maintenance, obsessed with everything looking perfect all the time. God forbid something does wear away with use, but if it does it has to deteriorate with perfection. The very decay of the Colosseum is perceived to be a poetic translation of the chaos of time.

When the walls talk they will recount a thousand stories.

Nidhi Kontham is a fourth-year Interior Architecture student who has recently discovered that on top of constantly speaking, she also enjoys expressing opinions through written and graphic media. Turns out the difference between her being a student with lots of random thoughts and an articulate professional with valued ideas is just purely perception 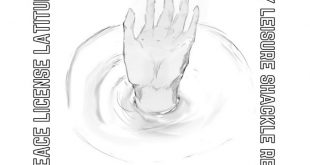 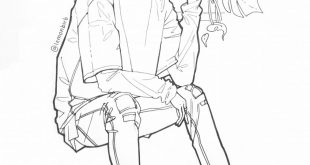 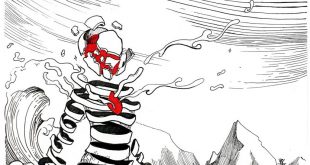 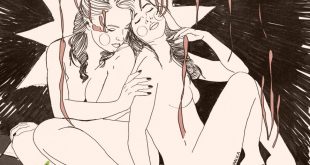