If I Ruled the World: Antony Loewenstein

The role of the US hegemony is over. Washington no longer controls the world by charm and force. It’s a multipolar planet with countless centres of power. Wouldn’t this be something to celebrate?

In theory, yes. But then, all of a sudden, in a long session of the United Nations Security Council, an Australian from Sydney is appointed to the new position of head chief to manage an unruly earth. Unlike the Secretary General, this individual wields real power to bring change.

That person is me. After thanking my parents and atheist deities, I give the following speech:

“Ladies and gentlemen, I thank you for your belief in me. It is an honor to assume this position and I pledge to use it responsibly.

At this time in world history, it’s vital to speak truths that many of you will find unpalatable. The vision for a better world is easy to convey. Who doesn’t want a cleaner and safer planet for our children? But getting there is the challenge and, from today onwards, the following policies will be implemented with your generous consent.

The last centuries have seen countless countries commit genocide and gross human rights abuses. Without serious reparations for the crimes committed, from Britain in the Congo in the late 1800s, America through slavery and Australia’s treatment of its indigenous population, we will continue living in the shadow of these outrages. Without proper compensation for today’s generations, it is impossible to properly progress as a community.

All too often, our leaders talk about human rights as an abstract notion, without realising their populations recognise the hypocrisy at the heart of the pledge. Sales of deadly weapons to the world’s most despotic regimes have never been higher and this will stop. Today. Israel, America, Europe and other leading arms manufacturers will have to find new ways of making money, while nations such as Bahrain and Saudi Arabia will no longer be able to repress their own people with guns assembled in the United States.

We have a responsibility as a connected world to not tolerate and enable injustice in one state while opposing it elsewhere. Applying international law and holding power to account, whether these officials or governments are sitting in Washington, London, Canberra, Tel Aviv, Kigali or Beijing, must be central in the 21st century. Accountability will be served if Syria’s Bashar al-Assad appears in the Hague alongside George W. Bush and Tony Blair.

A just planet also means a sustainable earth. Climate change is real and worsening. Renewable energy sources will be used in all nations as soon as is humanely position. This will, once and for all, reduce the reliance on dirty fossil fuels that are already causing severe health problems in China and extreme weather patterns in Australia, Antarctica, Africa and South America.

Closer to home, Australia’s two-party system is crumbling under its own internal contradictions. With minor differences between Labor and Liberal, and the Greens struggling to assume a larger political role, we should encourage smaller groups, such as the Wikileaks Party and Pirate Party, to oppose the growing surveillance state.

Tackling the world’s most serious issues requires a robust and diverse media. No one media owner will be allowed to own more than 50 per cent of newspapers, television, online or other sources. Tax breaks will be given to assist new ventures get heard above the often toxic and belligerent mainstream press.

I have only touched on some subjects that I believe must be addressed for the 21st century to avoid the human catastrophes that befall the 20th century. Undoubtedly, you will all have other ideas. My door is always open.

As an atheist Jew, I wish you all the best in your endeavours.”

Antony Loewenstein is a Sydney-based independent freelance journalist, author, documentarian, photographer and blogger. He is the author of My Israel Question and The Blogging Revolution.
Share
Previous Review: SimCity
Next A Very Playful Column Indeed 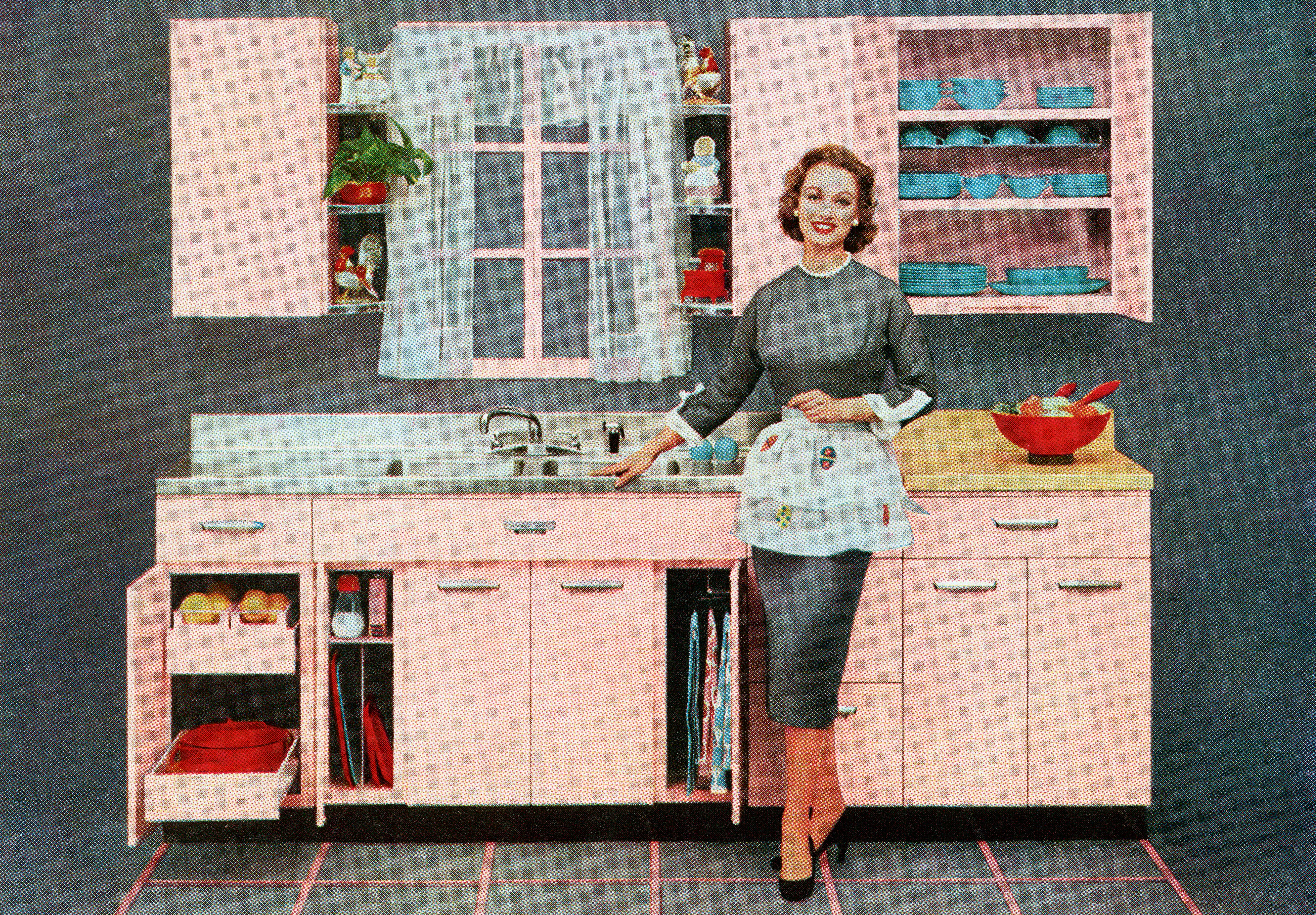