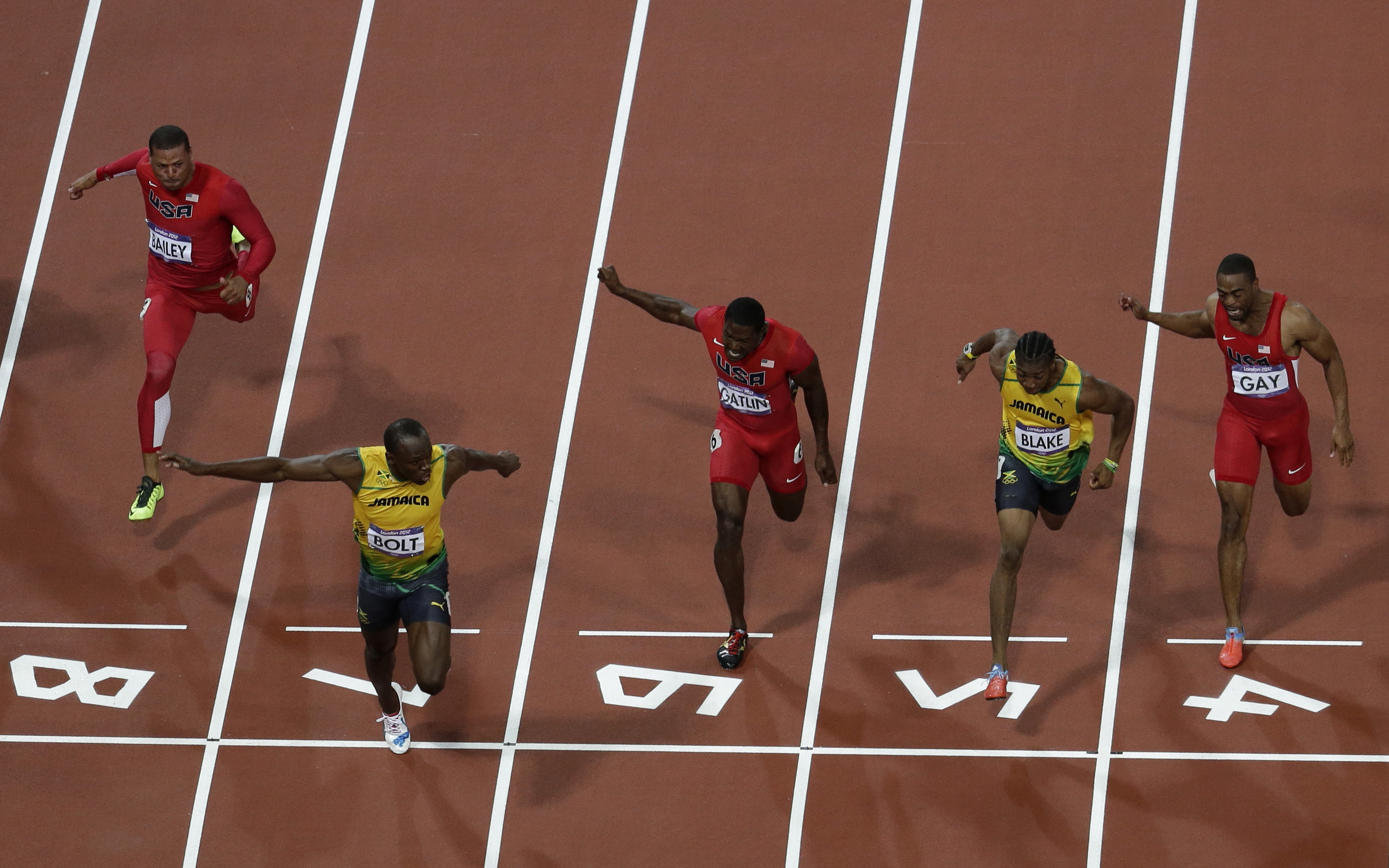 Every four years when the Olympics roll around I make a big fuss about “bullshit nationalism,” the government “wasting money on elite sport” and “stupid commentators and awful coverage.”

But inevitably I end up staying up till 4am watching ridiculously obscure sports that I would never normally pay attention to like badminton, handball and dressage.

I’ve spent a fair bit of time thinking about why, and coming up with justifications that suit my particular moral persuasion, like how amazing it is to see countries who normally have hostile relationships, like North and South Korea, come together to play sport, but to be honest I think the real reason is much more mundane. Most of what’s on television is quite shit. At least during the Olympics Channel 9 stopped playing repeats of “Two and a Half Men” and the 17th season of “Underbelly”. Instead we got to watch gymnasts do cool twirls in the air, sword fights and people throwing spears around.

I’ve found the Olympics are much more enjoyable if you set aside the almost jingoistic nationalism that esteemed commentators like Fox Sport’s Ray Hadley try and drum into the public. Not just because Australia kept losing but because watching incredibly talented athletes play sport to the best of their ability is actually kind of fascinating, regardless of what country they come from.

Some of the more stupid “analysis” of the Olympics breathlessly talks about how the event is a substitute for war and a model for future peace, where countries can come together and play sport regardless of politics. This ignores the fact that two World Wars have occurred since the modern Olympics began in 1896 and that geopolitical tensions often erupt during the games.

One obvious example where nationalism and patriotism can really ruin the Olympics viewing experience is the television coverage. Most people who watched the games did so on Channel 9, who have taken over the broadcasting rights from the regular Olympics channel, Channel 7.

Despite having two “dedicated” Olympics channels, 9 decided to broadcast exactly the same thing on both. Essentially what this meant for the viewer was that producers and hosts scrambled to show everything the Australians were competing in, even if events are occurring simultaneously.

You are kidding me Channel 9. Half way through the men's four semi final, you cut to watch a 50m Freestyle Heat. #average #London2012

This resulted in an incredibly frustrating view- ing experience where about six sports would be shown within half an hour, all cutting in and out of each other, completely ruining any attempt to appreciate the sport and athleticism of individual athletes.

Channel 9 also seem obsessed with ignoring the incredible results of athletes from other countries, even if they were regarded as the best in the world, preferring to show Australia getting the silver medal in the men’s swimming about 700 times.

This is a bit of an aside and has nothing to do with the Olympics specifically, but what the hell is the deal with Ray Hadley? The 2GB radio host and swimming commentator is single-handedly responsible for the worst Olympic coverage of all time. Despite referring to one of his colleagues in the 2004 Olympics as a “spastic”, Hadley has been Fox Sport’s swimming commentator throughout the 2012 games.

He seems completely incapable of referring to women athletes as anything other than “girls”, refers to contestants from other nations as “that Chinese one” and by his own volition takes his cues from his taxi drivers. The basic role of a commentator is to explain how the sport works, what’s going on and who’s participating. Hadley is unable to do any of the above, yet has covered the games since 1992.

One debate that is always reignited during the Olympics is how sports funding should work in Australia. Whenever Australia has a disappointing result in an event we were supposed to win, coaches and sports officials immediately blame a lack of government funding for elite sports, claiming that without more money we will never be able to beat countries like the United States and China.Yep, it’s a lack of funding that’s stopping us from beating nations with a population of 314 million and 1.3 billion respectively.

Australia spends more than $200 million a year on elite sports funding and spent another $52 million in prepara- tion for the London Olympic Games. This is in contrast to the $71 million earmarked for grass-roots and community sport.

The current mix-up of the sporting budget is in complete contrast to the government commissioned Crawford report into sports funding. It recommended more funding on community sport development and infrastructure, arguing that it was in Australia’s interest to focus on preventative health and rising obesity.

It makes a lot of sense. Should we be spending money giving young Australians to participate in local sporting teams, get fit and be a part of their community or should be spend hundreds of millions of dollars a year to allow a small group of athletes the opportunity to win shiny pieces of metal?

At the time of writing, Australia had only won one gold medal, costing it at more than $50 million of taxpayer money.

So to sum up – the Olympics are fun to watch, ignore the nationalism, ignore Ray Hadley, fencing is pretty cool, and we spend way too much money on sending athletes overseas to race for a few minutes and then spend the rest of the games partying.

More funding for community sport would be excellent, and it would be great if Australia won lots of gold, but as long as we get
to see world-class athletes smash world records, regardless of their nationality, the Olympics are worth watching.