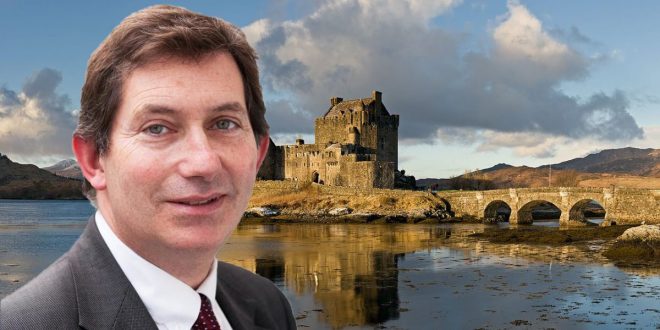 During the early hours of Monday 16th March, Professor Ian Jacobs, Vice Chancellor of UNSW was seen rushing into the international terminal of Sydney Airport. One of the SRC members camping in the bushes outside the Chancellery spotted Ian leaving the campus in a security van. The SRC member reported that at about 3:15am, some helpers including Professor Merlin Crossley, UNSW Deputy Vice Chancellor (Academic), were seen helping Ian push over 7 Coles trollies full of cash into the security van. This was followed by an elbow nudge between the VC and the Deputy VC (acad.).

The incident took place a few hours after the census date for UNSW had passed and the university had informed students of an active COVID-19 case on campus. A Management Board member, lured by a trail of cash planted by the SRC, confessed that Ian had initially planned on returning to his alma mater, University College London. He decided, instead, to go to a sparsely populated region in Scotland and wait out the pandemic. “Ian knew that it would only be a matter of time before new COVID-19 cases would emerge on campus. But he waited until the last moment  to inform the university so that students wouldn’t panic-withdraw from the courses.” The board member was visibly angry after he realised that Ian hadn’t left much cash for him.

Earlier in the year after the first member of UNSW community tested positive for COVID-19, Ian was seen roaming the campus, donning a kilt and playing a bagpipe. When a student tried to film him, he was heard screaming, “Oan yer trolley, you f**kin’ weapon!”

The board meetings have been a mess, claimed the captured board member. “Ian has been incomprehensible. He has been practicing Scottish English for a while now and we’ve had to bring in a translator.  He kept mentioning something about making money, so we let him be.”

Ian’s decision may have been influenced by the angry students and teaching staff at UNSW who started bullying him by waving a three-fingered salute and only giving him three-worded responses to all of his attempts to start a conversation. An ex-employee from the Chancellery claimed that Ian made them chant a ‘Trimester Anthem’ every morning for 10 weeks (a whole trimester) and made them watch videos of him talking about the benefits of trimesters which would soon be clear to the students. “He talked about making money from international students and how we could benefit by underpaying the teaching staff. I tried so hard and got so far in understanding him, but in the end money doesn’t even matter.” Management raised red flags after they saw the employee reading Marxist texts during  his breaks. He has since been unemployed.

The post of VC at UNSW remains vacant at this point. There have been speculations about who would occupy it. MechSoc has been adamant about pressuring Johnny Sins into the post. It is also unclear what post Ian would assume at UCL as the institution is already working on a trimester calendar. Nevertheless, the students there are worried about the implications of his arrival and have taken to the streets to express their anger. The students’ representative body has even written a formal request to Her Majesty The Queen, asking her to intervene.

The SRC member who spotted Ian followed him to the airport. When confronted, Ian was reported to have said: “We are confident that as UNSW3+ becomes established the benefits will become clear to our entire community.” The SRC member was then taken into the Chancellery where they were shown videos about the benefits of UNSW3+. They were released after about 2 weeks of re-education. A senior SRC member was quoted saying, “We are lucky to have our comrade back, although now he won’t shut up talking about the benefits of UNSW3+.”

Share
Previous Literary Tag #1: The Rise of the Ibis
Next Space: The Next Frontier 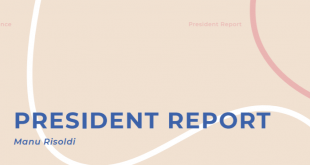 By Manu Risoldi Hey UNSW,  What a whirlwind T1 its been! At times like this …