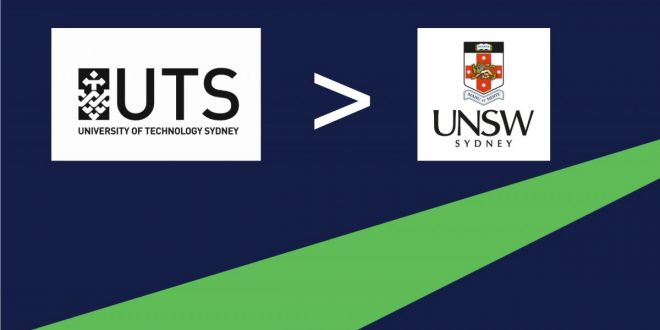 Data released by the Universities Admissions Centre reveals that the number of NSW Year 12 students listing the University of New South Wales as their first preference has fallen for the first time since 2017.

Shockingly, even though the total number of high school leavers in NSW increased by more than four thousand this year, the number of students who listed a UNSW course as first on their UAC preferences fell from 10,566 to 10,437.

UNSW had widely promoted its success in attracting high school leavers’ first preferences with its Guaranteed Entry programme, leading the state in first preferences in both 2018 and 2019. This change thus represents a significant decline in the university’s fortunes.

UNSW’s new trimester calendar was introduced in 2019, with limited consultation with students and staff. According to the university, UNSW3+ was designed to “give students an opportunity to tailor and personalise their university experience, and give graduates the attributes necessary for success in the 21st century.”

However, the scheme has come under criticism from existing students and staff for increasing course workloads, disrupting internship windows and Centrelink payments, and reducing campus engagement. With the release of UAC’s data, it seems that prospective students aren’t convinced by trimesters, either.

Over in Camperdown, the University of Sydney decided to increase the number of degree places offered in 2020 to cope with the influx of students. USyd’s Vice-Chancellor, Michael Spence, took the credit for producing “increased demand from the highest achieving students in the country”.

The University of New South Wales did not respond to Tharunka’s requests for comment.

Share
Previous Meet the Clubs and Societies of UNSW! Beginning of Year Q+A
Next UNSW Students Held At Airport By Coronavirus Travel Ban