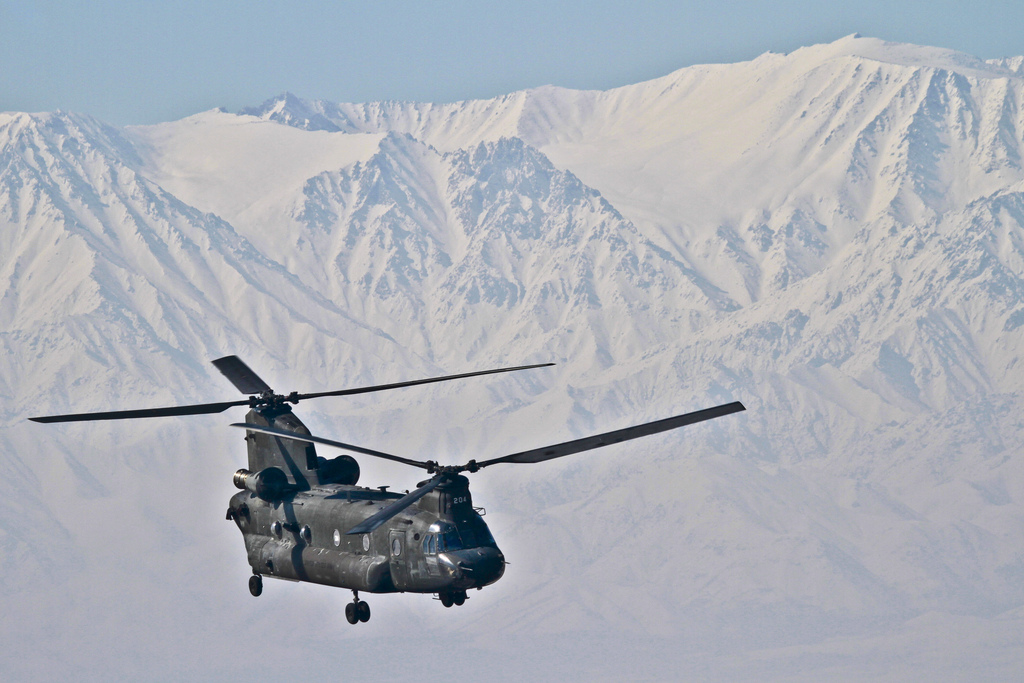 Cut it up into bite-sized pieces and make it newsworthy. Well and good. Anyone who has attempted to read this mundane mass of internal memos has most likely concluded that it is hardly a treasure trove. Sure, some analyst thirty pages down got paid twenty grand for telling his client that the Egyptian Arab Spring was engineered by the military corps and that it “was a palace coup, not a revolution”.

So what if Stratfor was hired by Goldman Sachs to work on “mock portfolios and trades” for a “complex offshore share structure” so they could engage in global insider trading? Rather than bore the reader with copy-pasting and block quoting like some basement-dwelling conspiracy theorist with coffee breath and a tin-foil hat, I’m going to let you in on the most startling (and hilarious) revelation of all: Intelligence agencies are just college fraternities but with guns and an endless supply of money. A particularly knowledgeable Stratfor operative was considerate and foolhardy enough to write ‘The Stratfor Glossary of Useful, Baffling and Strange Intelligence Terms’, which is now hands down my favourite piece of literature in existence. It exposes the multibillion dollar pissing contest that is security intelligence.

Somewhere in Austin, Texas, clean-cut misanthropes that speak molasses and spit bullets are huddling around a water cooler swapping stories about how so and so ‘won the Cold War’, code in the Glossary for being an “egomaniacal bullshitter”, or if they have serious delusions of grandeur, how ‘he won the Vietnam War’. Both are found under ‘H’, where there is a curious omission of ‘haters gonna hate’. This brand of shameless self-promotion is characteristic of the Stratfor ‘officer’, which I struggle to visualise not chewing tobacco or wearing a ten-gallon hat.

When the Officer isn’t bragging about winning wars or possessing the elusive ‘craft’, he’s doing what big men on campus have for centuries—giving nerds a hard time. While the Officers arm-wrestle and crush beer cans with their foreheads in the break room, Stratfor’s analysts are holed up behind glass in their offices as though their bodies were mint condition Star Trek collectables. The Glossary takes pains to show how Officers are NOT analysts “and think that all analysts are pencil necked geeks”.

The Glossary reads like a bible for timorous, knock-kneed ‘pledges’, our first years, those guys in American fraternities who just don’t know how to get it right, and who are disciplined accordingly. One gets the impression that interns and temps at Stratfor are expected to memorize and recite every word of the Glossary at gunpoint to an unruly crowd of inveterate operatives, corpses littering the floor around them. And I’m hardly exaggerating.

Just as tribes have been ‘hazing’ the recruit since the dawn of man to be certain of his strength of character—Merriam-Webster defines ‘haze’ as “to force (a new or potential recruit to the military, a college fraternity, etc.) to perform strenuous, humiliating, or dangerous tasks”—so too do the Stratfor elite haze the ‘BYM’. The ‘BYM’ or ‘Bright Young Man’ is defined in negative terms. He is characterised by what he doesn’t know, namely “shit”. Nor does he know that he doesn’t know shit. He must be weeded out. “Likely to burn you the first time out. Try to get him killed as quickly as possible”, for the safety of Stratfor as well as its operatives.  “Also, he’s kind of annoying. You guys said so too, remember?” Not all Stratfor newbs are ‘BYM’s, mind you, just the ones who act with undue arrogance or conceit.

But what will become of the ‘Bright Young Man’ once he is found out for who he is, I hear you ask. The only hint given to us is in the definition of ‘Sigint and ELINT (Signal Intelligence and Electronic intelligence)’, where it is suggested that this is a good ‘first mission’ for BYM. “Suggest that he try planting a bug in the Israeli Embassy in order to get good firsthand experience in ‘ELINT’.  You can find him the next morning at the curb in a plastic garbage bag.” And I thought silhouetting a penis onto sleeping pledges’ rumps with a hot poker was taking things a step too far.

And if you think what Stratfor does to its own people is bad, wait until you hear how they ‘burn’ ‘sources’. Most of the entries about ‘sources’ provide only anecdotal evidence of their treatment, but what little they do say is revealing to say the least. It is axiomatically stated that “Every sources gets burnt. The Craft is in the how and when.  They’re all dead men boys; make ‘em count.” Reading through the glossary, I actually felt pangs of sympathy for these faceless men who tried to mess with the bull and got the horns.

Particularly close to my heart is the ‘Green Carder’, “A source working for you because he believes that you will take him to America where he will own a Seven-Eleven. Try not to disabuse him until after you’ve squeezed his sorry ass.” If there’s one thing I’ve learned from the Glossary, it’s that the life of an aspiring Seven-Eleven owner is, as Hobbes famously said, “solitary, poor, nasty, brutish, and short”. The next time you refuel, make sure you tell the man who serves you that he was one of the lucky ones.

Like in any college hierarchy, intelligences firms have a pecking order. The CIA, the FBI, they’ve all got nicknames, some deprecatory—Interpol are simply “fucking French”—some sounding as though the agency stole Stratfor’s date to the dance and Stratfor is still raw about it. The Russians are KGB “no matter how often they rename themselves”. Britain’s MI6 are “the cousins”. Israeli intelligence agents are “duplicitous little Bastards”, who incidentally aren’t above schoolyard name-calling themselves; they’ve got nicknames for the US and themselves: respectively ‘megawatt’ and ‘kilowatt’. But according to Stratfor, it’s all false modesty, “they don’t really mean it”.

Perhaps the most disturbing thing the glossary reveals about Stratfor is its commission-based incentive system. Forging sources is an industry norm, one that only becomes a problem when the forger becomes the subject of a ‘portfolio audit’, “Every COs dread. He has to review each ‘source’s’ performance, including the ones he made up”. There is also the infamous ‘briefer’, the man with the silver tongue, whose sole function is to define the ‘criteria of success or failure’.

In an industry where a briefer’s performance is assessed in the same way as that of a used car salesman—in his ability to “spin like a mother” in order to make the sale, questions of ethics are kind of taboo. But no matter, no one can hear the BYM’s laboured invocations of Kantian normative ethics over someone shouting that they’ve ‘sold the op’, which is “what you say when you’ve come back from the customer announcing that you’ve convinced the clown to fund your latest demented idea”.

Having read the manual in its entirety, there is one recurrent theme, or dichotomy, that jumps out at me as the likely worldview of any intelligence agent worth his weight in salt. In Intelligence, and in life, there are two kinds of people: ‘Clancies’ and ‘Smileys’. A Clancy is somebody who understands things theoretically but who is devoid of real world experience and expertise, “Somebody who has read a lot of Tom Clancy novels and thinks he knows the Craft.  Total moron.”

Clancies and BYM are of the same temperament—confident, idealistic but nonetheless decidedly incompetent in the field and in the briefing room. A Smiley is the exact opposite. He is “a man who is much smarter than he looks.  He’s schooling you all the time you thought you were doing him.  From John LeCarre’s George Smiley.  Never screw with a Smiley.  If a man looks too dumb to reproduce, first check his Smiley quotient.”

A cold-blooded realist with rock-like callouses on the soles of his feet, the Smiley looks to impress no one. He must be capable of confronting the ungodly truth without ‘Going Native’ or having an ‘MLC (Mid-Life Crisis)’, two scenarios that are an endless source of dread to any intelligence firm. In other words, the operative needs to be comfortable with ‘Hoover’s Dress’. “Yes, Jedgar [Former FBI Director Edgar Hoover] liked to pop a dress on once in a while, just to kind of kick back and relax with [Associate Director of the FBI] Clyde [Tolson]. The dress is classified Top Secret and kept in a vault in the basement of the Hoover Bldg. Play with that thought for a while and then decide if this profession is for you.”

Previous O-Week Confrontation between ANZ and Activists
Next Ice Cream, Politics, Gossip Girl: Wayne Swan vs. the Mining Industry or Dan vs. Serena