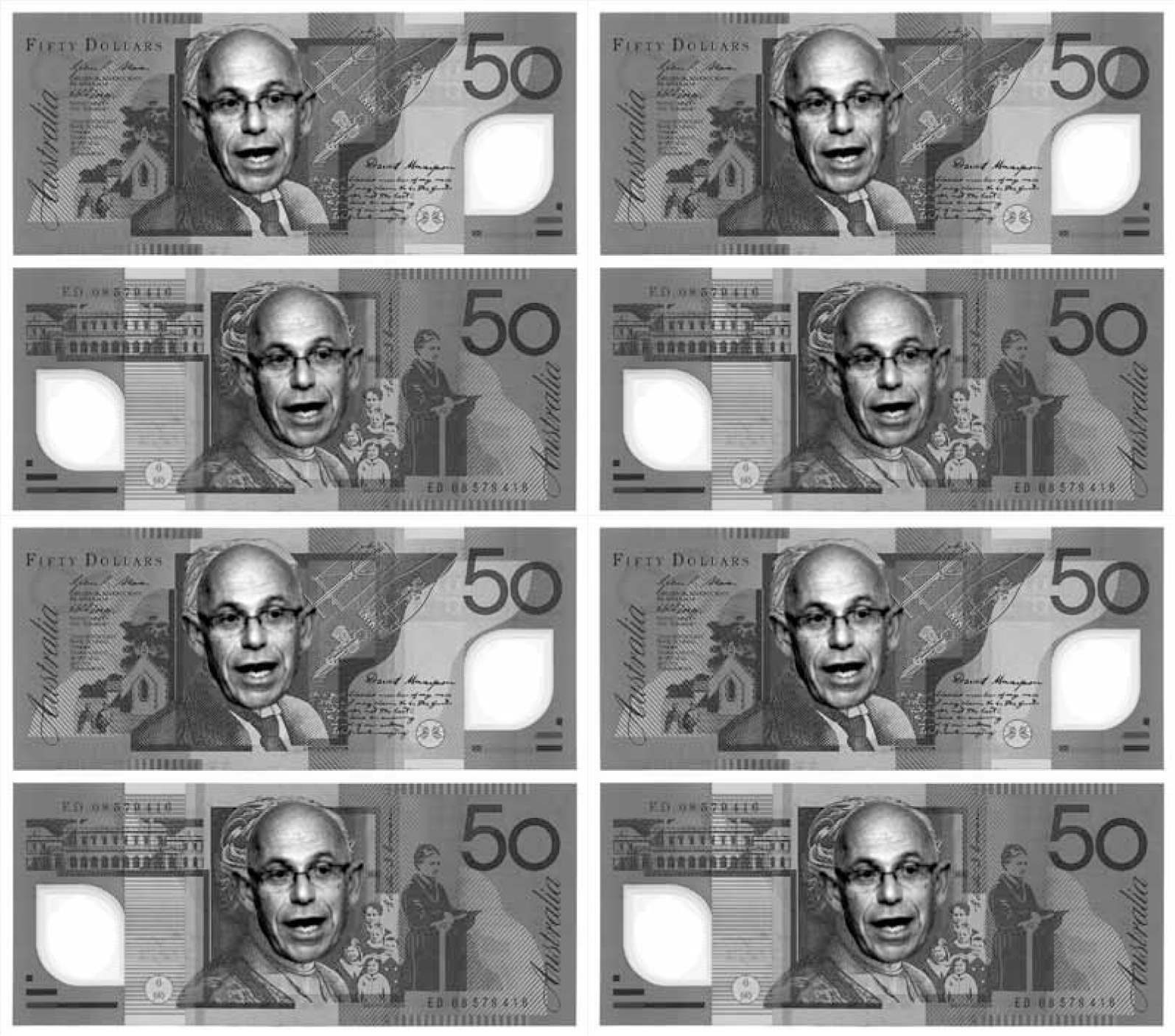 UNSW Vice-Chancellor Fred Hilmer has used a speech to the National Press Club to call for greater deregulation of universities, criticizing government policy as dysfunctional.

Hilmer told those gathered that tight budgetary conditions and increased enrollments had seen many universities realise that ‘fee-flexibility’ was the best way to increase funding.

He said higher fees for degrees that would yield greater income for graduates was an appropriate measure.

Lee Rhiannon, higher education spokesperson for the Greens, told Tharunka that instead of pushing the Government to increase funding as the Bradley Review had recommended, the tertiary sector was instead asking for fee deregulation. “Professor Hilmer’s plan to allow universities to set fees for bachelor degrees would push an unacceptable cost burden on undergraduate students and is a poor substitute for increasing government funding,” she said.

“Professor Hilmer’s plan could limit the chances for people on low incomes to go to university or choose high-fee courses.”

Davis told that audience that the current system of uniform funding, where all universities charged similar fees, limited the chance that some Australian institutions could compete with world-class universities.

A report published last week by the Grattan Institute found that higher-education subsidies merely distributed income to students and graduates at the expense of the general public. The report identified up to $7 billion per year in higher education subsidies.

The report notes that up-front tuition fees would exclude students from low socio-economic backgrounds, but found the HELP student loan scheme largely equalises the gap. Instead, the enrollment difference between socio-economic groups was largely based on prior school performance.

Professor Hilmer told the National Press Club that students in law, business, engineering and medicine would see a particularly high private benefit and should pay more.

The National Union of Students is opposed to increases in student fees. Donherra Walmsley, President of the NUS, said fewer students from low socio-economic, rural and regional backgrounds would enroll in universities.

“These are students who are particularly debt-averse and will choose not to go to university if they think they will be stuck with an insurmountable debt at the end of their degree.”

Ms Walmsley told Tharunka that the idea that students will see a higher private benefit from some degrees was flawed.

“Many jobs in those fields are not actually very high paying. Charging high fees will also discourage graduates from taking up work in the community sector, regional areas, and other less well paid but extremely important jobs within their field.”

“For years we have been busy constructing what is now a dysfunctional, smothering array of regulation. We treat our universities as if they were fly-by-night ventures rather than respected colleagues of the best universities worldwide,” he told the audience.

He used his speech to attack the Tertiary Education Quality and Standards Agency (TEQSA), speaking of instances where courses have been stuck in the accreditation bureaucracy.

“The first, strongly supported by industry and our academic board, took over four months to be approved by TEQSA, and the approval is for only five years. In addition to the administrative cost, we lost one semester’s enrolments,” he said.

However, sources on the Academic Board told Tharunka that the approval for that course, the Diploma of Professional Practice, was delayed because it repeatedly did not meet the standards.

TEQSA confirmed the course had been approved in only 23 days, instead of the 120 days mentioned by Professor Hilmer.

“The course was registered on CRICOS on 6 July 2012, approximately 23 calendar days after TEQSA received an application that met the requirements of the National Code and the ESOS Act.”

Tony Mithen, communication manager for TEQSA, told Tharunka that each application is treated on its merits. “We ensure that the provider is meeting its obligations under the Threshold Standards, the National Code, the ESOS Act (for overseas students) and any other relevant legislation.”

“TEQSA’s aim is to make sure that courses will deliver quality and educational outcomes for students.”

When contacted, Judy Brookman, Director of Media & Communications at UNSW, suggested Professor Hilmer was referring to the process of meeting onerous standards.

In his speech, Professor Hilmer said agencies like TEQSA were the wrong answer to what he considered a minor issue of quality.

“The Australian quality issue is not about the vast majority of universities, and certainly not about the 20 or so which are ranked internationally. It is about a small number of private and public institutions either in the market or about to enter that need to be held to a minimum standard so “brand Australia” is not tarnished,” he said.

“This could be readily achieved with a far simpler, less intrusive licensing regime.”

Tim Kaliyanda, President of the SRC, told Tharunka that he believed TEQSA was an appropriate body for ensuring course quality.

“It’s important to remember that TEQSA came into existence to allay widespread fears that universities, big and small, may be incentivised to sacrifice course quality to meet financial goals.”

Opposition higher education spokesman Brett Mason was not available for comment, but told The Australian that the Coalition was open to policy ideas from the sector.