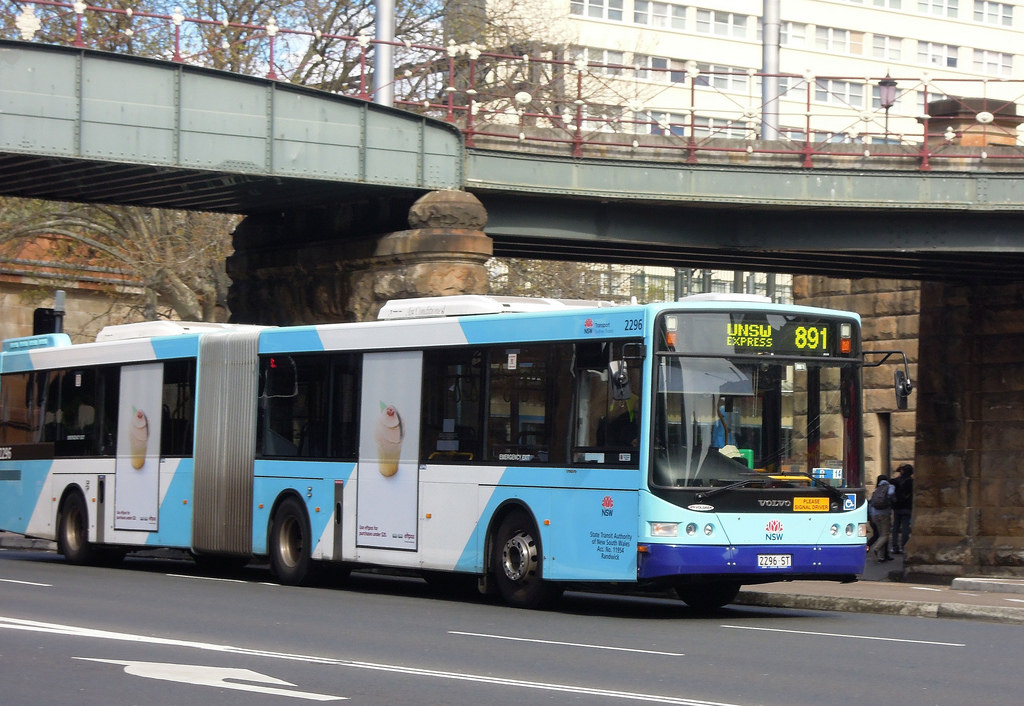 It’s only week 1, yet students returning to UNSW’s Kensington campus this week were greeted with new (but not improved) bus arrangements.

With construction of the light rail line ramping up, city-bound buses are no longer stopping at the Anzac Parade bus stop opposite the Main Walkway. Instead, those of us relying on the 392, 394, 396, 399, L94 or M10 services are forced to walk to an alternative bus stop along Anzac Parade, some distance from lower campus, or endure a lengthier journey on the M50.

The M10 ceased servicing a similar route to the M50 (stopping at transport hub Town Hall) in October 2015. The results? There are longer queues and finding a seat on the M50 is an extremely rare luxury.

It’s safe to assume that the already jam-packed M50 will struggle with the added patronage of students who, prior to the closure of the Anzac Parade stop opposite the Main Walkway, would have taken the 392, 394, 396, 399, L94 or M10. No additional M50 services appear to have been scheduled, and it’s unclear whether there’s a strategy in place to cope with this change.

Express buses to Central Station from lower campus now depart from High Street, Gate 4 – a much narrower space to wait than the old stop outside of NIDA, especially when others still require use of the footpath.

And despite being barely one thirteenth into semester, I for one am already 0/10 keen about getting to and from uni in 2017.

On the first day of semester, I departed the Kensington campus at approximately 3:45pm (hoping to avoid the 4pm rush), only to find enormous queues of students on either side of the new Central express bus stop. Although staff were present, there were no attempts to maintain proper queues or ensure an orderly flow of students. In other words, it was a free-for-all.

Despite the vast majority of students travelling to and from the Kensington campus by bus, the University’s own website is encouraging students to walk or cycle to campus.

Oh, of course. Why didn’t I think of that?! Do you live in the Western Suburbs, on the North Shore, in the Shire, or literally anywhere that isn’t within a stone’s throw of uni?  Just walk or cycle to avoid the bus dramas! Thanks for the top tip, UNSW.

The website also acknowledges that bus queues look “extreme”, and although extra services will be deployed by the University to ease wait times for staff and students, these services are scheduled to cease on 31 March.

Whether commute times will increase remains to be seen; as it’s only week one, it’s too early to assess the true impact of the new bus arrangements. But in any event, I recommend allowing extra travel time and, contrary to UNSW’s former branding, expecting to stand still a fair damn bit in coming weeks. #unsw #alwaysstandstill #especiallywhenwaitingforthe891