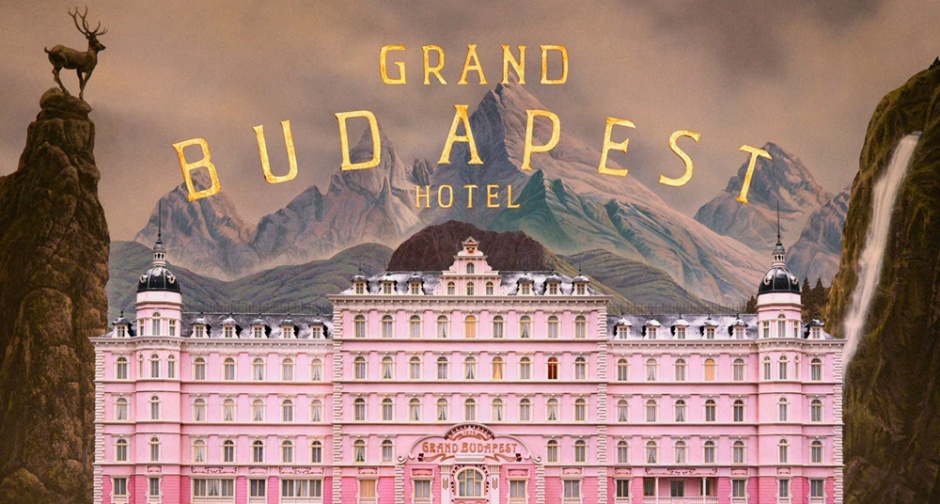 After checking out Wes Anderson’s The Grand Budapest Hotel, there is no doubt in my mind that my sole ambition in life is to become a fully fledged member of the filmmaker’s inner circle. Screw Vinny Chase; with a group of pals consisting of the likes of Bill Murray, Harvey Keitel and Owen Wilson, you just know that the antics of Wes & Co. would be the stuff of dreams.

Personal fantasies aside, you’d be doing yourself a favour to catch Anderson’s latest effort. Abandoning his whimsical observations of Americana, The Grand Budapest Hotel sees Anderson shift his idiosyncrasies to 1930s Eastern Europe to tell a tale of murder, intrigue and granny love. Yes, the core plot of this film centres around the fact that protagonist Monsieur Gustave (Ralph Fiennes) has a fetish for femme fatales of the senior citizen variety. How scintillating.

A beautifully crafted tale, the film adds definite strength to Anderson’s eventual inclusion on the list of Hollywood heavyweights. It easily cements his status as one of the great auteurs alongside the likes of Hitchcock and Kubrick. What I really love about The Grand Budapest Hotel, and pretty much Wes Anderson’s filmography in general, is how splendidly he brings his surreal imagination to life on the silver screen. The exterior shots of the hotel feature intricately crafted models that burst to life on film. Tiny details, such as a working funicular, are an absolute delight and convey how much the movie was a true labour of love. The interior of the hotel is constructed just as passionately; it’s an elegant building of Tardis proportions, centred on an immaculate lobby that would put most non-fictional hotels to shame. Seriously, if Wes ever tired of his current career path, he could do worse than try his hand at design.

In an age where our movie screens are dominated by shitty vampire love triangles and mindless CGI-laden explosion fests, it is truly a breath of fresh air to see something as whimsical as The Grand Budapest Hotel. With a bank account relying solely on Centrelink to see its way out of the negatives, it is rare for me to see a film more than once at the movies – but for Wes Anderson’s latest, it just may be worth foregoing one less packet of Mi Goreng.