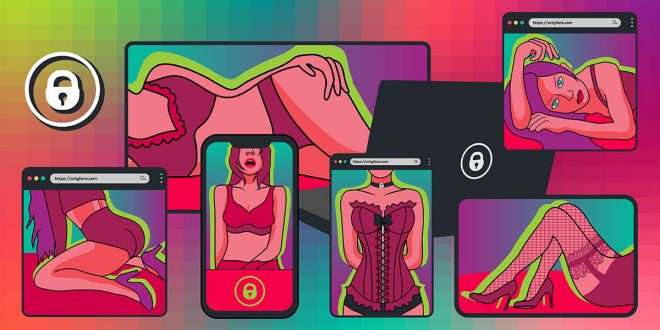 by Sana Madan and Grisha Chawla