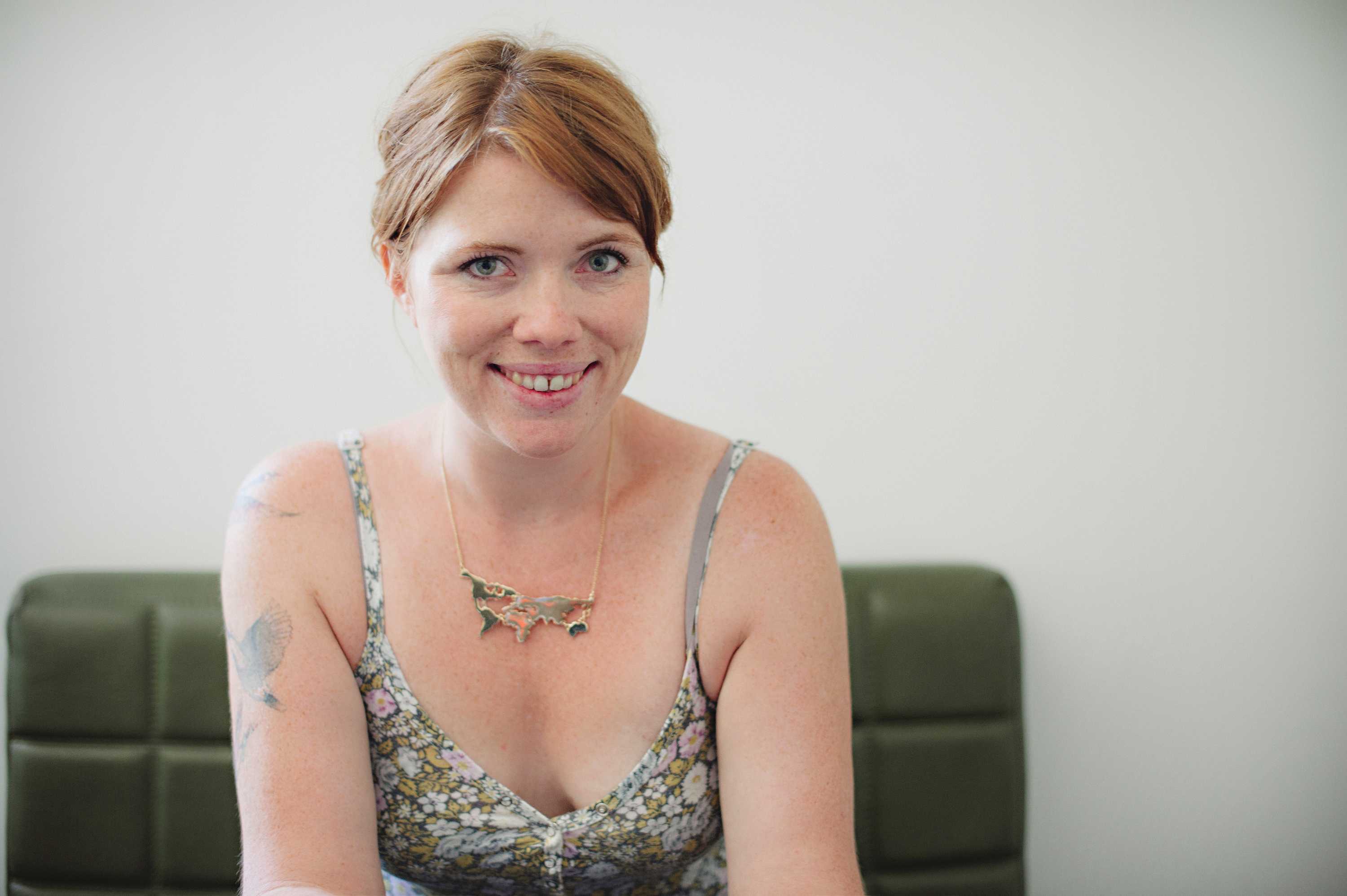 The sheer lack of human decency on the internet is staggering. Facebook trolls find solace in the World Wide Web and its anonymity; posting outrageous and damaging comments in the hopes they will spark a reaction. Clementine Ford, feminist and writer for Daily Life, receives thousands of derogatory comments per day, and has become renowned for exposing her tolls and their misogynistic intentions. Instead of praising feminists like Ford for their “don’t fuck with me” attitude, mainstream media (I’m talking about you Sunrise), often hold a different kind of feminist up on a pedestal; creating a good feminist vs. bad feminist diatribe. We chime in and criticise these women who are fighting for equality, instead of focusing on the cause and educating ourselves about misogyny and gendered issues. Yes, we should critique gender—but when we start to criticise the feminists behind these ideas, their words become merely a springboard for personal and vicious attacks that often become misogynistic in themselves.

A few high school boys were suspended from their school for asking Ford for nudes and sending her photos of their genitals. Similarly, a hotel supervisor lost his job for suggesting she would “jibber less with a cock in her mouth”. For exposing trolls like these, Ford is often referred to as too intense, labelled as an “angry feminist” that should sit down, be silent and chill out—but she is justified in unmasking these men and demanding an apology. She should not be expected to be complacent with her own dehumanisation. Ford was banned from Facebook after posting a nude selfie, which protested a Sunrise social media post that said: “What’s it going to take for women to get the message about taking and sending nude photos?” An ignorant claim that promotes victim blaming. She was again banned from Facebook when she posted the horrendous messages she received from trolls (some 1,000 were sent in 48 hours).

Ford is not a “bad feminist” for taking a more assertive approach and protesting against misogyny by taking a nude selfie, nor for exposing the disgusting way that women in the public eye are treated. Critiquing Clementine’s assertive method towards misogyny and trolls is, in effect, policing her. The focus should not be on unpicking the threads of what a feminist is saying. Critique their ideas and perspectives, not how they choose—on a very personal level—to handle the abuse detonated by trolls on the Internet and carelessly thrown their way.

Feminists who react more aggressively towards slander and misogyny are disturbingly absent from mainstream media. So, who are these mythical and few “good feminists” that mainstream media want us to know about? Susland Carland is an example of a “good feminist”. When Carland was interviewed by the 7pm Project for taking a less fiery but equally commendable approach to internet trolls, she received endless praise and was congratulated for donating over $1000 to charity. She told the media that for every xenophobic or misogynistic comment she receives, she donates $1 to UNICEF. While Carland is practically a saint, the idea of good and bad feminists is a smokescreen, created to condition women to act in a way society deems sociable and acceptable. Carland should be revered for her actions, but she should not be used as the golden example, to strike down passionate and outspoken feminists, or women who choose to act in a more aggressive or assertive manner.

I’m not arguing that we shouldn’t question and critique the ideas of feminists—especially popular, celebrity–feminists who may be accused of using feminism to drive their own commercial success or who misinterpret the meaning of feminism and thus, cause detriment to the movement. We should question the motives of feminists like Beyoncé, who benefit from slapping a feminist sticker on their brand and refining their image as a “feminist role model”. However, there is a distinction between disagreeing with the ideas and opinions of prominent feminists, and dragging them through the mud because they are vocal and outspoken about the gender-based hatred and abuse that they receive in the form of thousands of Facebook message requests. So, next time you see a feminist post a slut-shaming screenshot as you’re scrolling down your newsfeed, why not send them a heart reaction, and get off their back.

Share
Previous Bic for Her
Next Why Can’t I Play As A Girl?