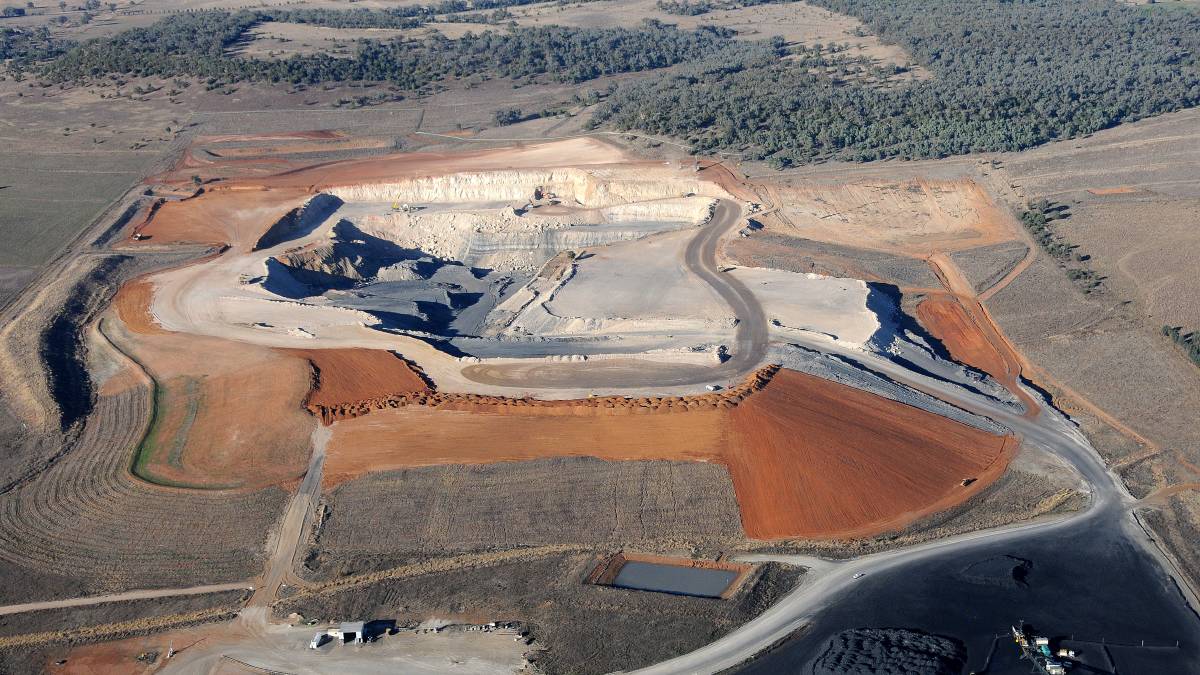 Going outside & learning from past mistakes: trouble in the Namoi

This mid-semester break, I didn’t expect to find myself in the boardroom of a coal mining company, throwing curly questions at their chief ecologist and soil scientist over a platter of sandwiches. As we tucked into a classic egg-and-lettuce and engaged in some jovial-but-sinister banter about what the term “in perpetuity” actually means, I couldn’t help but feel that this was a little surreal. For all my largely theoretical studies of earth science and vegetation, of climate change and social justice, I was now in the very tangible belly of the beast. It felt simultaneously gargantuan and mundane.

Alongside four friends and two new acquaintances, I wondered just how we ended up there. Some measure of knowing people and being in the right place at the right time had seen us environmental science students from the city be enlisted by some locals to help scrutinise the rehabilitation and offset areas of this mine (which I think it would be wise to leave unnamed). So, clad in hi-vis and PPT and armed with only my brain and a notebook, I found myself in the unique position of enforcing some kind of accountability on the mammoth coal industry that is quite actively destroying the future of life as we know it on this planet. Not something you get to do every Wednesday, hey?

We headed out to one of the mine’s biodiversity offset sites, which had a quite long and complicated classification like “derived native grassland (low quality)” —euphemistic ecology speak for “reclaimed grazing paddock”. It was a pretty stunning example of the often-gaping chasm between paper and real life, and as we looked out over hectares of trees in plantation rows, I began to get a sense of why many locals are less than impressed with processes of development and decision-making out here.

The next site, on paper, is an example of a successfully rehabilitated ecological community that was once bulldozed to make way for the mine. What we actually saw were a few more than the minimum twelve species required to tick the approval box. Whether the weedy sparse hill is a sufficient substitute for its grassy open woodland predecessor, is up for debate. The contract chief ecologist doesn’t mind—he’s just doing his job, and he reckons he’s doing it pretty well. But it’s increasingly obvious that he doesn’t live here. On the other hand, the local botanist we met two days previously had a very different opinion of this kind of adequacy.

In the bus jovial small talk was interspersed with hard-hitting questions, and I was struck by how these ecologists, managers and engineers could easily substitute for any one of my classmates in ten years time. As the day went on and they each alternated between boasting and squirming in response to our questions, I kept coming back to this idea. How many of my peers—how many of you reading this article—will end up making excuses for ethically compromised corporations in the next decade? And what can we do about it?

I ended up spending the best part of the week out here in North West NSW, yarning with farmers and locals about the impacts of this mine on their community. It’s pretty obvious that what ends up on the minister’s desk is only a fraction of the knowledge you’d get if you spoke to these folks. I guess what I’m trying to say is this: fellow students—go outside. Talk to people. Read up on your history. Whatever job you take on, the knowledge you get from a briefing paper and a textbook is never going to compare to the lived experience of those who’ve been sniffing out trouble since before we were born. We all owe it to our elders to not use ignorance as an excuse.