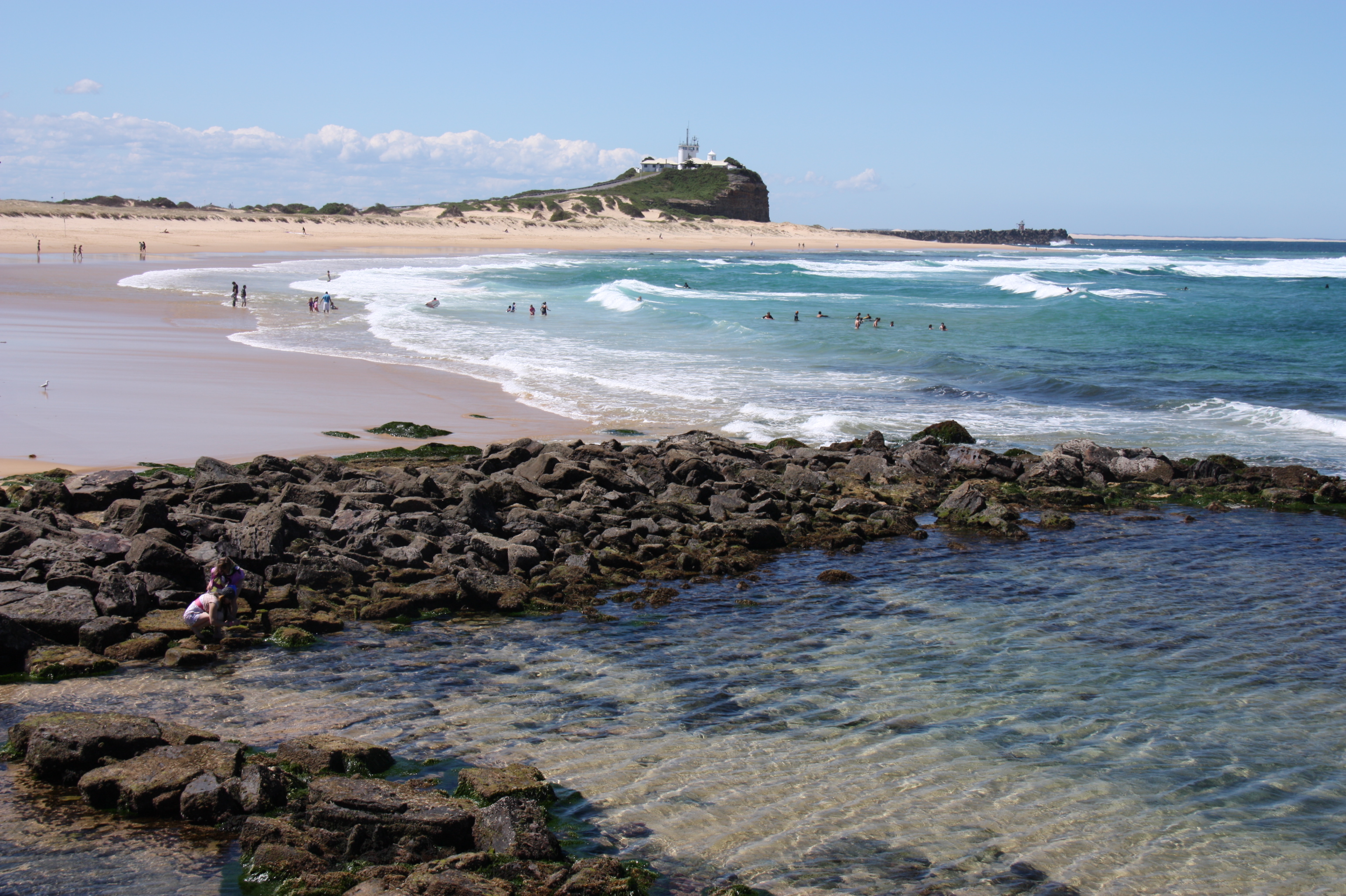 How do you know if someone is from Newcastle? Don’t worry, they’ll tell you.

It sounds like the world’s worst joke but I can’t deny it. Anyone who has lived in the coastal city, just two hours north of Sydney, is instilled with an unbreakable sense of “Newy pride”. And it’s that pride that’s stayed with me, even after two years of living in Sydney – if anything, it’s been strengthened with distance. I’m prone to dropping a sneaky “I’m from Newcastle and…” in conversation, even when it’s entirely irrelevant, and will argue to my grave that my hometown has the best beaches in Australia. I’ve made friends in Sydney solely based on the fact that we are from the same place and can talk about the 1997 NRL Grand Final, when the Newcastle Knights won their first premiership. It’s a surprisingly common topic of conversation considering I was a toddler and remember nothing about it.

The two-and-a-half-hour train ride between Newcastle and Sydney is the bridge between two entirely different worlds. You leave the bustle of Central’s main concourse, a microcosm of the busy streets outside, and board graffiti-marked carriages complete with their original vinyl seats. NSW Transport only rewards us with the new trains for special events, such as the yearly pilgrimage of every Sydney/Central Coast/Newcastle teenager up to Maitland for Groovin’ the Moo. Even the journey itself seems ancient; you spend most of the trip travelling through bushland or small towns without phone reception, forcing you to actually take in your surroundings.

Once you arrive in Newcastle, the difference is immediate: there’s less traffic, less suits, and everyone seems just a little bit friendlier. You can’t actually get the train all the way into Newcastle’s CBD anymore, since the train line was cut in 2015 and divided the city (both literally and figuratively). Most people I know live in the suburbs anyway, and I don’t think I ever caught the train all the way into town, but that doesn’t stop me from arguing with anyone who thought it was a good idea. The line ends at Hamilton, where you can get an unreliable shuttle bus into town or just start walking – public transport is one thing Sydney definitely does better.

Newcastle is the second biggest city in NSW, with a population of approximately 500,000. But this’ll probably surprise you if you’ve heard the way Novocastrians (Newcastle locals) talk to each other. One of the curses of the town is that everyone knows everyone; we all grew up doing the exact same things, meaning it’s usually impossible to meet someone without having your reputation precede you.

My identifying connection is generally my younger brother, and I’m pretty good at connecting people based on the schools they went to. It’s fun for a while and it means I can make conversation with strangers for longer than I can in Sydney, but it doesn’t take long for “Oh, Griffiths? You’re Nick’s sister, right?” to get old. It also means that when I leave the house, I can basically guarantee I’ll see someone I know, whether it’s at the shops, down at the beach or just driving past. Sometimes it’s one of my best mates from high school that I’ll talk to for hours. Other times it’s someone I haven’t seen in seven years (and probably could go without seeing for seven more) but it’s already too late; we’ve made eye contact and conversation is obligatory.

My Sydney friends often mock me for the way I tell stories about home. They know the name of my orthodontist, have seen the store my parents bought our new couch from and probably know more than they really wanted to about the corrupt politicians Newcastle has endured. If any of my Sydney friends come to visit, they’ll generally be subjected to the same “tour”: lunch on Darby Street, our main coffee shop strip, a visit to our beaches, followed by a final stop at the ANZAC Memorial Walk, which offers the best view of the city and the ocean. It may seem repetitive but it’s what I know – my friends and I would spend all summer at the beach, despite my pale complexion, and I don’t want to know how much money I’ve spent at 3 Monkeys Café. For better or worse, Novocastrians are creatures of habit.

As much as I pretend to hate Newcastle’s small town nature, I miss it. In Sydney, I know none of my neighbours. I can go days without seeing anyone I know other than my housemates. I don’t spontaneously run into friends at cafés. There are whole sections of this city that I couldn’t point out on a map. There are suburbs I’ll never visit. I don’t have a “local” café. I only go to Coogee Beach because it’s the closest.

The dislocation between my two lives is growing. Trips home are increasingly short as work and uni commitments become more intense. Attending a friend’s 21st becomes an anxious occasion when I realise I haven’t seen some of the guests since high school graduation.

Occasionally, I can’t help but wonder what my life would be like if I’d stayed at home, where most of my friends still live with their parents and hang out with the same people from school. But I moved to Sydney for the opportunities, academic and otherwise, that Newcastle just couldn’t offer to me. I’ve made friends from places I hadn’t even heard of before I moved here. I’ve done things that are basically impossible at home, from attending a gig nearly every week to ordering UberEats. But I know, in the back of my mind, that I’ll move back to Newcastle eventually, even if it’s just because home-ownership is more of an achievable dream there.

No matter how long I live in Sydney, or where I end up, Newcastle will always be my hometown.

Share
Previous Managing The “Disability” of Migraines
Next Mental Health at UNSW: Can More Be Done?