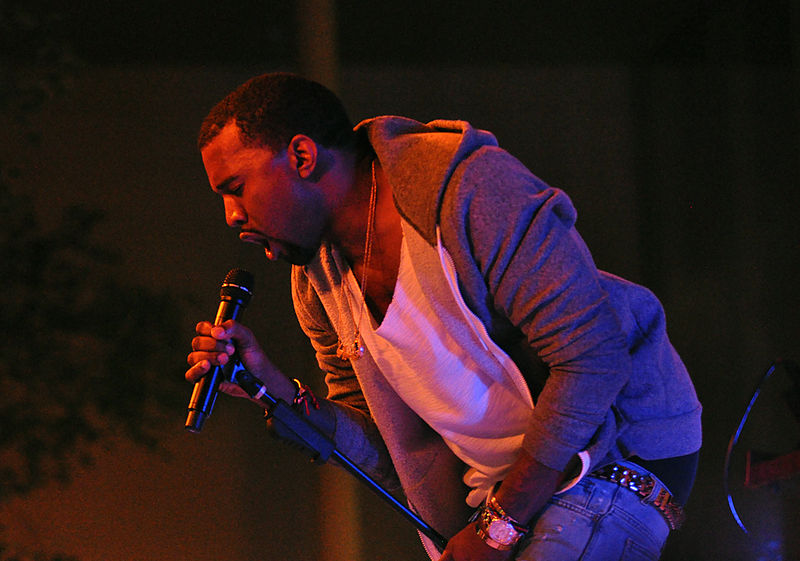 The Glory of Ego

Kanye West and Kevin Parker of Tame Impala are two of the most creative and well-respected figures in music, with new releases that set the music press and the public collectively frothing. However, while you could comfortably argue they are two complete opposites, they both share something so important, that it lies at the centre of all their work.

Kanye West declares that he is God – on radio and in song. Kevin Parker is an admitted introvert who writes songs like Solitude Is Bliss and Why Won’t They Talk To Me?. They seem to have a very different understanding of themselves.

Obviously it’s a matter of ego. Kanye’s ego has its own ego that will inevitably detach and metamorphose into a human form that also puts out revolutionary music. While Kevin Parker plays it low key, you can’t deny that to produce the sort of music he does would require strong conviction of his own genius. So obviously Kevin Parker is nursing an ego that at the very least informs his ability to keep on putting out music. Tame Impala dropped a new song this week, and it was what nobody expected. An 8-minute long funk jam? If Kanye did that, he would make sure you knew how ballsy it was.

Even someone like Kendrick Lamar must have the kind of ego that allows people like Kanye and Kevin Parker to make such transgressive leaps in music. Kendrick’s To Pimp A Butterfly just leaked, and after hearing it, I feel like it is a historic event in music. It’s that good.

My point: ambition is directly tied to ego. Just by having the sort of ambition that these musicians do, elevates their work. It’s almost self-fulfilling; having such high ambition is already ambitious in itself.

Now, I can understand that not everybody is a fan of these artists – Kanye West in particular. You could say that he’s divisive; there’s the Next Great Musician camp, and there’s the Megalomaniac Asshole camp. I guess it depends on your appreciation of the music, but we’re all familiar with the “I like his music but I hate the person” sentiment. So the ego is to blame for Kanye’s divisive public image?

I can understand his sometimes abrasive behaviour – being married to Kim Kardashian certainly doesn’t do him any favours – but is his (possibly justified) belief in his greatness so off-putting? Or is it just how public he makes it? After all, we’ve had Billy Corgan, and while he was abrasive, he doesn’t generate such a strong reaction.

I think it’s a matter of shame. An ego is something that you keep private; something to keep to yourself. We’re not taught to be ashamed of it, but we’re taught not to flaunt it. The tension arises when people are expected to hide their ego even if they have the talent to back it up. We all know that cocky guy who’s so sure of himself, yet never really displays any sign of true skill. That’s different. I’m not defending pride as a means of belittling others. I’m defending the right for someone to know their own value, and to not hide it from others.

That’s why Kanye’s antics don’t bother me- because if we try to take away his right to be in love with his own talent, we also lose his talent. Ego is the foundation that his achievements are all laid on. He is only as good as he is because he knows he can be. The same goes for Kevin Parker and Kendrick Lamar, and these are only two examples. All throughout history there have been brilliant men who have displayed vanity. The two go hand in hand for a reason: one begets the other.

I guess we can blame it on social media. Everybody with a keyboard and half-baked opinion gets a voice. Or maybe we can blame ourselves: Kanye makes an easy target of himself because it’s easy to hate him for genuinely not caring about what we say. That’s why I’m not talking about Kevin Parker now.

Either way, next time you want to criticise a musician or artist just for their ego, think about it again. Noel Gallagher is an egotistical monster, but nobody cares because he was in Oasis. Some of the greatest achievements in not only the arts, but human history, have been the result of men driven by their own belief in themselves. Anybody with self-worth shouldn’t have to hide it. Achieving in spite of others shouldn’t be a reason for success.

My name is Adrian Pedic, and I’m an egoist. Deal with it.