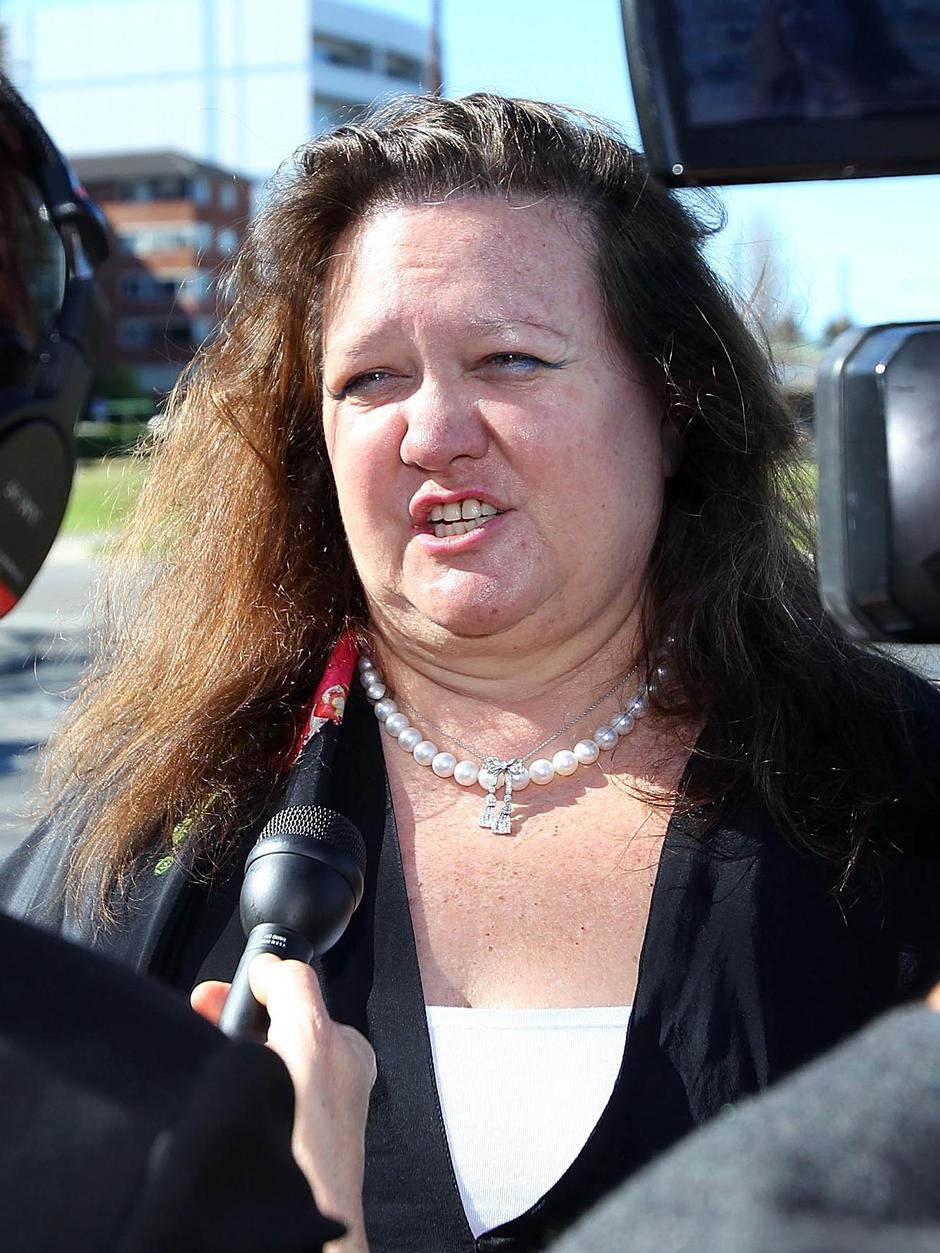 Gina Rinehart announced today her intention to acqure all remaining shares in Fairfax Ltd, giving her effective editorial control over the Sydney Morning Herald and the Financial Review.

In a decision that surprised many media experts, but not several psychologists who’ve been tracking Rinehart for years, it was announced the Herald would immediately cease publishing in its current form and would be revived as a news and entertainment outlet where political opinions would be published exclusively in rhyming couplets.

Twitter and other social media websites were immediately inundated by rumours that Les Murray, or even the exhumed corpse of Ern Malley, would assume the editor’s role. However, Rinehart told waiting press that she would be taking the title herself.

“I know some have already labelled me the universe’s worst poet,” she said whilst polishing her seventeen Porshe, “but I’ll be using my immense wealth to drown out experts and divert public opinion to suit my aims.”

Rinehart was referring, in part, to her previous outing as a poet where she included a series of vapid policy prescriptions into a poem that rhymed ‘political hacks’ with ‘rampant tax’ and ‘growth and jobs offshore’ with ‘harmful to our core.’

Still, the announcement saw a 20% fall in News Corporation shares as concerns mounted that the move would see an exodus of The Australian’s suited redneck readership, toward a Rinehart-led Herald. “Our only hope is for a corporate raid by Clive Palmer,” said editor Chris Mitchell.

Other publications also signalled anxiety at the move, with Crikey understood to be considering a switch to reporting exclusively through experimental prose. “T H I S I S A B A D I D E A,” said political correspondent Bearnard Keane from their Canberra bureau.

The Global Mail pledged to continue publishing in its current completely inaccessible format. “It’s not like we can lose readers,” said founding editor Monica Attard.”