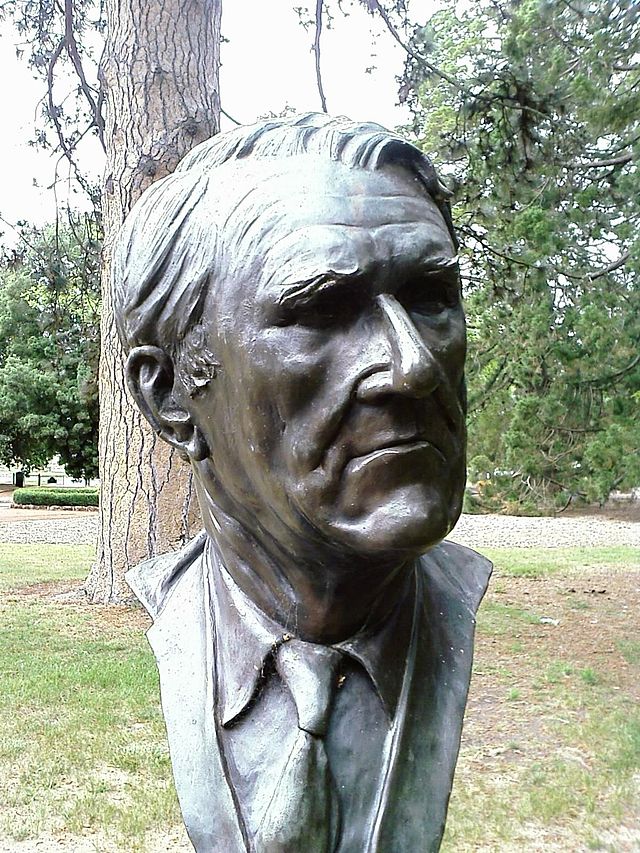 Fraser, liberalism and the Liberal party

The recent passing of Malcolm Fraser, Australia’s 22nd Prime Minister, brought with it an outpouring of tributes from both sides of the political spectrum. Revered and reviled for his role in the dismissal of Gough Whitlam, Fraser remained a divisive political figure until the end. In particular, his criticisms of the Liberal Party in the waning years of his life, highlighted by his renouncement of party membership in 2009, back-ended the growing rift between Fraser’s liberalism and that of his contemporaries. It is an oft-repeated phrase that he did not leave the Liberal Party, but that the Liberal Party left him. Fraser always stood for no more than what have always been liberal values. Freedom and human rights, small government, fiscal prudence and government-sponsored immigration are hallmarks of liberalism and values that Fraser staunchly advocated. His exile from conservative politics raises the question of what role liberalism still plays in the modern Liberal Party.

From his unsuccessful adoption of Keynesian economics to his opposition to apartheid, Fraser’s policies represent the admixture of classical and social liberalism that pervaded post-war political thought. They stand in contrast to the conservative neo-liberalism of his successors, most distinctively seen under Howard’s leadership and continued by Abbott. Fraser rallied against what he perceived as the Liberal Party’s drift to the right, in particular taking aim at its asylum seeker policies, alignment with American foreign policy and restrictions on civil liberties. These unresolved ideological differences were the catalysts for his departure from the party. For Fraser, liberalism was characterised by a focus on egalitarianism, individual liberty and self-actualisation. He rejected Howard’s asylum seeker policies for their infringement on human rights criticised the influence of American foreign policy for its overt aggressiveness and Anglo-centrism.

In retrospect, it may be convenient to confine Fraser’s values to the left of Australian politics and thus ignore their philosophical foundations in liberalism. Whilst it may be true that the causes adopted by him in recent years have found most traction amongst progressives, they are nonetheless principles that have traditionally been advocated by those on the political right. Arguably, Fraser stands closer to the Liberal Party’s founding philosophies than does Abbott or Howard. Rather than renounce his legacy, the Liberal Party would do well to embrace Fraser’s ideological contributions to the right of Australian politics.

Importantly, Malcolm Fraser showed that compassion is a universal principle not confined to a single party or political persuasion. He showed that individualism and liberty were not incompatible with small government. He showed that safety and protection did not have to come at the expense of civil liberties. His estrangement from the party he led for eight years was symbolic of its abandonment of its liberal heritage and its subsequent endorsement of conservatism. For a party that has always prided itself as a ‘broad church’, after Fraser the Liberal Party became increasingly hostile to its liberal base. It then proceeded to lost this base to the Australian Democrats in the 80’s, and then to Labor in the 90’s.

That is not to say that the Liberal Party can never reclaim its liberal roots. The enduring popularity of Malcolm Turnbull and his colleagues on the centre-right shows that liberal values still have a place on Australia’s right. These values do not stand in opposition to the Liberal charter; they are its foundation. Malcolm Fraser was vilified, rejected and criticised because he served as a reminder of the liberal past that the Liberals desperately wanted to forget. Malcolm Fraser never left the liberal party. The same cannot be said for the Liberal Party. 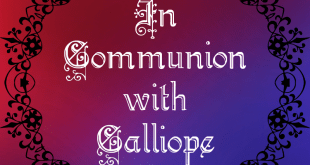 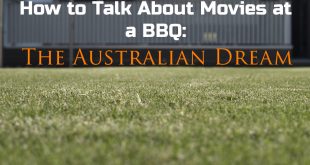 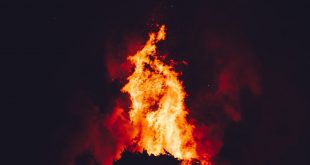