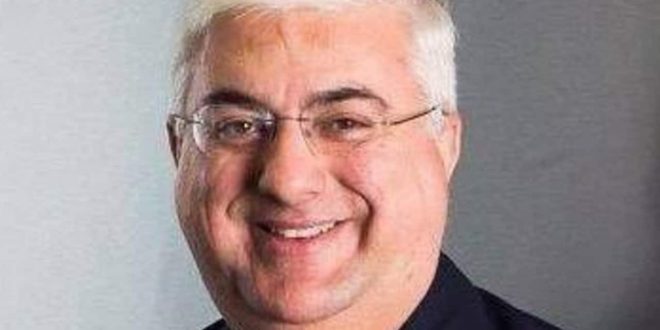 Frank Zumbo, former associate professor at the UNSW School of Business Law and Taxation, has been charged with historical sexual offences.

Mr. Zumbo faces 18 charges relating to a series of alleged incidents during his employment as advisor for controversial independent MP, Craig Kelly.

From 2014-2020, Mr. Zumbo is alleged to have indecently assaulted and sexually touched three women in their 20s and a 16-year-old child on multiple occasions. His charges include two counts of aggravated sexual touching, seven counts of aggravated indecent assault of a victim under his authority, and nine counts of common assault.

From as early as 2013, staffers within Mr. Kelly’s office raised concerns about Mr. Zumbo’s alleged behaviour to Liberal Party members but have stated that they were met with ‘dead ends’.

These accusations are just a few in a series of allegations against Mr. Zumbo.

Another former staffer has been diagnosed with anxiety and depression which was allegedly caused by “her interactions with Prof Zumbo (volunteer) at her workplace”, as stated by her medical certificate. A different colleague described becoming concerned by the number of young women Mr. Zumbo would bring to the office.

Former UNSW student Kate Nichols alleged that, as a lecturer, Mr. Zumbo engaged in “grooming-type behaviour” that felt “sleazy, unwanted and intimidating”. Frank Zumbo was employed at UNSW from 1991 before being let go in 2015.

For now, Mr. Zumbo’s bail conditions prohibit him from contacting prosecution witnesses or entering the grounds of education institutions, including schools and universities.

Mr. Zumbo has continued to deny all accusations raised against him.

He is scheduled to appear before Sutherland Local Court on 24th June.

Reading about these issues can be stressful and emotionally distressing. If you need help, or someone to talk to, please call the following numbers:

Correction: an earlier version of this article incorrectly claimed that Mr. Zumbo was a UNSW Law professor. Frank Zumbo was an Associate Professor in the UNSW Business faculty.

Share
Previous How Something Centuries Old Can Be Ruined in a Decade: The Story of Fraktur
Next UNSW may backpay millions to casual staff after revealing years of systemic underpayment