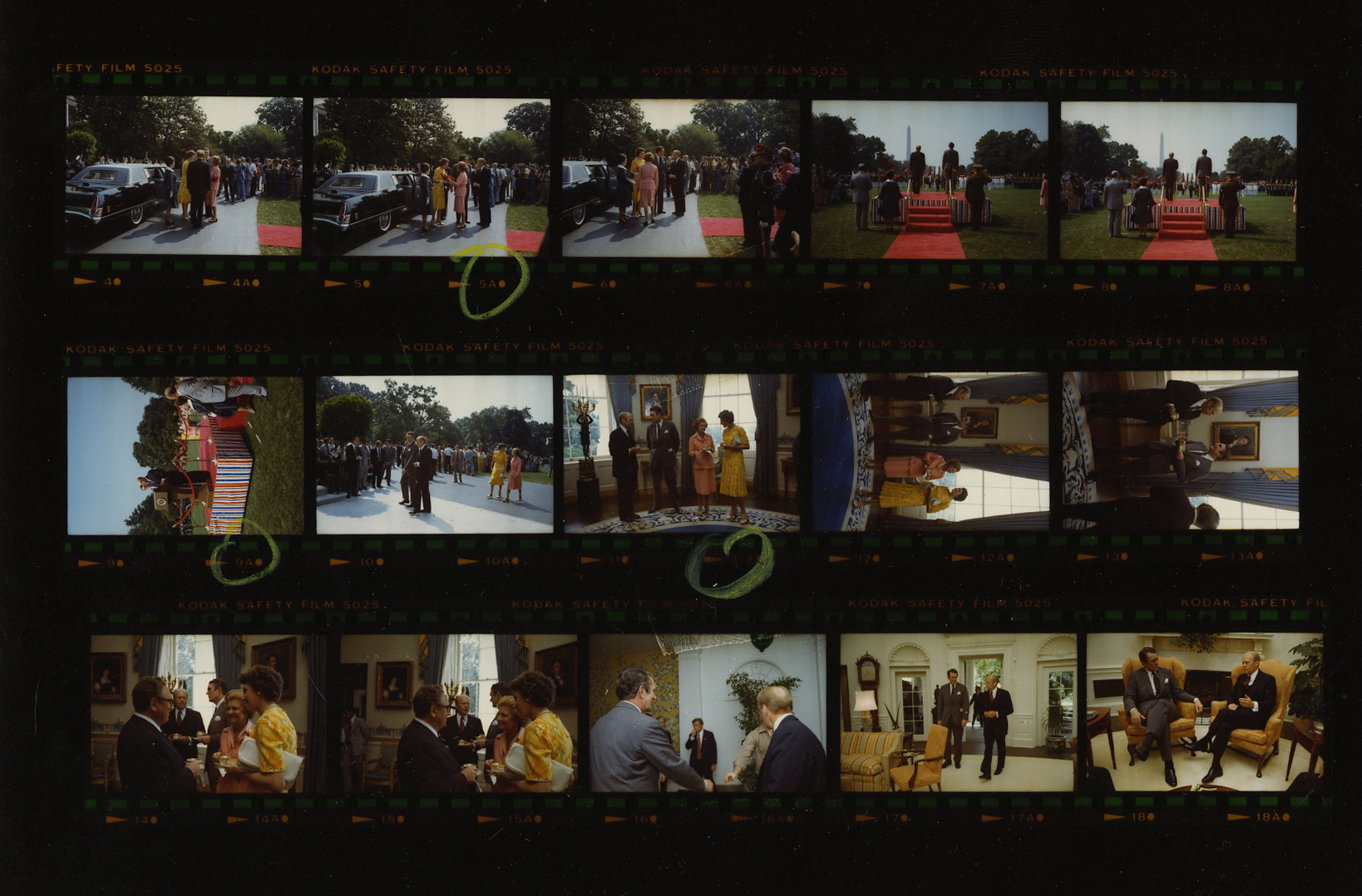 Former Prime Minister Malcolm Fraser has called on current Prime Minister Tony Abbott to sever all military ties with the US, warning we would be paying dearly in the event that the waning superpower goes to war with China.

According to Fraser, the benefit of our alliance with the United States, formalised in the 1953 ANZUS treaty, is outweighed by the risk of antagonising the Chinese.

This revelation comes just days after President Barack Obama’s most recent visit to Asia, where he affirmed that the United States would support Japan in the event of a military conflict with China. This diplomatic mission, along with ever-increasing territorial disputes between China and its neighbours, suggests conflict might occur sooner than we think.

“I don’t want to see them [the US] make the same mistakes…in the region in which we live, and I don’t want to be tied to mistakes that they are being involved in, unfortunate adventures, through our part of the world,” said Fraser in an interview with Fairfax.

Fraser is not the only commentator to openly entertain the possibility of a war involving China and Japan happening in the near future. Evidence of the Chinese military preparing for a war with Japan abounds in the security literature. According to the U.S. Naval Institute, in late 2013, the U.S. Pacific Fleet observed China conducting a major military training exercise in the East China Sea, which they interpreted as preparation for a war.

“[The US Naval Institute] concluded that the PLA has been given the new task to be able to conduct a short sharp war to destroy Japanese forces in the East China Sea following with what can only be expected a seizure of the Senkakus or even a southern Ryukyu [Islands] – as some of their academics say.” – Capt. James Fannell, U.S. Pacific Fleet, chief of intelligence.

Serving as Minister for the Army and Minister for Defence from 1966–71 under Liberal prime ministers Harold Holt and John Gorton, Fraser’s defence credentials add considerable weight to the view that our alliance with the US is no longer in the national interest, an argument summarily rejected by both Liberal and Labor politicians.

Fraser is sceptical of the value of the ANZUS treaty, saying it only provides the illusion of security. Contrasted with the US mutual defence agreement with Japan, the ANZUS treaty – entered into by Australia and the United States in 1953 – requires the latter to provide military support to Australia in the event of attack. However, Fraser points out that the operative terms of the treaty only require the US President to consult Congress. It does not guarantee protection.

The implication to be drawn from this conclusion could not be more clear: In the event of war with China, Australia will be very, very low on the list of United States priorities. So low, in fact, that Fraser doesn’t think that the US would come to Australia’s aid at all.

“I don’t really believe that if we get into trouble, America will protect us.”

This might seem excusable – in a continental war, there would be legitimate demands on US military resources. But for Fraser, this is all the more reason why Tony Abbott should sever military ties with the US as quickly as possible. By preserving the old alliances, we are getting all of the risk with the none of the reward.

“We will be complicit in whatever that [US] taskforce does, simply because we have housed it.”

To clarify, by “housing”, Fraser is not simply referring to allowing US Marines to train. The real reason the NT base exists is to allow the US “an extraordinarily powerful air component, and a powerful naval component” in a future war against China. There is also the matter of the NSA-CIA-run satellite tracking station near Alice Springs known as “Pine Gap”, which Fraser says could be used by the US to intercept Chinese nuclear attacks.

The Pine Gap dilemma is particularly alarming since it introduces a nuclear element to future Sino-American security dilemmas. Pine Gap removes the safeguard of mutually assured destruction between the Chinese and Japanese/US forces; its existence making it possible for the US to launch devastating nuclear attacks on China while absorbing minimal nuclear damage itself.

In other words, Australia’s role in the conflict risks escalating it to a nuclear conflagration. If we do not force the United States to vacate the Pine Gap, we risk enabling a nuclear attack on the Chinese mainland, something the Chinese, were they to recover from such an attack, would not likely be quick to forget.

But Fraser’s concerned tone begs the question: Is he saying that the US would not protect “us” in a strict geographical sense that would include Pine Gap and the Darwin base? Because it goes without saying that by giving the US second-strike capability, we are putting Darwin and Alice Springs at risk of a pre-emptive nuclear attack. Or could he be instead suggesting that the Chinese military would attack or occupy major Australian cities as retribution for our collaboration with the United States? The answer to this question would change the discourse enormously.

Regardless, Fraser’s words should not be taken lightly. Such a decision would undoubtedly have an affect on US-Australian trade relations in the short term, particularly on our thriving defence manufacturing sector, which runs largely on US contracts. But Fraser says that trade policy shouldn’t discourage us, citing New Zealand’s 1985 decision to ban US nuclear-capable ships from their waters, which effectively terminated its ANZUS agreement.

“They tried to freeze out New Zealand years ago, and they paid some economic price, but they had the strength and capacity to do so, and they’re in a stronger position today because they did so.”