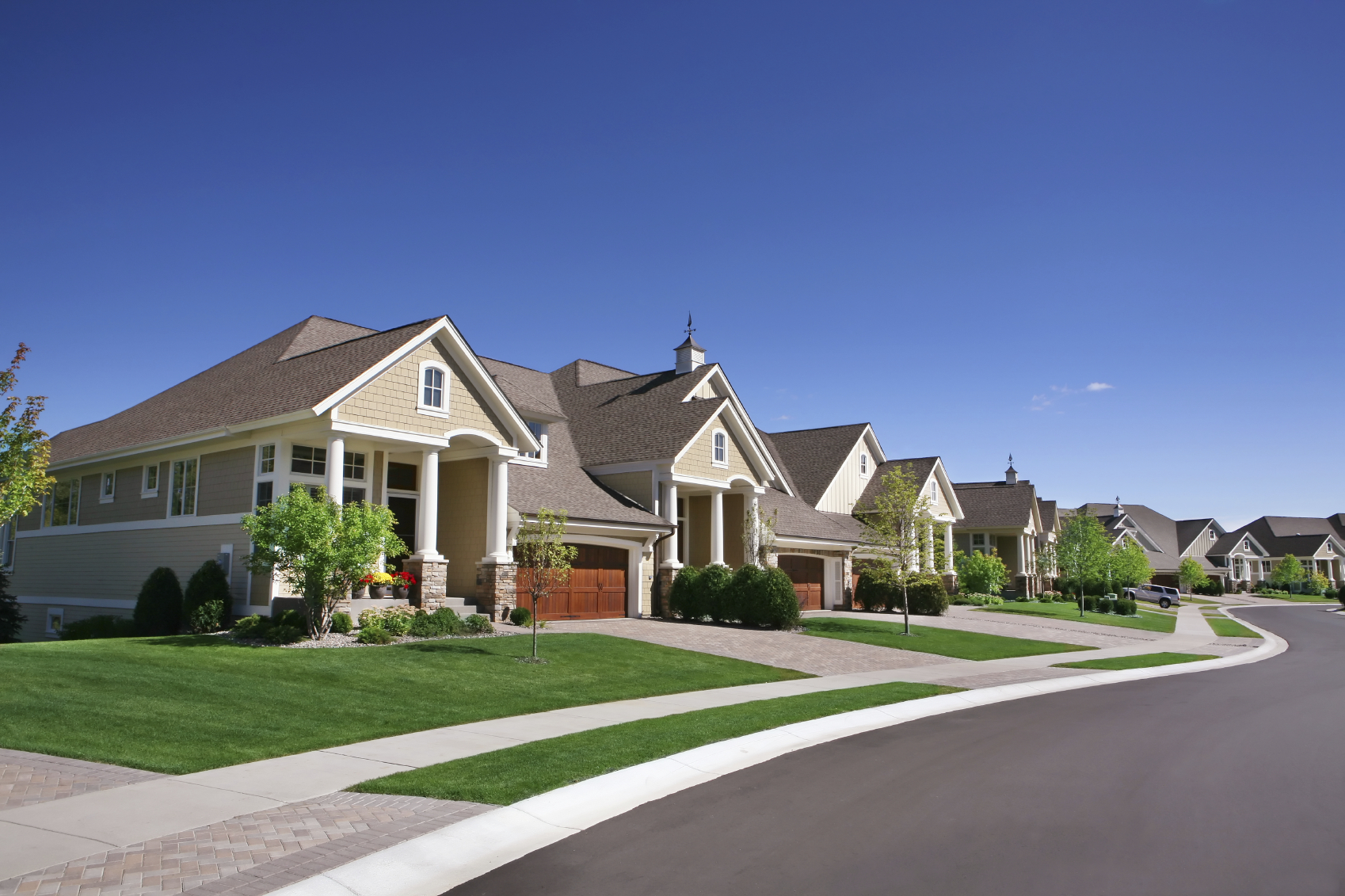 Two warring families in suburban Sydney were today devastated to learn their tale of woe will not be featured on commercial television, in the wake of Channel Seven axing its bastion of news reporting, Today Tonight.

The rival McGee and Magee clans of Badgerys Creek have been embroiled in a residential dispute since early 2014 over an ambiguous Penrith City Council document outlining the property line between the neighbouring houses, resulting in a hotly contested square metre of land.

Barry ‘Bazza’ McGee told Tharunka he has been feeling “empty inside” since the shock loss of his family’s favourite current affairs show.

“I tell ya, little Gazza was a tiny firecracker in my arms when we first sat down to watch Today Tonight. Now look at him 19 years later. That show has defined this family,” Bazza said, nodding towards a teenaged boy spray painting a severed horse head on the neighbouring Magee family house. “Now where will we go to get our justice?”

Across the as-yet-unclear property line, rival patriarch Brad Magee took a step back from the fierce inter-family feud to consider the situation, before agreeing. “It’s a bloody outrage is what it is. Our democracy and representation rights on the news have been thrown in the gutter by Julia Gillard,” he said, to the sound of crickets chirping.

“Too bloody right. We’ll just have to move this fight to Melbourne,” Bazza said, shortly before being consumed by racking sobs when informed of the similar fate of Today Tonight in Melbourne.

Today Tonight will be replaced by a one-hour news bulletin from 6pm to 7pm in Sydney, Melbourne and Brisbane. All existing staff have been reassigned to this news service, offering a sliver of hope for sub-standard news to Today Tonight faithfuls.

“I suppose if it’s the same blokes making the news, it can’t be too bad then, can it?” Bazza said, cheering up measurably. “Maybe they’ll want to do a piece on the unemployed Muslims across the street. There’s something going on there, I tell ya.”

Gazza McGee declined to comment on this story due to a pre-existing skate park commitment.