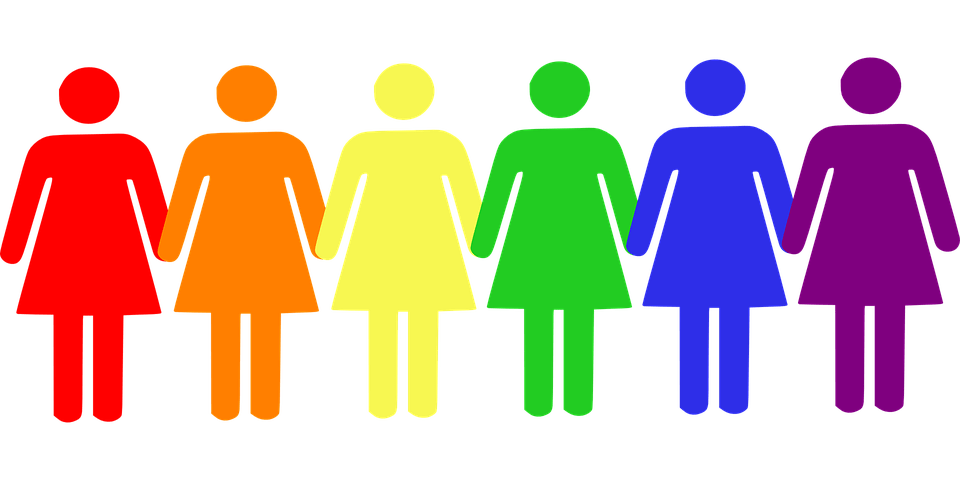 Earlier this year, I was added to the UNSW Women’s Collective Facebook group. I was also excited to see that the UNSW Law Society had created a Women’s Collective group especially for law students. Initially, I was looking forward to being a part of these groups and engaging in discussions about feminism and women’s issues. I saw these online spaces as a safe place for conversations and learning between group members.

I was therefore shocked when one of my friends was unfairly attacked after she posted something to the group.

My friend posted a satirical video about spelling errors made when women had asked questions, on online forums such as Yahoo Answers, concerning whether they could be pregnant. The video further satirised the situation by having a male voiceover reading the questions. Some comments on the post argued that the video was in fact making fun of vulnerable women who had a limited access to sexual education. This was not my first reaction when watching the video, which I thought to be quite funny, but I appreciated the fact that this person brought this perspective to the forum. However, I thought the comments were unfair in the way they personally attacked my friend, as if she was morally wrong for finding the video humorous. As if she was making fun of women in vulnerable situations. I felt that this response wasn’t made to incite discussion of a potentially important issue, but to simply make my friend feel bad. I felt that women’s collective groups, when they exclude, can hinder the feminist movement.

The first issue I have with women’s collectives is that there seems to be an assumption that feminists are progressive in their political views. I too held this assumption before questioning what it actually means to be a feminist and whether it is even useful to hold onto these stereotypes. Reflecting on my own views, I am certainly socially progressive, but my economic views can be a little more conservative than my social views.

Does this affect how “good” of a feminist I am?

Coming from a position of privilege, I am aware that I have a lot to learn about being sensitive and inclusive. I know I don’t experience the discrimination faced by women of colour, older women or women with disabilities. This lack of experience means that sometimes I may make mistakes with the way I express myself or understand a certain event. Ideally, I believe that women’s collectives should be places where these mistakes are called out in a kind and caring way, with an intent to educate. Unfortunately, this is not what occurs in these spaces. Sometimes people make mistakes. This does not mean they are purposefully ignorant or morally corrupt, and it doesn’t warrant responses that are incredibly rude and condescending. These kinds of responses often turn into long-winded, heated arguments and end in personal attacks. They are completely unhelpful in actually bringing light to an issue that could be respectfully discussed and debated.

Beyond this, however, is the overarching issue of what it means to be a feminist. What kind of political or moral views must you have in order to be a feminist? Are politically conservative women allowed to be feminists?

I think they are. Women, whether they are privileged or not, still face the difficulties that exist due to being a woman. Women’s collectives and other female spaces should be open to including women who hold a diverse range of political views. There is nothing inherently wrong with holding one particular political view over another and we shouldn’t judge people who, with all the same information, see something differently. I believe a more diverse range of political views within feminist spaces can be beneficial in creating useful debate and discussion around women’s issues. It creates more opportunity for sharing ideas and experiences in order to understand a different perspective.

It frustrates me when women say they don’t identify as a feminist but I can also understand, to some extent, why some women might feel this way. If female spaces continue to be exclusionary, judgmental and unwilling to respond to problematic behaviour with empathy, then I can only see more women becoming resentful of the movement.