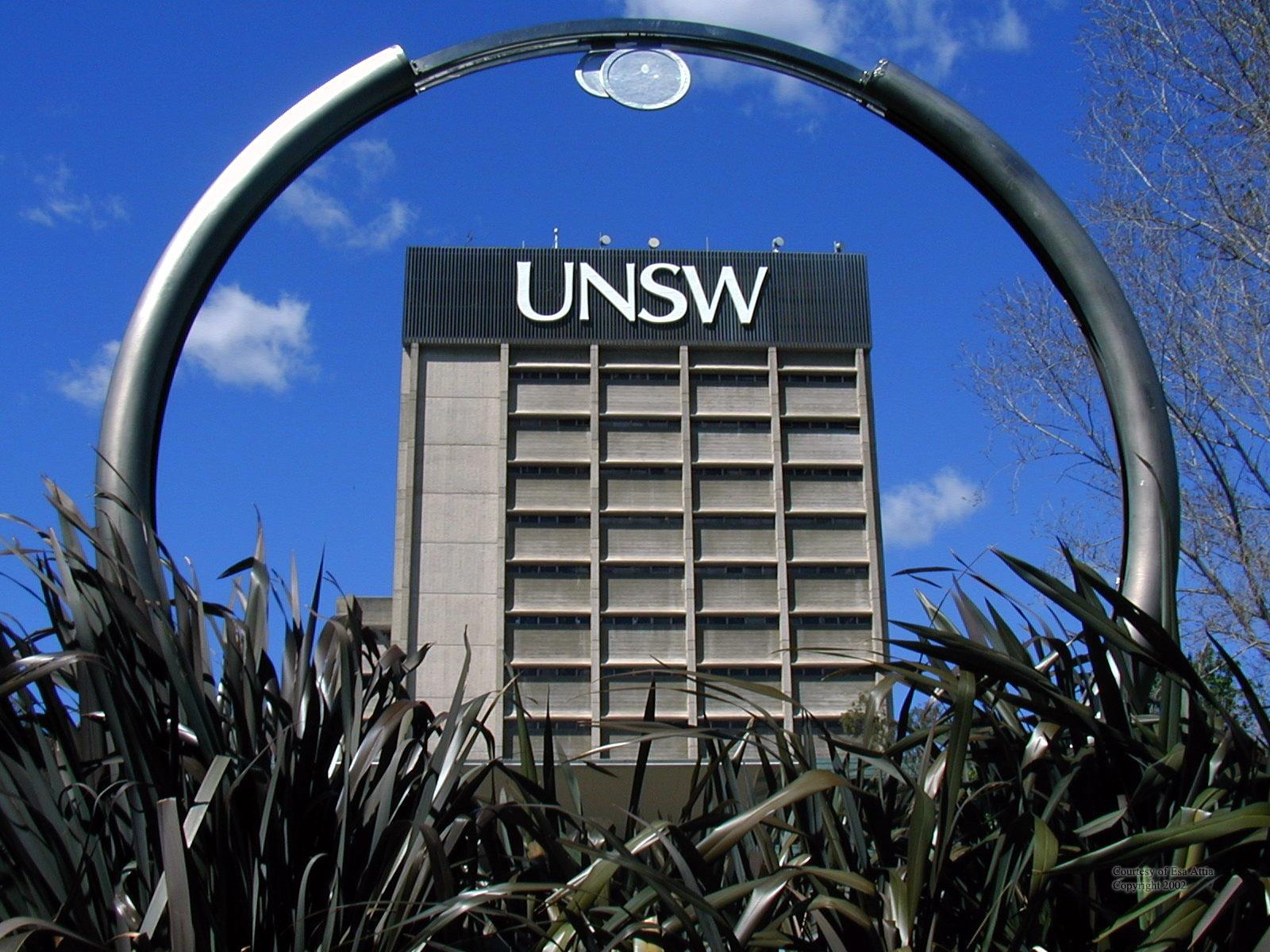 Is It Enough? A Review of UNSW’s Sexual Assault Policy

With the results of UNSW’s internal audit into its sexual assault and harassment policy due for release in coming weeks, it’s welcome news that the university will implement a stand-alone sexual misconduct policy and reporting system.

As UNSW Women’s Officer Elizabeth Butterworth explains, the current sexual assault reporting options – reporting to either campus security or the police – are insufficient, because officers do not necessarily have the requisite sensitivity training.

“There is a silo-ing of information at UNSW that means reporting measures are not consistently known across all departments and a victim has to repeat and relive their experiences multiple times before any measures are taken,” she said.

The necessity of such an individualised reporting system is reflected in data released by UNSW, following a Government Information (Public Access) Act (GIPA) request made in August 2016.

Of these, the alleged sexual misconduct was referred to police in less than half of reported cases, and was never done so in cases of sexual harassment.

The university has also announced its intentions to launch a compulsory online module, through ELISE, on consent and sexual misconduct for new students during Semester 1.

However, the broad aim of the ELISE learning resource is described by UNSW spokesperson Denise Knight as “designed to introduce new students to studying at UNSW and outline what is expected of them”. This brings into question the effectiveness of ELISE in influencing the dialogue and culture surrounding sex and consent, given the scope and prevalence of the issue and the limitations of an online course.

Knight also added that the Gendered Violence Research Network (GVRN), in a joint initiative with the Australian Human Rights Centre, is developing a more comprehensive program for college residents and staff, including a mandatory session on sexual assault, consent and the law.

However, Butterworth believes that such measures must be complemented by improved support for survivors.

“We need to ensure that promises like these are not just made but followed through with and that students actually receive the specialised services they require,” she said.

Speaking at the launch of the Respect.Now.Always campaign in May 2016, UNSW President and Vice-Chancellor Professor Ian Jacobs noted that a survey by the National Union of Students indicated that 27% of respondents had been sexually assaulted while enrolled as a student, and 75% had been sexually harassed more broadly.

“Clearly society and universities have a significant problem in this area,” he said.

The UNSW Student Misconduct Procedure currently outlines the consequences implemented by the university for students found guilty of sexual assault or harassment.

Such conduct, which is broadly described by the manual as “unlawful, discriminatory, sexually inappropriate, bullying, harassing, invades another’s privacy or causes any person to fear for their personal safety”, can result in disciplinary action, including, but not limited to, suspension or exclusion from UNSW, a formal warning or a fine not exceeding $1,200.

Commenting on the disciplinary consequences for sexual assault offenders, Knight said, “The university’s student and staff misconduct procedures already address consequences via a range of penalties, including exclusion.”

However, the GIPA data shows that no student was excluded from the university for sexual misconduct between 2011 and 2016, and that the penalty most frequently implemented was a formal reprimand and a direction not to approach the victim.

Butterworth also noted that the UNSW review into sexual assault policy has still not resulted in specialised support services being offered to survivors. Because of this, she says the Women’s Collective will be pushing for such a service this year, in addition to a sexual assault reporting hotline.

“The university must treat sexual assault and harassment as seriously and thoroughly as it deserves or rape culture will continue to exist.”