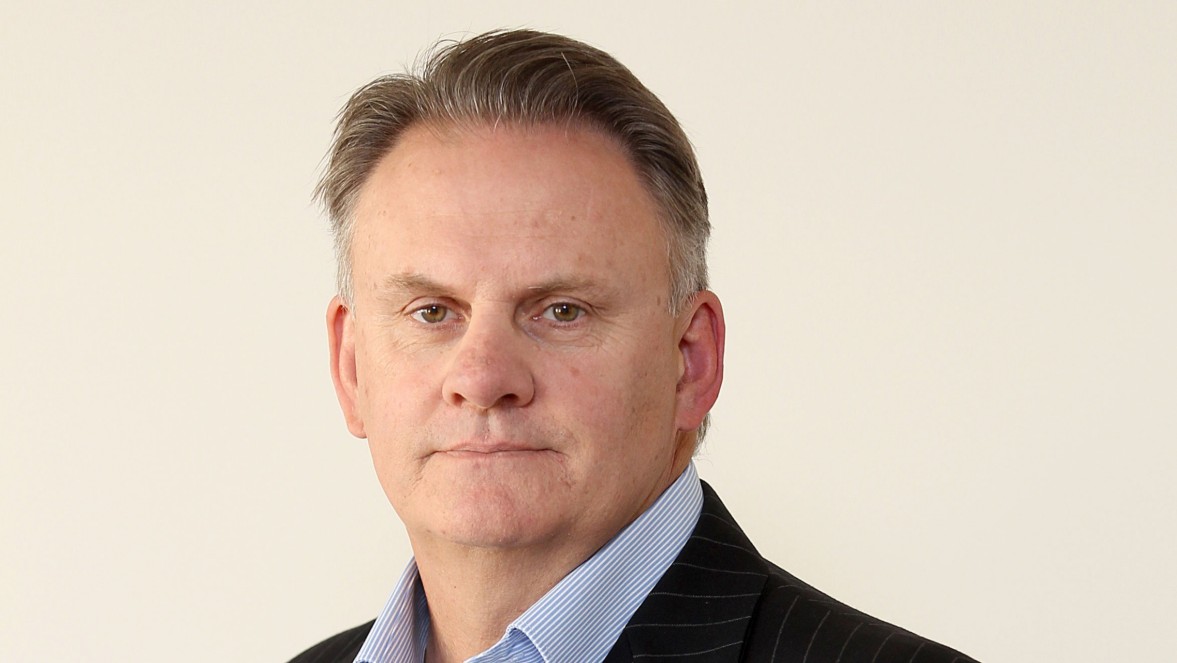 What On Earth Is Mark Latham Up To? Reflections On His New Podcast, “Outsiders”

Mark Latham was once Leader of the Opposition in Federal Parliament. He could have been Prime Minister. And now he has been reduced to making snide remarks about the sexuality of high school students whilst asking for donations on Facebook.

In January 2005, Mark Latham resigned from his position as leader of the Labor Party.

In late 2014, an (apparently fake) Twitter account popped up under his name, trolling numerous public figures including former Australian of the Year Rosie Battie.

In August 2015, Buzzfeed discovered that this was Latham’s real account, so he was forced to resign from his role as a columnist at the Australian Financial Review. He also took the time to engage in a now-infamous, profanity-laden rant on stage at the Melbourne Writers Festival.

Last year, he began the show “Outsiders” on Sky News, along with conservative commentators Rowan Dean and Ross Cameron.

Most recently, Latham was sacked from Sky News for insulting a colleague’s wife and attacking the sexuality of Sydney Boys High Prefects after their infamous “feminism” video went viral.

Latham’s response? To his own podcast against political correctness that streams live on Facebook once a week. His inaugural broadcast, aired last Wednesday, was co-hosted by conservative commentators Miranda Devine and Bettina Arndt.

Okay, now to review this thing…

The first thing you notice when you make the terrible life decision of sitting down to listen to Latham talk for an hour is that he has absolutely no qualms about making personal attacks. In an hour, he managed to insult Sam Dastyari, Dee Madigan, Anne Summers, Annabel Crabb, Martin Parkinson, Gillian Triggs, Cate McGregor, Tim Soutphommasane, Michael Photios, David Morrison, and Marise Payne. It must have been difficult indeed to fit all that in amongst the copious vitriol directed at “left-feminists”.

He has a faithful following, I’ll give him that. One look at the live Facebook comments makes this abundantly clear. The man who once stood at the pinnacle of the political establishment has successfully rebranded himself as an “outsider” to an audience of tens of thousands of Australians… even as he lives off his lifetime parliamentary pension.

I’ll be upfront: I want to like the guy. I really do. It’s always useful to have an attack dog on your side, and in his prime, Mark Latham was fearless. But then the dog gets a little old, and loses his eyesight, and begins to defecate all over the place. He still looks the same as he once did, if a little more ragged, and he’s still making the same noises. So you keep him around out of sympathy, but you manage your expectations.

Apparently Asians don’t want to be lawyers? News to me!

Amongst all the pedestrian self-promotion, and praise for men’s right’s activists, and hand-wringing over Ayaan Hirsi Ali’s cancellation of her Australian tour, one thing stands out. Latham’s claim that Asians are underrepresented in top legal firms because “Asians don’t want to be lawyers” is staggering. There is an astonishing degree of elitism being expressed by Latham and Devine here. These commentators seem to think that Asians (with their “wonderful aptitude in maths”, as Latham so helpfully adds) are expected to know their place, and leave the politicking to the white folk. The Asians are the good little minority that Latham is happy to know, and it seems he knows them better than they know themselves.

There are still signs of the old, sane Mark Latham if you look for them. He’s still saying that people in the suburbs don’t care for the games of the elites. He’s still criticising the power of factions and lobbyists. He’s still advocating lively debate. But somehow his conclusions have all become quite odd. He’s now the principal flag-waver in a phantom “culture war”, purporting to represent suburban values in precisely the manner that he despised when it was John Howard doing it. He now thinks that lobby groups, far from being representatives of business, have transformed into a feminist conspiracy. And he thinks that a disagreement about Tinder qualifies as “lively debate”.

The fall of Mark Latham has been long and storied. Let’s see how long his new Facebook venture lasts. Undoubtedly there’ll soon be more excitement. Watch this space.