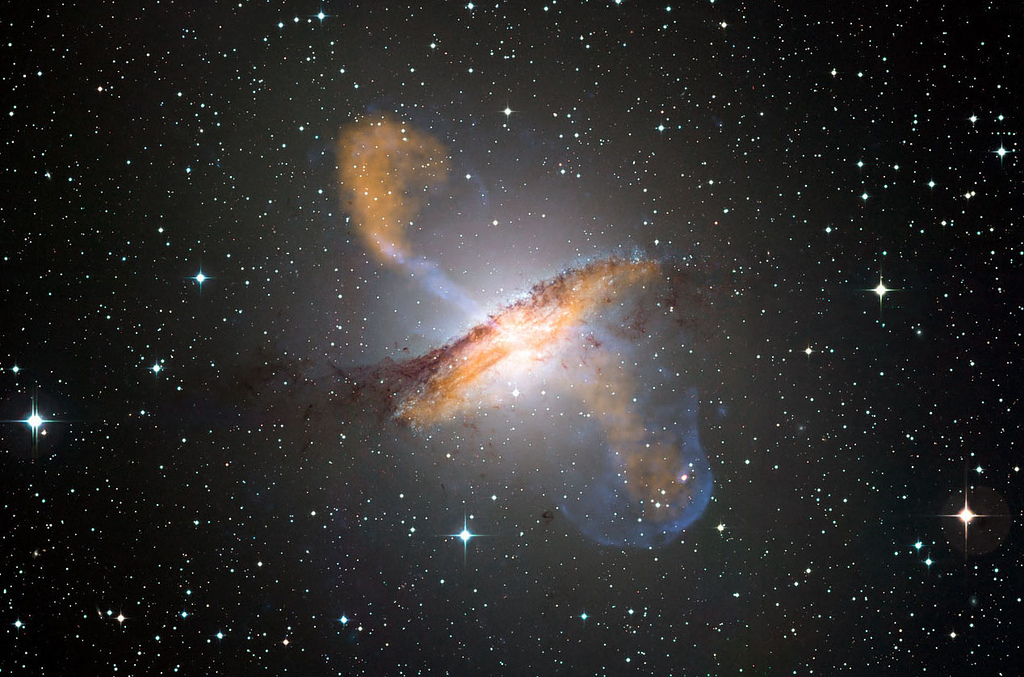 Discourse on the Origin and Basis of Feelings

In the beginning, people spent a lot of time thinking and new things happened all the time and they meant something and meaning had a meaning at that time and time was something that people questioned because asking questions means more than just putting a question mark at the end of a series of words and a series of words is much more than just a speciﬁc composition of letters meant to impart meaning it’s a sentence and a sentence can be something you say to someone or it can be something you do to someone. Like a death sentence.

We live in a world where you can do death to someone else and that’s just something that you have to live with. Unless someone does death to you. Then you don’t have to live with anything because you aren’t alive. Sometimes I wish they would just dig me a grave and let me lie there. Because it’s impossible to keep living and not tell the truth because the truth always seems to come out because coming out isn’t just something people do when they have to announce themselves because the world is designed to assume a million things about a person before they’ve opened their mouth. Opening your mouth is sometimes honestly the worst thing you can do, because everyone knows that the mouth is the arsehole of the face. Actually some people don’t know that and I guess that’s why most conversations make me want to give up.

In conclusion, nothing really gets concluded until death. Orgasm is the foreshadowing of death and probably the only real full stop other than death and literal full stops. And I guess that’s the idea behind feelings. Sometimes thinking makes too much sense, so you have a feeling instead which is like a bunch of inarticulate thoughts written in italics in the word document that is your soul.