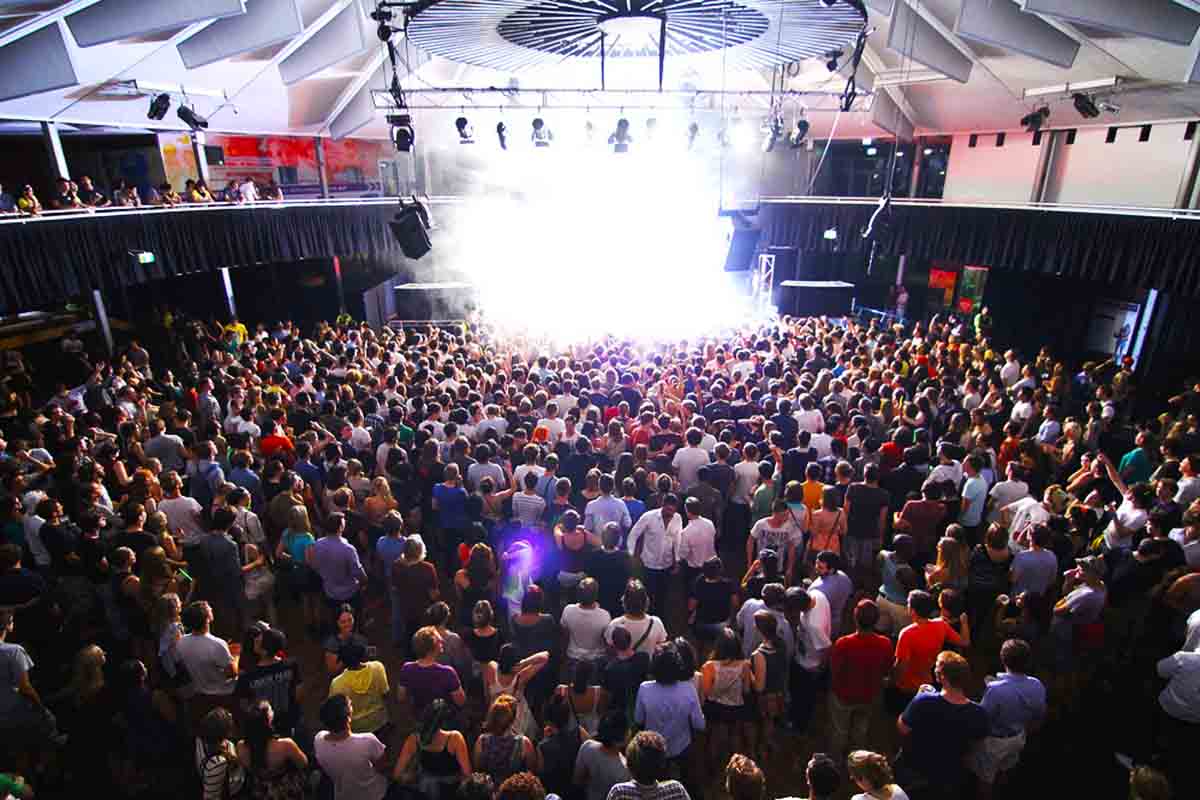 The Roundhouse, aka Sydney’s first ever round building, is set to be closed for another 12 months, undergoing a $25 million renovation which will hopefully bring it back into the 21st century.

However, students have raised concerns that the glory days of the Roundhouse are over for good.

With live acts such as Peking Duck, the Preatures, Safia, Alison Wonderland and Rufus taking the stage at Roundhouse parties in 2012 and 2013, it’s easy to see how the DJs in recent years don’t measure up.

Roundhouse Venue and Events Manager, Brittney McLennan, said that the venue actively tries to engage emerging acts and performers as well as those with mainstream attention, as was the case in previous years.

“The Roundhouse has always been popular with students; we anticipate the refurbishments will increase the popularity and the scope of use possible within the building,” McLennan said.

McLennan also addressed concerns that the 18-month closure to the Roundhouse will lead to a decrease in quality of UNSW’s cultural and social life.

“Many iconic buildings undergo a refresh at certain points in their lifespan,” she said.

“We don’t anticipate the culture of The Roundhouse to disappear over this time, but to return within a building that supports the needs and wants of today’s students.

“The Village Green Facility, aka the Greenhouse, isn’t aiming to replace the Roundhouse.”

How the Roundhouse aims to maintain student social culture in the meantime, remains to be seen.

Vice-Chancellor of UNSW from 1992 to 2002, John Niland, said that the Roundhouse needed to be saved and adapted to fulfil its modern purpose.

“We need to make it into a building that will live and breathe again,” he said.

The Roundhouse is due to be opened in O-Week 2018, after 18 months’ of closure, with two new lounges and study spaces, as well as being more energy efficient and sound proof.