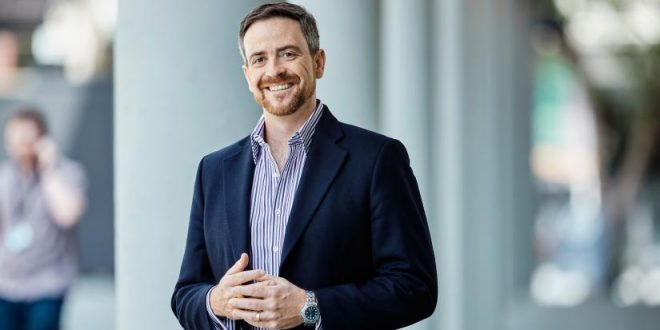 UNSW has announced that Professor Attila Brungs will be its next Vice-Chancellor and President, commencing the role from the 31st of January 2022.

He will succeed Professor Ian Jacobs, who plans to step down from the role in January 2022 so he can spend more time with his family. Brungs is currently the Vice-Chancellor of the University of Technology, Sydney; a role he has held since July 2014. Prior to this appointment, he was Deputy Vice-Chancellor (Research) at UTS, and has previously held roles at the CSIRO  directing research funding, and as an Engagement Manager at management consulting firm McKinsey & Co.

Brungs attended UNSW for his undergraduate degree in engineering, for which he received the University medal. He later attended the University of Oxford under a Rhodes Scholarship, earning a doctorate in inorganic chemistry.

As Vice-Chancellor of UTS, Brungs presided over a $1.5 billion dollar program of capital works, including building the Dr Chau Chak Wing building designed by renowned American architect Frank Gehry. He also served as the president of the Australian Technology Network, a body representing five Australian universities.