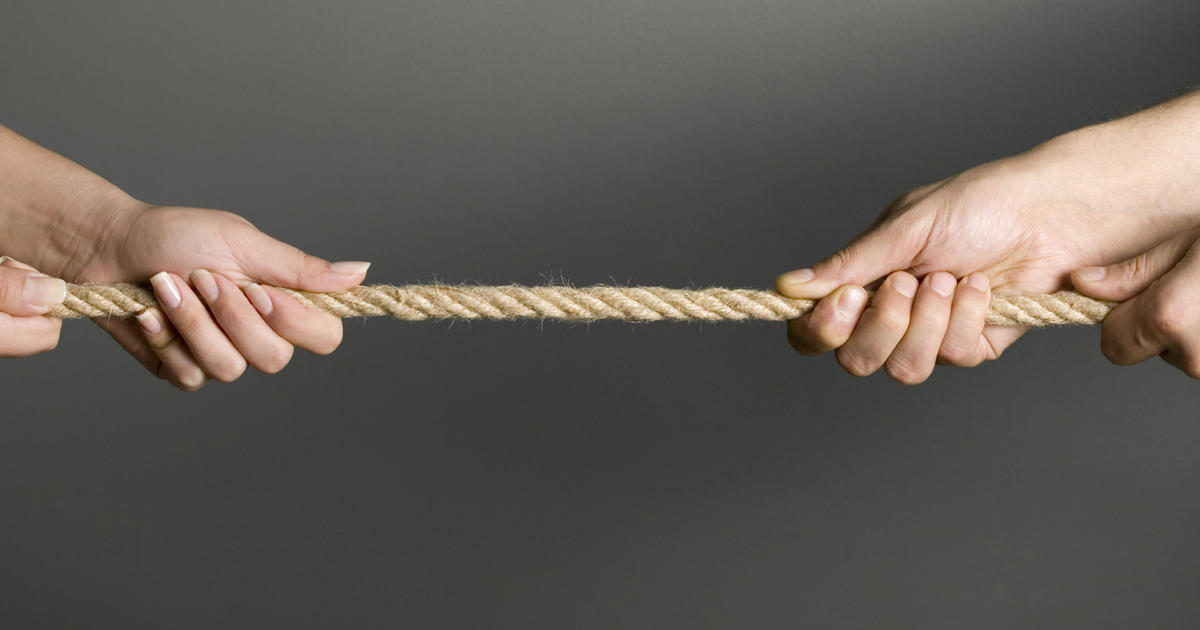 A (Cultural) Tug Of War

As a second-generation immigrant, I was raised by the ebb and flow of cultural overlap: my parents’ background pushed up against stereotypes of Sydney’s Western Suburbs. Attempting to explain my culture (and answering the question any immigrant is all too familiar with: “Where are you from?”) is something I have become accustomed to, but will always struggle with.

Thanks to my skin’s melanin, I can pass as a local in most Southeast Asian countries, provided I don’t open my mouth to haggle.

But in Australia, at home, my appearance means people  question my culture, and doubt me when I tell them I’m from Rooty Hill. I’ll never be sure if these interrogations are a result of a genuine curiosity, or casual racism.

Regardless, when I finally give in and explain that while I was born and raised in Sydney, both of my parents were born in India, I’m usually bombarded even further.

Do you speak Hindu? (Hinduism is a religion, not a language.)

Do you wear a sari? (The first and only time I wore a sari, I looked like a human burrito.)

People don’t seem to understand that India is a huge country. It’s over three million square kilometres; its one billion people live in hundreds of regions with just as many cultures. Colonisation by the Dutch, Portuguese, French and British (among others) influences a region’s traditions, religion, cuisine and clothing.

My family is from a state  colonised by the Portuguese, so my conceptions of “Indian” culture are very different to Indians originating from British or French colonies.

I am deemed the “whitest” brown person people know. I eat Weet-Bix for brekkie, Portuguese chicken for lunch, and curry for dinner. I watch Hollywood blockbusters and three-hour Bollywood films.

English is my first language, but my conversations are occasionally sprinkled with a little Hindi and Portuguese. I went to Sunday School and I celebrate Easter, Christmas and every other Catholic occasions. I enjoy barbeques and beach days, yet my “Australian-ness” is constantly brought into question.

I am a little bit of everything.

I am not properly anything.

Previous The Deputy Vice Chancellor of Education Sends Out (Another) Email To Students & Staff: “Why Does Nobody Read My Emails?”
Next The Aesthetic of Isolation