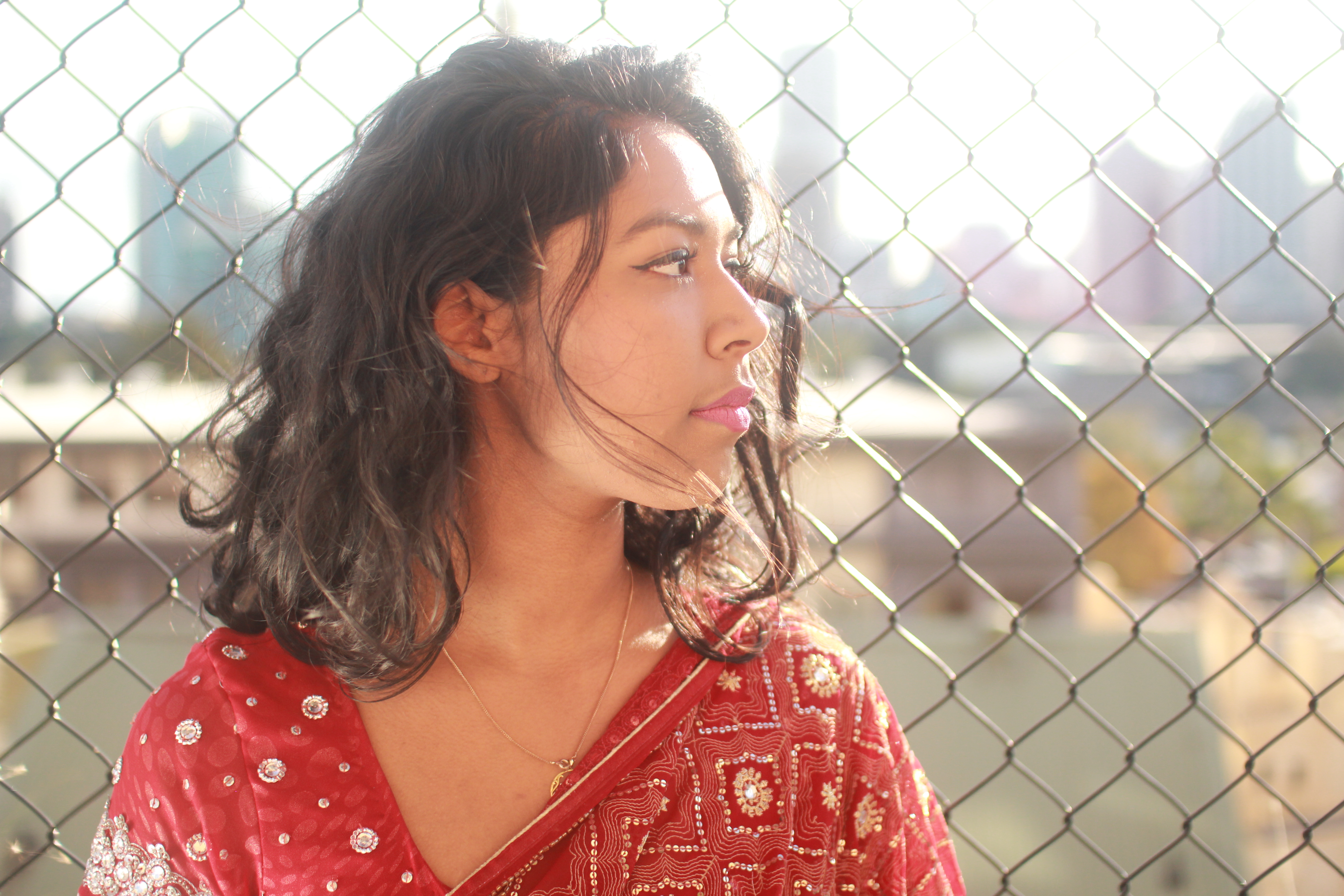 In Conversation with Suzanne Millar, Director of Jatinga

Jatinga is inspired by the daughters of sex-workers in Kamathipura, Mumbai’s oldest and Asia’s second largest red-light district. But the world premiere of the bAKEHOUSE Theatre Company production won’t be held anywhere near the its namesake, the small Indian village of the same name, but on the other side of the world, in Kings Cross, Sydney.

The village of Jatinga is a place most famous for the phenomenon of birds “committing suicide” by mysteriously flying off a cliff and plunging to their deaths. But the play isn’t about birds; it’s the story of five girls desperately trying to change the course of their lives. The audience joins the girls as they find themselves on a train to Jatinga, when a chance encounter with an investigative journalist offers them a glimmer of hope.

The inspiration for Jatinga came in 2014. bAKEHOUSE’s artistic director, Suzanne Millar, spent three months in Kamathipura to establish an arts program in partnership with the Apne Aap Women’s Collective, which works with the daughters of Kamathipura’s sex workers to provide pathways out of the cycle of inter-generational prostitution.

We spoke with Suzanne about ethics, sex worker’s rights and the arts.

What were some of the challenges that came with portraying real life women on the stage?

The main challenge for me is that I know the girls who inspired the play personally and I feel a great responsibility to make sure that their stories are told accurately in a way that they are not judged. They live in circumstances and in a community where their opportunities are really limited because they are judged by the broader community for where they are and the circumstances of their lives, so the play is an opportunity to look more closely at their lives to understand that it is a set of complex circumstances that brings them to where they are.

Being in Australia as well, getting Indian-Australian actors has not been a challenge because it is a joy to work with actors from diverse backgrounds, but it’s very important to work in a very respectful way and to build a relationship with them, particularly when you are asking them to portray a world and a character that in some ways reflects on who they are as well.

Did you encounter any ethical challenges portraying such a delicate theme?

A huge amount. I’ve spent the past three years walking through an ethical minefield. First and foremost, I’ve spent a lot of time working within community collaboration. This provides a platform for the community to speak rather than for me to say, “Oh, this is the story I think you should tell.” I think that’s something that’s very easy to do in the arts, and that it’s very easy to pass judgement from an outsider’s perspective.

Secondly, I think it’s the utmost arrogance for someone from Australia to go to India and say, “Listen, I want to help you and I think you should be doing this.” I think we need to be really careful to make sure that the message we are sending is not “look at this bad thing India is doing”.

Thirdly, it’s very important to keep the identities of the girls in India safe because if it was found out where they live and what their mothers do, schools probably wouldn’t have them and they wouldn’t have opportunities for jobs and things like that. So ethically, we’ve had to work towards the greater good at all points because what is a good thing for one person is not necessarily going to be good for another.

How did you cast for such an important work?

Two actors in the show came from Mumbai and we also cast Indian-Australian actors, so part of that is the joy of connecting people from Mumbai with people from Sydney with similar interests and similar skills. There’s this misconception that there aren’t actors from diverse backgrounds who are “show ready”.

A major movement within sex workers’ rights is a push for decriminalisation in order to ensure better safety for workers and to help reduce damaging stigma. In your experience with the girls you met in Mumbai, do you think this is something that would benefit them or is there a better way to positively impact the lives of these girls?

First of all, I’d like to state that this is just my opinion. Issues like these in places like India are a problem of numbers. The girls have ended up being trafficked into the area and they exist within a society where at its darkest, most uneducated corners, it still believes that men own women. The conditions the girls live in are incredibly dangerous so I don’t see decriminalisation as a way to change that. What I would love to see is a greater awareness and understanding around the fact that this is happening. I think decriminalisation works in a situation where there is choice involved. For these girls and their mothers, the sex work is incredibly violent because they have no choice. It’s run by gangs and run by police so broader education is what is needed in India.

My feeling is that there is a growing, middle-class, internationally engaged and educated group of young people that are just starting to get involved with politics and justice and I see that when people from that background end up in business and politics we will start to see some changes taking place in order to fix these terrible circumstances.

I think decriminalisation is great in a western context where there are support networks and unionised opportunities for sex workers, but that is so removed from these situations that I can’t see it being successful in Kamathipura.

Jatinga is a women-led play, written and performed by women. The world premiere will be held from 9 to 24 June at Kings Cross Theatre, and you can buy tickets here.