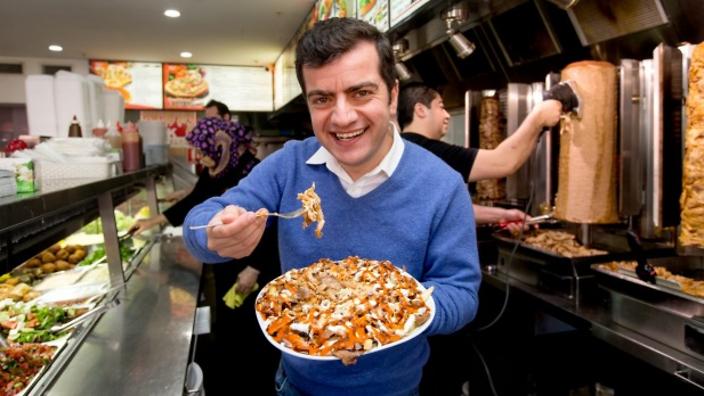 In Conversation With: Sam Dastyari

2016 was the year of right-wing populist movements. Donald Trump and Brexit meant anti-immigration and welfare chauvinism. These sentiments are nothing new in Australia; Pauline Hanson has made a return to politics, and is known for her strong views on Australian immigrants and protecting “traditional” Australian values. But for the first time in a long time, centre-left politicians genuinely seem to be scared.

Former Labor Frontbencher, and current Australian Senator, Sam Dastyari, expressed his concern about fringe and far-right groups, especially in regards to the proposed changes to the Racial Discrimination Act.

“This can be summed down [sic] to a debate about how much more racist, homophobic and islamophobic should we allow people to be,” said Dastyari.

“That’s where the debate is going and I think it’s going to a very frightful place.”

Dastyari goes on to claim that the left of politics has initially been unwilling to fight these increasingly racist and homophobic claims, instead choosing to explain the potential outcomes of far-right policies.

Now, the Labor Senator states, “the gloves are starting to come off” and is urging people to call out these policies and statements  for what they really are: racist and homophobic.

“You have to call bullshit for what it is, which is bullshit, and it’s about finding one group of people who you’re going to go out and blame for all the kinds of problems and ills in society, and provide a very simplistic answer.”

Watch the full interview to hear the Senator’s comments about “Hansonism”, fringe-right groups and hate speech, and halal snack packs.

Previous Ian Jacobs “Committed Entirely to Student Driven Learning”, Fires All Staff
Next Do Not Tell Me What Racism Is, Malcolm