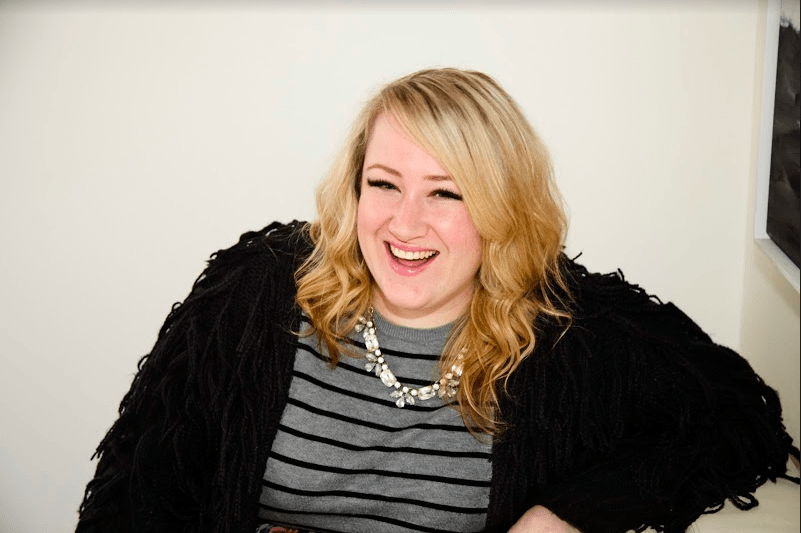 In Conversation With: Rosie Waterland

In Conversation With: Rosie Waterland

Rosie Waterland’s second memoir, Every Lie I’ve Ever Told is about all of her dreams coming true, until the night she found herself in the emergency ward, on a drip, just months after her best friend, Antonio, had died suddenly and unexpectedly. It’s a story of success and darkness. It’s hilarious and heartbreaking. It’s a book of lies written with a lot of truth. We chatted with Rosie about the book, her upcoming, one-woman comedy show, Crazy Lady, and  getting through the shittiest times of your life with a laugh.

Every Lie I’ve Ever Told and Crazy Lady are about things going well until they aren’t. For you, that meant ending up in hospital on the night you were set to review the final episode of The Bachelor. Was writing about your experience healing, or did it reopen those wounds?

Well, I don’t write for catharsis. I write because I love to tell stories and to engage people and move people and entertain people. That being said, it was difficult having to reveal that much about my mental health. I was, and am still, feeling quite vulnerable about it. But, I’m a writer, I love to write and tell stories, and this is my story right now.

Every Lie I’ve Ever Told is a love letter to your best friend, Antonio, and your heartbreak when he passed. How are you feeling now, having finished the book but now also having to talk repeatedly about the really difficult things in it?

It’s actually ended up a really lovely experience, which I wasn’t expecting. I’m so glad I get to share how brilliant he was with so many people. I originally thought people would find those parts of the book boring, like “Who’s this Tony guy? Tell more fart jokes!” but so many readers have told me how much the parts about Tony really moved them. That they almost feel like they know him now. And he would love that – he’d feel so famous!

Your first book The Anti-Cool Girl and stage show My Life on the Couch (with Vodka) also tackled really hard, dark times in your life with humour. You’re about to kick off your Crazy Lady comedy tour. How much has laughing helped you through the shitty stuff?

Laughter has been the way I’ve survived everything. Laughter and writing. From the time I was little kid, I’d hide in my room from my addict parents and just write stories. “Write your way out of it” has been my motto my whole life. And I wouldn’t know how to do it without humour. I think people who’ve been to pretty dark places in life are the ones who are forced to find the light, and for me that light has always been comedy.

You’ve been really open about your mental health issues, in your books, live shows and your writing generally. How hard is it to write about really struggling, releasing that into the wild, and hoping that people online are kind about it?

I care a lot more about whether people think I’ve written a good story, than what they think about me personally. I could be getting trolled up the arse and I’d still be like, “It’s a good book though, right?” I guess that’s the writer in me. Writing about the mental health stuff has made me nervous though. I find it much easier to tell detailed stories about getting my pubes waxed than to tell stories about my mental health stuff.

I’ve read that this will be your final memoir (for now) and you’re delving into fiction next. Can you give us any info on what a fictional novel by Rosie Waterland will look like?

It’s a secret! But it will be funny. Always funny.

I interviewed Jamila Rizvi recently, who couldn’t have heaped more praise on you, and I asked her a similar question to this. Who have been your greatest women role models so far?

Jamila has! That woman is a brilliant force of nature who is going to be Prime Minister one day. And she has hair like a mermaid. Also, funny women. Gilda Radnor, Tina Fey, Amy Poehler, Aidy Bryant, Tig Notaro … I could go on and on and on. Women who are funny and gross and smart and unapologetic.

Finally, (and arguably most importantly) The Bachelor is back, but I’ve also been binging on the latest season of Love Island. Did you watch it, and is it (in your expert opinion) better than the ol’ Bachie?

I didn’t watch Love Island! And I haven’t been watching this season of Bachie either! It was work for me for four years, so it’s been nice to step back from the craziness. Then I just watch those brilliant Punkee recap videos. Man, those are good.

Share
Previous In Conversation With: Jamila Rizvi
Next Protests? In Australia? That Worked?: Reviewing The Bentley Effect