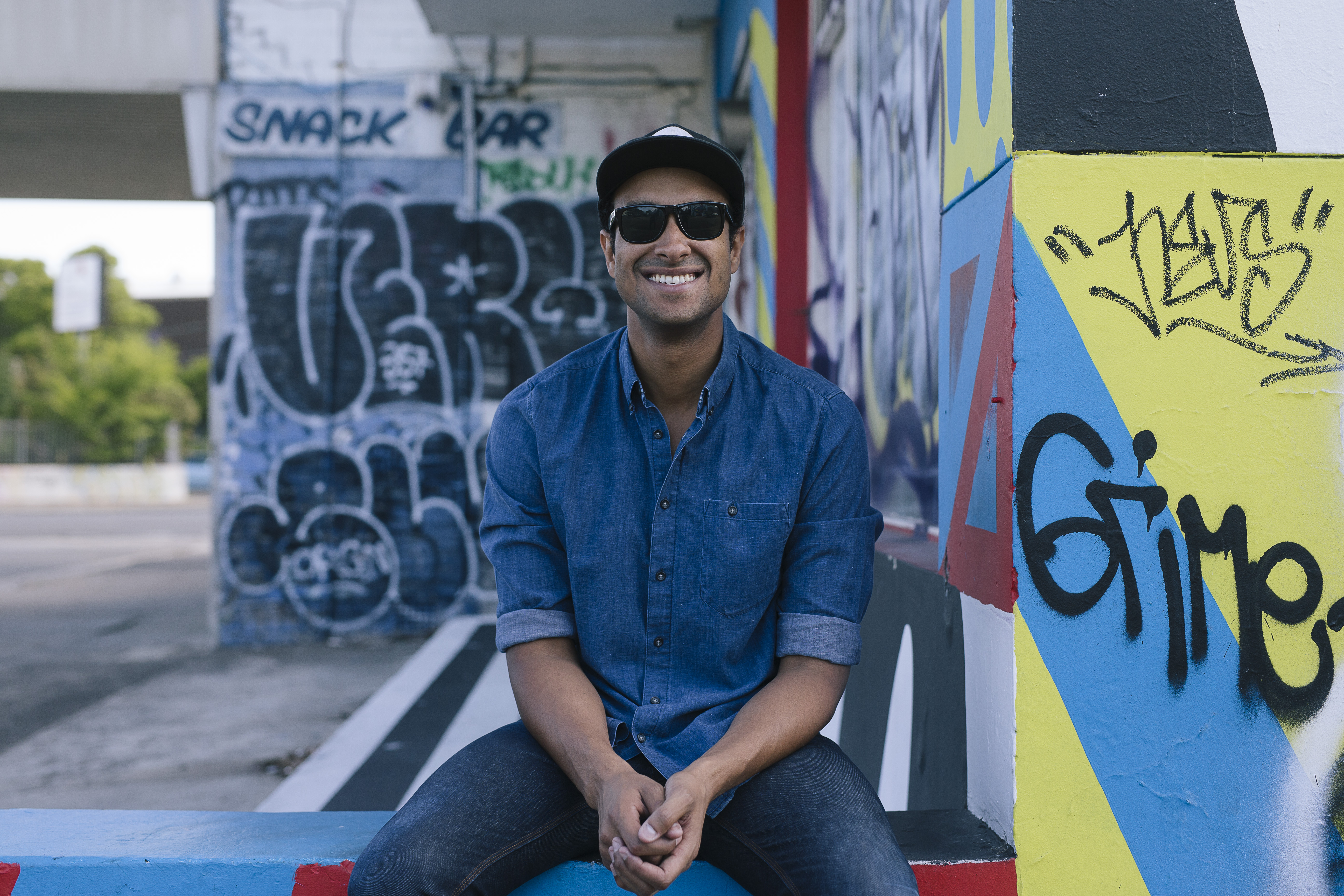 In Conversation With: Matt Okine

We recently sat down with Matt Okine to discuss all things comedy.

When did you first find out comedy was for you and you thought, ‘hey, maybe I can make a career out of this’?

I don’t think that idea ever really solidifies in your mind. One day I’m like “I AM THE GREATEST COMEDIAN IN THE WORLD”, and three minutes later I’m like, “Maybe I should just buy a squeegee and start washing windscreens at traffic lights…”

You mentioned on Twitter that you’re making a TV show, can you tell us more about this? What’s it about?

It’s called, The Other Guy, and it’ll be on STAN in August 2017. It’s about depression, anxiety, self-loathing and self-destruction in the aftermath of a break-up. Sounds hilarious, I know! But trust me – it will be. We’ve got an incredible team behind and it’s gonna fkn rip. I’m super excited.

What’s the best thing about getting paid to crack jokes?

Working at nights. Do you know how late you have to sleep-in to miss your alarm when you start work at 8pm? Late. Also, getting to say whatever the hell I want. I’m the writer, director, and performer. If it’s not going well, I’ve only got myself to blame. Oh, and getting immediate reactions. Some people have to wait months for performances reviews. I find out pretty quickly. As in – as soon as the audience doesn’t laugh, then the review is in.

My dad laughed at a fat joke I made against my sister, can I make it big in comedy?

Your dad probably congratulated you the first time you drew a stick figure too. Doesn’t mean your the next Picasso… that said – if you move on from fat-shaming jokes, and work on things a bit more personal, and also spend years performing to disinterested audiences in RSL’s across the country… then maybe. Never give up your dreams.

How has your daily dynamics changed now that you no longer have to get up at 4am for the Triple J breakfast show?

I oversleep every day now. It’s pathetic. I wake up sore. My body hurts. And I feel confused all the time. I actually lie in bed and moan every morning. Like a beached whale. But once I get out of bed I try to go for a swim, which usually wakes me up. It’s a pretty good balance.

What’s the worst thing that’s ever happened at one of your stand up shows? Like have you ever forgot the punchline on stage and went home crying?

A girl vomitted in the crowd recently. I don’t know what that says about my last show, but I’m glad she wasn’t a reviewer.

Are pants required when you work at Triple J? Like I’m thinking of applying but this seems like a deal breaker ya feel?

Pants aren’t required anywhere in life. That’s just something “da man” got you doing so that you’d feed money into the fashion industry. Stay woke, my G.

And lastly, your Instagram feed and Twitter and stand up all reference the amount of money you’ve made in comedy, so, can you help out a struggling journo and shout us a beer you legend?

Yes. I actually can. But you can only have one. Because you’re driving me home.