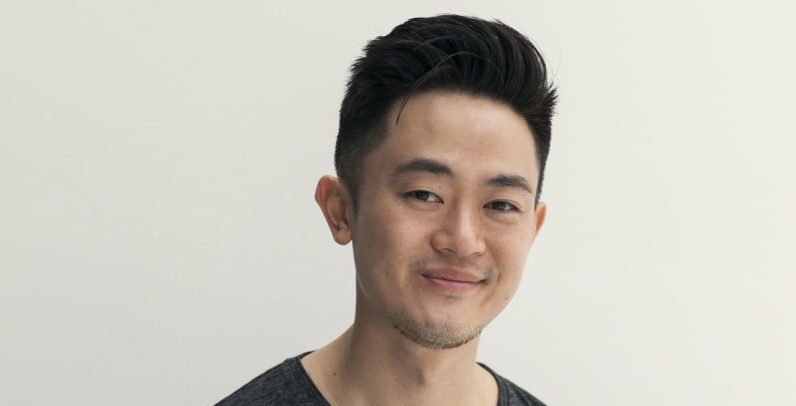 In Conversation With: Benjamin Law

In Conversation With: Benjamin Law

Just 45 minutes after the High Court’s ruling that the Postal Plebiscite on same-sex marriage would go ahead, I spoke to the ever-eloquent, intimidatingly-talented Benjamin Law to discuss his Quarterly Essay, “Moral Panic 101: Equality, Acceptance and the Safe Schools Scandal.” .

I’m a long-time fan of Ben’s ability to seamlessly meld comedy and politics in his writing, and the topic of our conversation is one extremely close to my own heart. So I was nervous to hear his voice over the phone. However, he was courteous and generous enough to describe our interview as just “having a chat to a derro in his house” (making my dressing gown-adorned body relax).

The Quarterly Essay itself, an example of his impressive craftsmanship, is a subtly gripping, succinct but comprehensive history of the release of, and responses to, the controversial Safe Schools program in Australia.

When I asked him how he, an openly gay man, separates himself and his personal experiences when writing about such a highly politicised topic, his response was what I expected: you can’t. In the introduction, the essay highlights some of the horrendous stories The Australian ran in order to discredit the Safe Schools teacher resource kit. In our interview, however, Ben is magnanimous, explaining that he can separate himself from his writing no more than the writers at The Australian can separate themselves from being white and heterosexual.

When it comes to queer issues, it’s hard not to find yourself in a bubble, an echo chamber of your own opinions. Growing up in a rural town in NSW, I engaged in homophobic bullying myself, becoming a cog in the conditional norm.

I’d say one thing at home and another thing at school because it was “cool”. Fast-forward, and I now live in Sydney’s Inner West, where I take same-sex couples, parents, visibility and acceptance for granted. Those of us running in more (little “l”) liberal circles often forget that homophobia is still so rampant, whether out of blissful or deliberate ignorance.

When I say this, Ben, like me, openly admits to engaging in homophobic bullying himself at school.

“For myself, a program such as Safe Schools would have been invaluable,” he says.

It’s an echo of a sentiment many of my queer friends have expressed: being comfortable in our sexuality at school would have meant avoiding the stunted emotional development that now affects our relationships in young adulthood.

Building upon this, Ben goes on to state that a safe and inclusive school environment is important because, for a lot of LGBTIQ kids, home is not a safe space. So, when it comes to such important discussions surrounding the health and wellbeing of the LGBTQI community (which requires, in my opinion at least, immediate action) how do we remove ourselves from our own bubbles and begin to penetrate those of others?

Ben says that we need to simply start the conversation.

“Call up your Grandma and ask her how she intends to vote,” he suggests as a starting point.

However, he believes that queer people and their allies need not engage with homophobes and bigots because it can be damaging and “you won’t change their minds”. He expands on this by discussing the way that “self care” has, in today’s social consciousness, lost its power by becoming become synonymous with people “sharing photos of their ice-creams on Instagram with the hashtag #selfcare”.

Nevertheless, when it comes to discussions that are as political as the one around same-sex marriage or Safe Schools, it is of the utmost importance that members of the LBGTIQ community practice self-care, even, and especially, if this means removing ourselves from the firing line of bigotry.

When asked what we can do, on an everyday basis, to ensure the safety and acceptance of LGBTIQ people, Ben suggests demonstrating to the kids in your life that you are a safe person.

“Start publicly declaring how you’re going to vote [in the upcoming plebiscite], start discussions around this with your family, friends and colleagues.”

Laughing at his self-confessed, seemingly “lazy form of activism”, Ben proposes that simple actions like holding his partner’s hand around the children in his life are a simple way to show them that queerness is accepted and okay.

With this, I encourage you to follow Ben’s advice and begin (and continue) having conversations about tackling the homophobia that he powerfully asserts is “in the marrow of Australia” with your loved ones.

And if you’re attending Ben’s author talk with David Marr tonight, enjoy listening to his articulate, passionate advocacy for the rights of LGBTIQ people: it’s one of the greatest privileges you can experience as you receive and cast your postal vote.

Benjamin Law will be in conversation with David Marr tonight at the Seymour Centre. Tickets are still available here.

Share
Previous Protests? In Australia? That Worked?: Reviewing The Bentley Effect
Next On Gaytriarchy