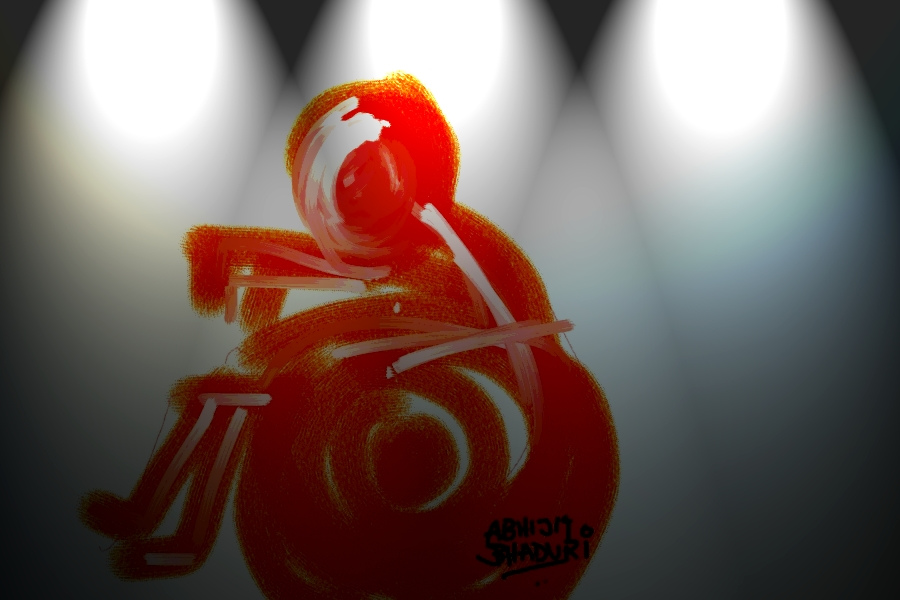 Concerns over services for students with disabilities

Overworked and under qualified staff, course software that isn’t compatible with assistive learning technologies, and a lack of student note takers are among a growing list of concerns about the services for students with disabilities at UNSW.

Members of the students with disabilities community and the SRC’s Students with Disabilities Officer, Alexandra Little, have voiced many concerns regarding the conditions for disabled students at UNSW. The overworked and allegedly under experienced disability staff at SEADU (Student Equity and Disability Unit), are chief among these concerns.

“They keep hiring staff who have no tertiary qualifications in disability, nor relevant industry experience,” Ms Little says.

According to Ms Little, one of the main staff members who has been working in SEADU since last year, does not have the necessary qualifications for the role.

“He came from Student Central, and he has no background in disability. To his credit, he has been trying really hard to get on top of things, which is no mean feat, especially when you consider that he has no experience,” she says.

“Dr Ann Jardine who is the director of SEADU has no qualifications in disability either. Her area of expertise is equity. When I asked about the qualifications of her staff, Dr Jardine did not deny that they had no appropriate tertiary qualifications. She instead emphasised the fact that these staff undertake professional development. This can never take the place of a degree and industry experience”.

According to Caitlin*, one of the students who receives services from SEADU, there are no staff members equipped to deal with students with mental health issues.

“This age group, between 18 and 24 is where you’re going to get the onset of certain mental illnesses, so if you actually haven’t got a clue of how to help somebody like that, it’s not going to be easy for you to give them the accommodations that they need.”

She also says that due to the lack of proper support, some students choose to contact staff members from their schools.

“I saw informally a member of staff from my school, and they said that they were so distressed with what they couldn’t get from SEADU,” she says.

“They were actually managing the students themselves, which was good on one side because at least students were getting some sort of service, but for me that really goes against confidentiality. Students would need to disclose what their conditions were to staff members, which flies in the face of what SEADU is about.”

One of Caitlin’s friends, who was also receiving support from SEADU, found his studies too difficult to continue with.

“One student has actually left the campus and gone back home, because he just couldn’t get the support that he needed,” Caitlin says.

Ann Jardine, the Director of SEADU, says that the experience of her staff members is up to standard. While they come from different areas of expertise, they all receive mental health training on the job.

“The skill mix of staff coming into the service can be many and varied. The three staff members we have at this moment are appropriate for the roles they are undertaking,” she says.

“The SEADU Administration Officer has seen over two dozen students in the capacity of a disability advisor (sic.) This is akin to going to a medical centre and being seen by the receptionist! A student that she has seen told me that they required another appointment with a disability advisor later on in that week to put in place the adjustments that the administration officer was unable to implement because she doesn’t have the necessary skillset.”

“One of my bosses, she would be going between the office I worked in, and an office downstairs regularly over the day. Sometimes she wouldn’t be able to turn up in the office because she had to take someone’s position, and be on call, like in charge of the phones and stuff,” Hank,* a SEADU employee, says.

“The actual managers and higher up supervisors, they seemed like they had a lot on their plate.”

Another issue of concern that Ms Little has raised is Moodle not being compatible with assistive learning technologies for visually impaired students.

“There is a program called JAWS that reads out all of the different buttons and links on the computer screen,” she says.

“Moodle wasn’t accessible in this way. This was never an issue with Blackboard”.

“When we put in systems, we have to build what we call integration interfaces, and it does occasionally take time to find the bugs,” Wai Fong Chua, the Pro Vice Chancellor (Students) says.

“When you introduce new technology, you always end up having a bug fix.”

According to Ms Jardine, the problems have been fixed in the system.

“SEADU’s been working with Learning and Teaching, and IT, and all the major problems have been fixed, and the students have been notified of that,” she says.

“There are some minor problems, I understand, that they’re still working on, and we’ve asked students to come to us if they have been having particular problems.”

Ms Little acknowledges that while the problem has been fixed, “it has taken nine months for this problem to be resolved, which is just too long.”

Last year, the students who SEADU hires to write lecture notes for students with disabilities began receiving $10 vouchers as payment instead of the usual rate of $27 an hour. This has raised concerns that there won’t be an adequate supply of notes to many students that require the service.

Miles Davitt was a note taker in his first year at UNSW in 2012, but decided against it after the change in payment.

“I got an email for the position, but when I saw that they were only offering $10 book vouchers, I decided that it wasn’t worth my time,” he says.

“The need for note taking becomes superseded as there is more and more material online, and far more material being accessible through technologies, such as Echo,” Ms Jardine says.

“Students are finding they don’t actually need to rely on notes by others, and that’s actually enabling those students to be independent learners by themselves, and take charge of their own learning if you like.”

“Sometimes students will be really well, but then they’ll plummet again. They need a reference point. Sometimes students just need reassurance about something, and sometimes it can be quite simple response that would allay their anxieties,” she says.

“Now they have to phone up, leave their name, try and get an appointment, and it just adds to their anxiety.”

Ms Chua, however, remains confident that UNSW is able to provide adequate help for its disabled students.

“At the end of the day, if there are issues, then students come to us with issues and we try and manage them,” Ms Chua says.

“If there are issues with the quality of service, that’s our responsibility.”