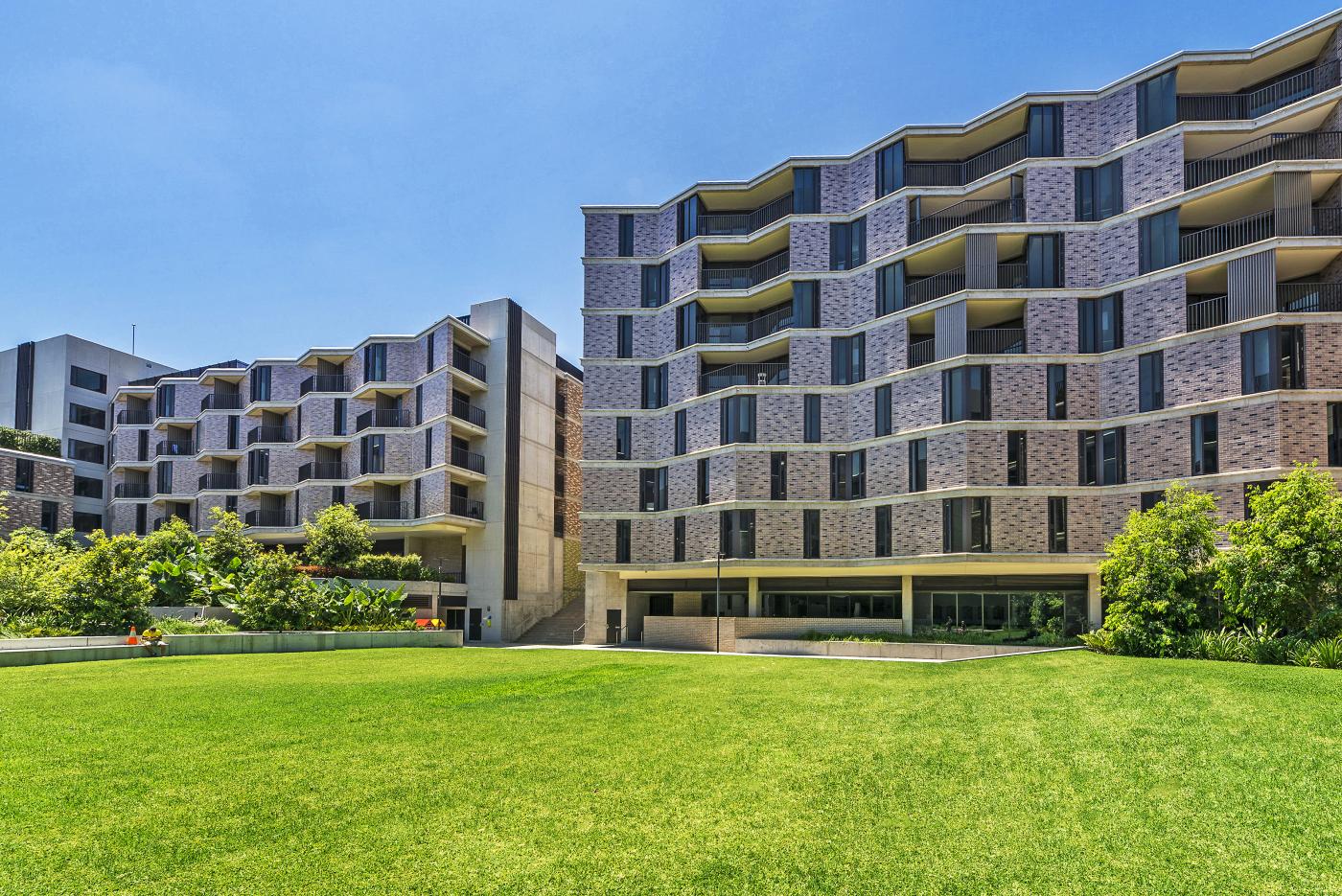 Are Colleges Sexist or Safe?

Twelve months ago, I decided I would never go to college.

Whilst Hollywood had spent years assuring me that college life would be full of football games and acapella groups, the news was telling a vastly different story.

Fast forward to this February, and something had changed. As I set up my new room and glanced out of my window at the other Kensington Colleges, I wondered what exactly was different. To find out, I interviewed four women involved in the ins and outs of the Kensington Colleges (TKC) to find out what, if anything, had shifted behind closed dorms.

My fellow Basser residents, Tess Roden and Josie Bloomfield shared similar presumptions initially. “I thought it was going to be a lot more… boys trying to take advantage,” first year resident Tess said. Josie, a second year and an O-Week Co-convenor this year, believed her expectations stemmed “from rumours and stories that I had heard”.

My personal reason for hesitation was the acclaimed documentary, The Hunting Ground, a film about sexual assault on college campuses in the United States. Director of UNSW Residential Colleges, Isabelle Creagh, noted the film when I spoke with her as she worked on the new “Not Here” campaign.

“We know that there are a lot of young people who are scared of being subjected to this [sexual assault and harassment], that either don’t know what happens when they come forward or are scared about what’s going to happen,” she said.

“We wanted to start being on the front foot where people are confident about what’s going to happen next when they make a report.”

Another element to my reluctance was the chanting incident that occurred at Phillip Baxter College in April last year. I was keen to speak with Lauren Merritt, the current President of Baxter College, about her experience as a first year female student in the epicentre of such an event.

“I took it as an opportunity to recognise the inappropriateness of the chants,” she said, adding that she was “impressed by the internal response within college.”

On a broader scale, I wondered what policy changes had been implemented to the UNSW Residential community in the wake of the incident, and whether higher bureaucracies had taken notice of the prevalent issue of sexism within colleges.

“I think what we needed to do was link more closely with the [Conduct and] Integrity Unit at the university and we hadn’t been including them or involving them in the past in our disciplinary procedures,” Creagh said.

Merritt was “impressed” by the response within the residential community.

“New gendered violence training was introduced in 2017 and policies and events will continue to be re-evaluated to ensure they facilitate a safe and positive environment for all residents,” she said.

Whilst I recognise that policy has indeed been changed, I had to wonder whether deeper cultural issues within the college system could be uprooted. Less than a month into my time at TKC, a friend’s sister warned her against staying with me, after her own experience at college seven years ago.

Bloomfield wholeheartedly disagrees with this reputation.

“You’ve got a huge feminist network behind you, and guys that come to college with maybe more of an alpha-masculine attitude, they learn very quickly that it’s not on,” she said.

“You encounter these things no matter where. It’s not like college is going to be a perfect feminist culture.

“You’re still going to have to stand up, but it’s easy and the guys are really receptive.”

Creagh added that there are “misconceptions about the women in college – that the women are somewhat subjected to a lot of stuff they tolerate or put up with.”

Evidently, there was a supportive network for women in the college system, but was there what many media outlets have referred to as a “boys culture”?

“I know the men and women living in Baxter understand that behaviour which threatens or disempowers any group within society is unacceptable and not in line with the identity and core values of our community.”

Bloomfield labelled the media representation as “really unfair” for women in college, stating that it “doesn’t give us recognition that we can stand up for ourselves” and that the “really empowering environment” has made her a “much stronger feminist”.

Not long after I spoke to Ms Creagh, I was invited to a focus group concerning the Gendered Misconduct e-learning module set to be rolled out to UNSW Residential Colleges next year. Amongst residents from Baxter, Basser and UNSW Hall, I observed as the discussion focused on what such a module needed to prioritise and the tone that should be set. Trigger warnings, content on microaggressions and consent, and an outline of the processes and consequences of reporting a sexual assault were all points of conversation.

As Creagh often puts it, college is a weird environment. You’re putting young men and women in an intimate environment. For many, it’s the first time they’ve experienced such a setting. I don’t see college to be a breeding ground for gendered violence and sexism. Rather, it is a microcosm of our society, and it is naïve to think such complex issues can be eradicated completely.

Whilst acknowledging events of the past and reflecting on their occurrence is vital, it is equally as important to think about the future. In a year’s time, I can only hope that future potential residents are reading articles concerning a successfully introduced e-learning module and telling positive stories about women’s experiences of and in college.

With a Director of Residential Colleges who is determined to ensure the safety of women within their home, self-reflective student executives such as Lauren Merritt who are striving to recognise and learn from past failings, and a network of empowered female residents like Tess and Josie within the college itself, I think the future of UNSW colleges for women is in safe hands.

Previous A Review: Women Deserve Better Than ‘Girlboss’
Next To Pauline Hanson, From Someone With a Disability