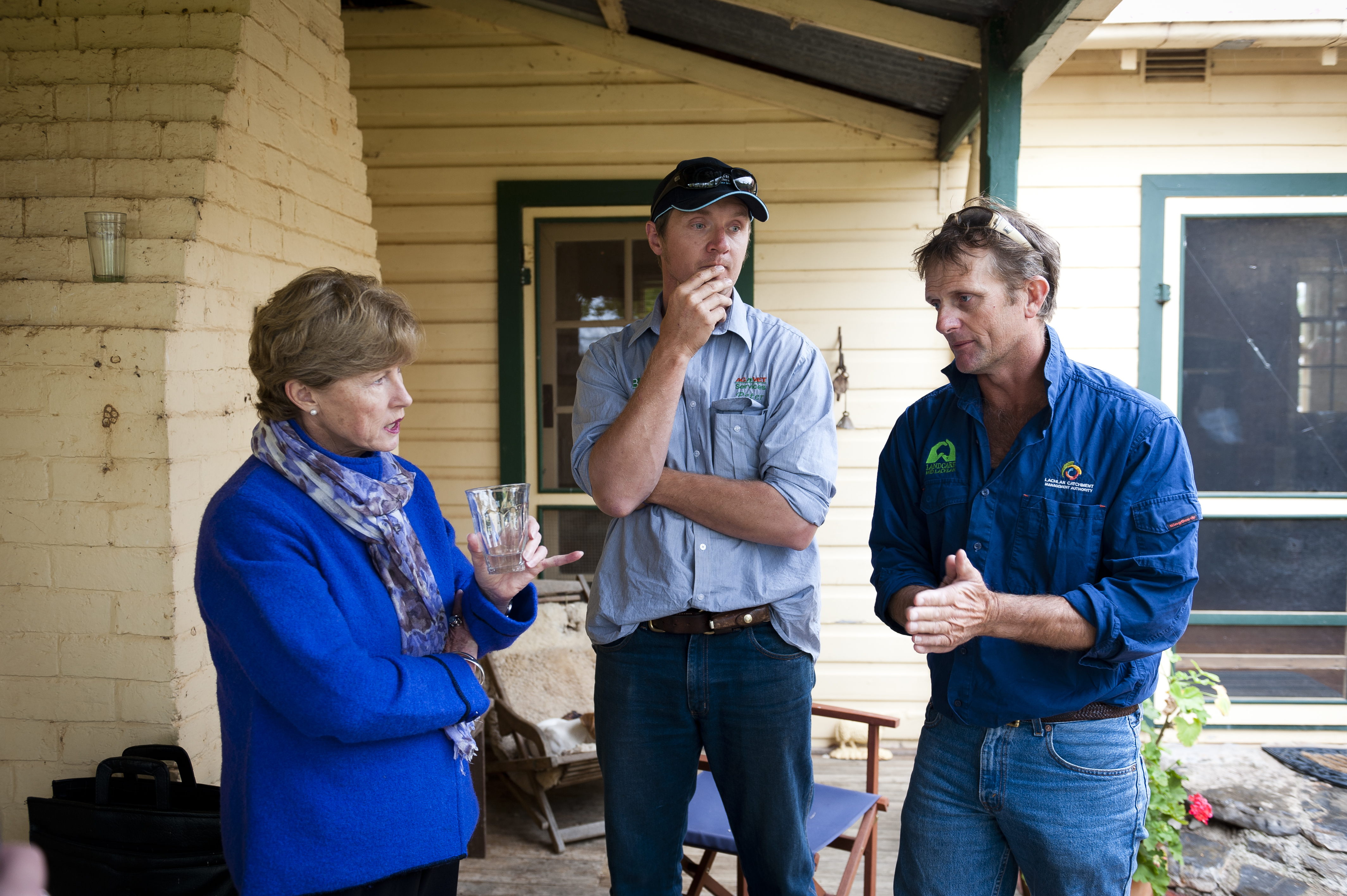 Have you found that current ideas of feminism have effected both your actions and your policies as a politician, and as a Green?

As a leader, I am more inclined to be inclusive and run a team. I’ve always recognised that, by getting everyone around the table, you’re more likely to get an outcome and a sustainable one that can last years.

I’ve been brought up with a very strong sense of justice and the need to stand up to unfairness and I continue to work for equal opportunity throughout my political life.

I’ve lived through a period where, in my youth, women didn’t get equal opportunities, far from equal pay. We’re now moving towards equal parenting, and the need to support people in returning to work, getting flexible working hours and more.

My hope is that, with big advances in new technology, we have new opportunities to support both men and women in their parenting roles and in achieving better balance life and work. For example, high quality video conferencing allows much greater flexibility for workers, reduced travel and more time with the family. As your first trip as leader of the Greens you decided to visit rural NSW, perhaps one of the more conservative parts of Australia. How do you think the Greens can make inroads into these areas?

The Greens share a lot of values with people in regional Australia. People who live on the land and work the land know that we need to be stewards of the land in order to keep it productive. The Greens have worked for years on issues like biosecurity and the market power of the Coles-Woolworths duopoly – issues that are fundamentally important to farmers.

There are plenty of people in regional Australia who do not share the deeply socially conservative views of the National Party and are looking for others to represent them. The Greens can do that.

Can you foresee potential difficulties reconciling policies that appeal to the current inner-city Greens voters with those that may need to be adopted to woo rural voters and those who are not naturally with the Greens electorally?

I actually believe that there are more similarities than people think at first glance, and the huge success of farmers’ markets around metropolitan Australia shows that. We all feel a need for connection with the land, with where our food comes from. I see a path to bridge the perceived gap.

The Nationals have failed to represent country people for many years, with their support for unfettered free trade, caving in to the Liberal Party on the Coles-Woolworths duopoly, pushing a climate denialist position that puts huge risk onto regional people, and much, much more. Rural and regional people deserve political representatives who will be honest with them about the challenges we face in this century and stand up for their rights as our country meets those challenges.

Heather Ridout, of the Australian Industry Group, said the Greens were ideological and insensitive to businesses. She said the proposed tax cut was needed to help companies disadvantaged by the mining boom. Why do the Greens not support these tax cuts, and what kinds of taxation reform would you support?

Tax reform is obviously a huge area and there isn’t time or space to go into it here except to say that the Greens believe we need to start moving to a position where we stop taxing goods and start taxing bads – for example putting a price on carbon is part of that. In terms of the tax cuts for big business, the bulk of those would go to hugely profitable mining companies and banks to further line their pockets when so many Australians are doing it tough. Surely we should keep this tax base so we can invest more in things that Australians need – increasing investment in education at every level, increasing the Newstart allowance to a liveable level, putting dental care into Medicare, rolling out renewable energy and much more.

Considering the Prime Minister, Governor General and several state Premiers have been women, do you think Australia is bridging the gap in terms of gender equality in politics?

We are certainly making progress, with more women in influential positions around the country. But we won’t be there until parliament actually reflects the community.

Having said that, just because women are elected to politics doesn’t necessarily mean that the cause of women’s rights is necessarily advanced, because it is the perspective that all people bring to the issue that matters. For example, Margaret Thatcher set the women’s cause back decades in the UK.

After recent elections, both the New South Wales and Queensland have greatly reduced representation of women in Parliament. Would you support a quota system for women in Parliament, or is there another way to address such an imbalance?

I’m not an enthusiast for a quota system, but I am keen to see the culture in all political parties change to improve pre-selection so at least 50% of candidates in winnable seats are women. The Greens already have a policy to do this which has resulted in ours being the only party with a majority of women elected to parliaments. The establishment of Emily’s List has obviously been significant in the Labor Party.

One thing that needs to happen is access to mentoring for women inside political parties. After all, often they don’t have the financial capacity or the time to be able to campaign as readily as their male counterparts.

How do you balance political life with personal and family considerations?

With great difficulty! The Greens have a very strong view of trying to address work-life balance. However, the reality is that a political life is a very time-consuming one and it is never easy to balance the needs of family with the demands of the job and keep some space for keeping yourself healthy at the same time.

In 2011, for example, whilst negotiating the climate package, an extremely time-consuming role, I was trying to help my elderly mother in the transition from living independently on the family farm to a nursing home. I’m glad to say it has been a very successful transition, but nevertheless, a very stressful experience. I know I share with many of my friends and colleagues this period in life where children have finished their education and are settling in to lifetime careers at the same time as aging parents start needing greater assistance.

I still have a long way to go to work out how to achieve a work-life balance in politics.

Christine Milne is the Leader of the Australian Greens.
[twitname]senatormilne[/twitname]

Previous Ice Cream, Politics & Gossip Girl: Men & Feminism
Next Something Happened: Mittens the Nominee (but does it really mean anything?)