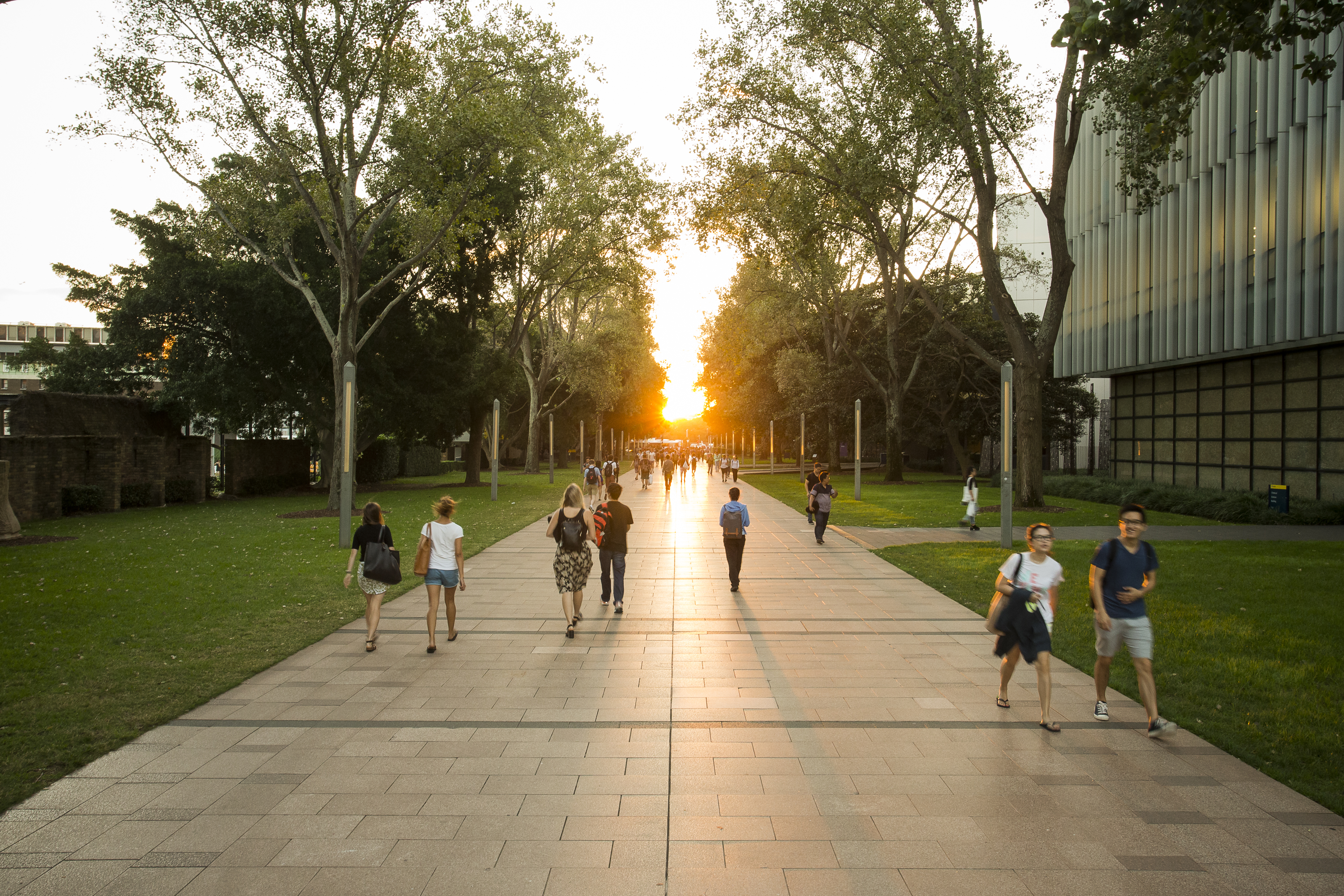 Changes to the HECS Scheme – Let’s Put This Into Perspective

On Monday night, Education Minister Simon Birmingham outlined the government’s plan for reform within the tertiary sector. These announcements come as we expect an announcement of a tripling of student loans, amounting to $52 billion, with one quarter of the debt unlikely to be repaid. In light of the infamous 2014 budget, marked by plans to deregulate university fees, higher education reform has proven to be a witches’ brew of unpopularity and disapproval; it’s hardly going to win you any friends.

Birmingham revealed some key changes ahead of the 9 May Federal Budget in regards to the HECS scheme and funding of the tertiary education sector. Whilst education cuts can be projected to have a negative effect on the current education model, albeit of 2.5%, changes to the way HECS debts are repaid may not be a completely bad thing.

I know this opinion may prove unpopular, especially amongst university students, but let’s put this budget proposal into perspective:

Whilst fee hikes are never a popular move, under the proposed scheme, fees will increase by a maximum of $3,600 for a four-year course, and the cost of a six-year law degree would rise by $3,900, as would Medicine.

Humanities degrees would see an increase of $700, whilst nursing and science students would see a respective $1,250 and $1,000 increase.

Unfortunately, if the university sector is to remain sustainable, with an increasing number of tertiary students, fees will need to increase. Law and medical students are hit the hardest, with increases of $650 a year, but this is hardly unreasonable for the two degrees that arguably offer some of the highest earning potential amongst graduates.

“But what about students from low socio-economic backgrounds!” I hear the chorus shout.

“This will just negatively impact them and make university only attainable for rich students!”

This has to be one of the biggest myths out there. Each and every student is entitled to defer their university fees and only pay back their HELP loan once they start earning above the required threshold. So, regardless if you need to pay back an arts or a law degree, you owe the government nothing until you start earning above the required amount, which leads me into my next point.

With the threshold being lowered to $42,000, and a rate of 1% being attached to this, that means graduates on this salary will have to pay back $420 a year. That’s about $8 a week.

Whilst this does lead to a reduction of disposable income, $42,000 is well above the poverty line in Australia, and it is important to remember that employability prospects are increased for university graduates. While any reduction in disposable income will not be popular, it is important to put this $8 a week into perspective for HELP loans to remain sustainable with tertiary debt blowing out $52 billion, with 25% of this unlikely to be repaid.

Under this new proposal, 7.5% of the Commonwealth Grant Scheme will be contingent upon a performance element that universities will need to fulfill. While this isn’t a cut per se, with left over funds in this pool being reallocated, it encourages universities to increase student satisfaction, and release more transparent data in relation to course completion rates and funding allocations.

I would argue that transparency and accountability are hardly a bad thing.

Perhaps one of the biggest negatives in this proposal is the 2.5% cut to universities, with UNSW set to lose $15 million in federal funding, a decrease of 2.8%.

While cuts to education will always prove unpopular, and no student wants an increase in their fees or a reduction of their disposable income, the most important thing during this debate is to keep in mind the proportionality of it. Don’t fall prey to the false outrage as a result of sensationalist news headlines.

In light of a tripling government debt, it’s important to put these proposals into perspective.