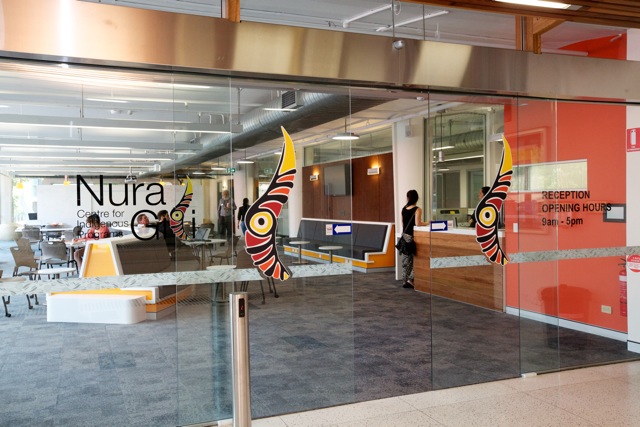 Recent changes to the Indigenous Tuition Assistance Scheme (ITAS) funding means that universities and their Indigenous Centres will now have to compete in a bidding system to access the funding, whilst some may lose out entirely.

Since its introduction in 1993, ITAS has been an essential academic support service for Indigenous students, assisting in closing the gap in tertiary education.

For over 20 years the Federal government has distributed funding based on the number of Indigenous students enrolled at universities, allowing for a maximum of 2 hours per week per subject of registered tutoring.

However, recent changes mean that ITAS funding will now becoming a part of a broader “Indigenous Advancement Strategy.” This means that universities and their Indigenous Centres will engage in a competitive grant process that has left them under extreme pressure.

Smaller, less competitive institutions may lose out on funding all together – this means that small and regional Indigenous students, already more disadvantaged when it comes to access to services, may have to face university with little or no support at all.

The government claims this system will be a new, more flexible initiative, with funding lasting for longer periods. Others, however, are asking whether this will actually be the case. While the new model allows for up to three years of program funding, what happens after that is unclear. It remains possible that ITAS simply shut down, or be subsumed into a central pool of funding.

And this is a serious problem for indigenous students. If ITAS allocated funding is grouped in the broader “Indigenous Advancement Strategy,” funding may be assigned to issues and projects that have nothing to do with Indigenous Tertiary Education students. Any concerns voiced by indigenous students about what that money is spent on may not have any impact at all on the final services delivered.

This raises concerns not only about the process itself, but also the amount of funding given. Educational institutions are skeptical as to whether they are able to obtain the full amount of funding per student that ITAS used to guarantee.

But it is students who should be most concerned of all.

My question is, why fix something that isn’t broken? Every indigenous student should have this simple opportunity and access to tutoring: two hours per subject per week with a registered tutor.

The effect of these uncertainties with ITAS funding, and the potential phasing out of the scheme, will mean devastating results for the gap in education between indigenous and non-indigenous students. If ITAS funding goes, that gap will grow wider than ever.