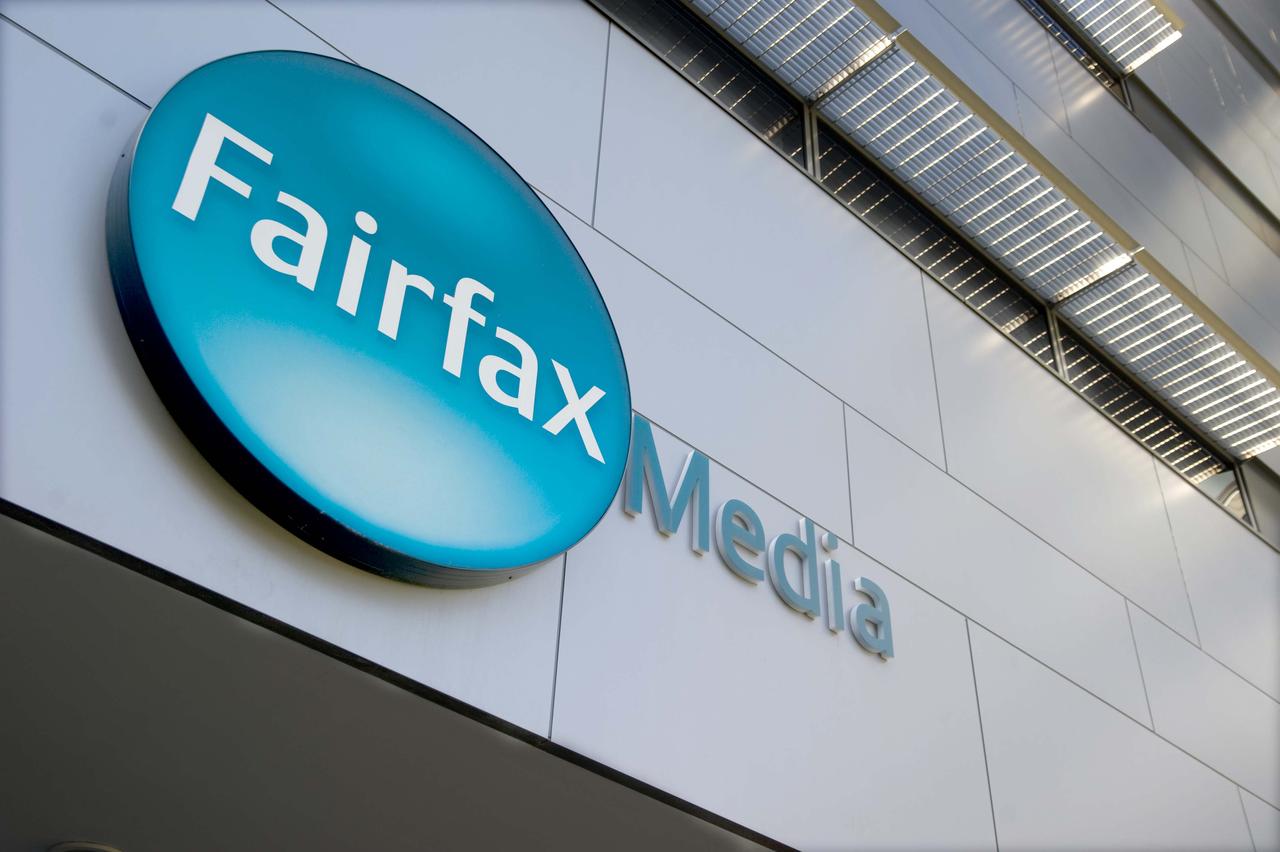 The recent cuts at Fairfax have caused panic in newsrooms all over Australia with almost two thousand job losses for the papers affected. While it has been an expected decline for over a decade, the sudden shift in Fairfax’s approach to the problem caught many by surprise. While Peter White, …

END_OF_DOCUMENT_TOKEN_TO_BE_REPLACED 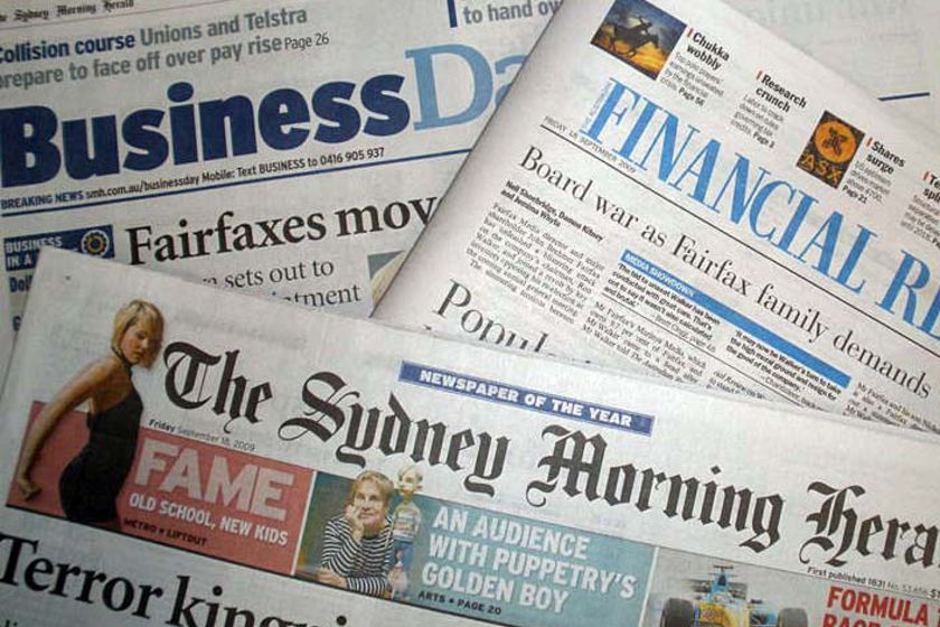 “Gina Rinehart is evil and we must do everything we can to stop her from ruining Fairfax”. This was the most common response from those on the progressive side of politics in Australia to news that Rinehart, a mining magnate and Australia’s richest woman, had bought almost 19% of the …

END_OF_DOCUMENT_TOKEN_TO_BE_REPLACED

The Arc Student Development Committee (SDC) has declined to re-affiliate the UNSW Liberal Club following a bungled AGM in May.  The decision was communicated to the Club’s executive in a letter sent by SDC Convenor Chris Antonini following a meeting of the Committee last week.

END_OF_DOCUMENT_TOKEN_TO_BE_REPLACED 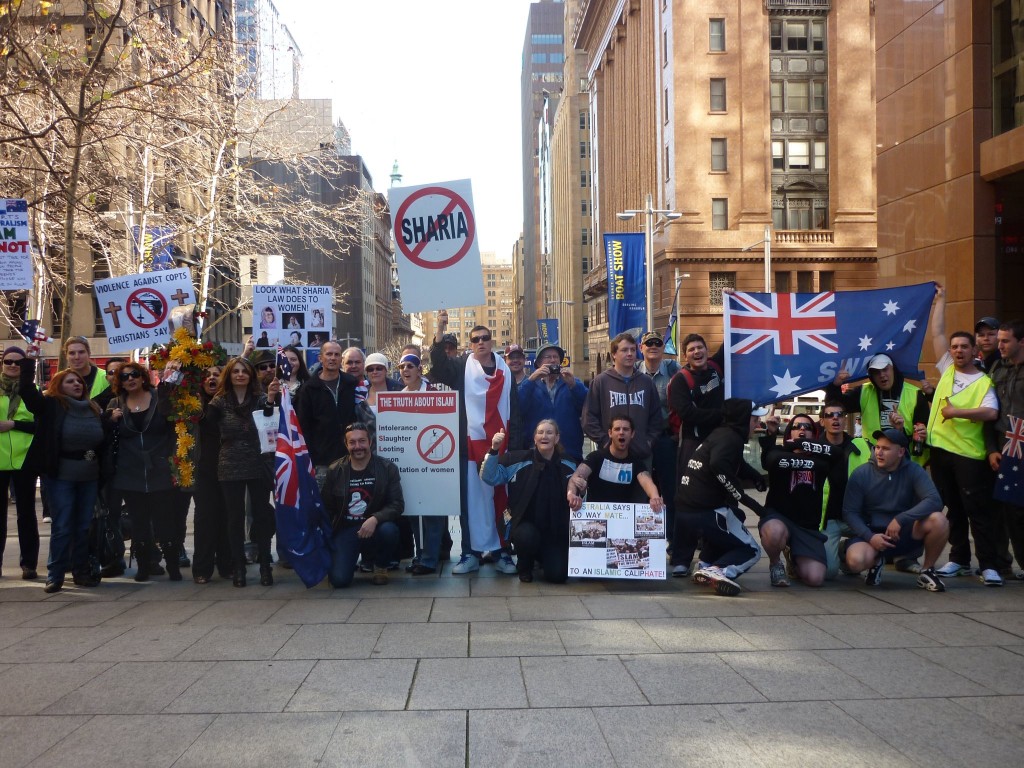 An event organisers say is aimed at ‘cultivating a culture of welcome’ on immigration and asylum seeker issues is being targeted by the hard-right nationalist Australian Protectionist Party (APP). Organised by Nicholas Folkes and Darin Hodges, both senate candidates for the APP at the 2010 Federal election, the “Torpedo Gillard’s …

END_OF_DOCUMENT_TOKEN_TO_BE_REPLACED 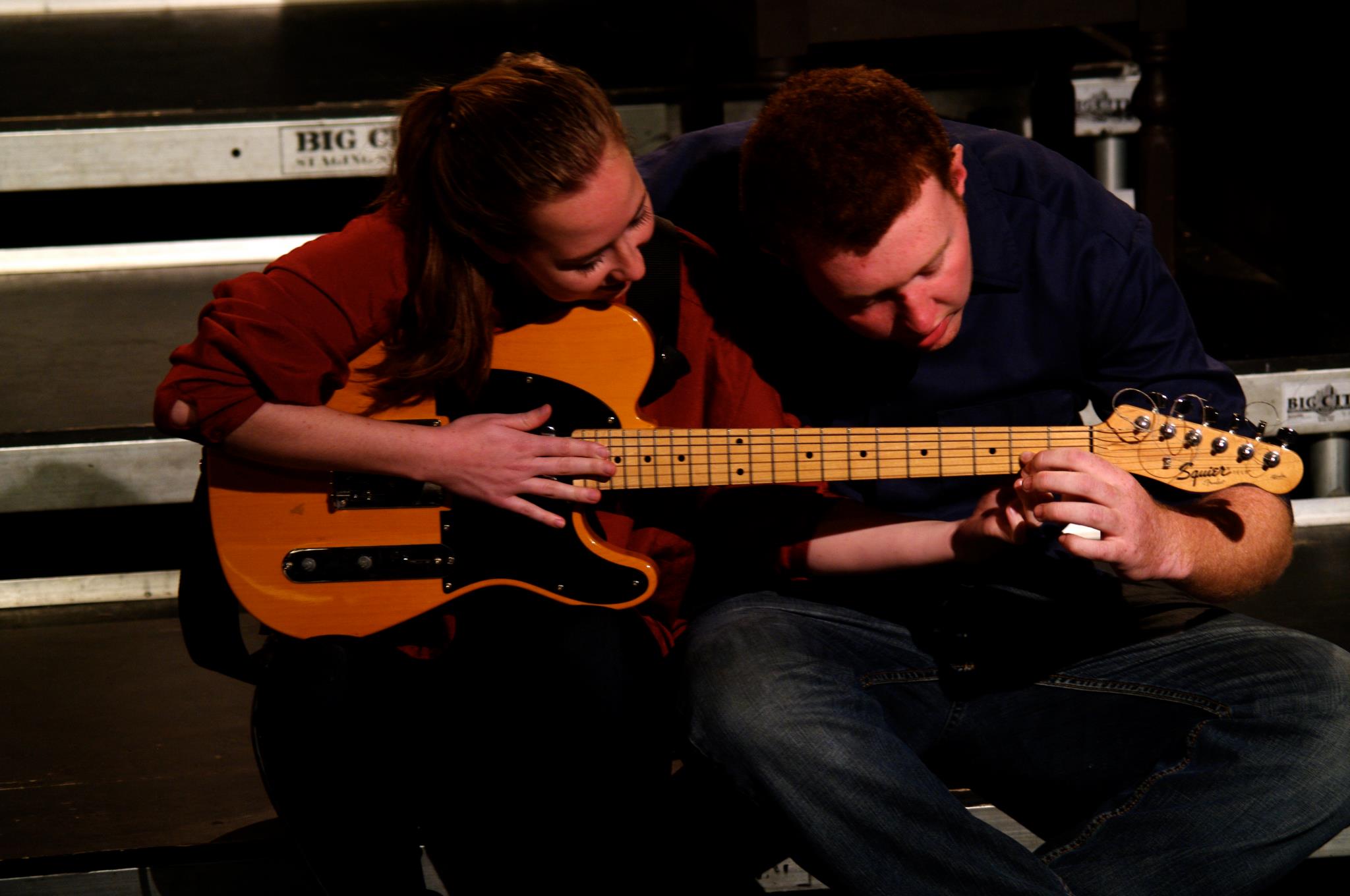 The Fire is a short play presented by the good people at NUTS and last week you could have caught it at Studio 1, right here on campus. That’s right, the theatrical arts are going on around you, in the dank and dingy arts precinct on the northern side of …

END_OF_DOCUMENT_TOKEN_TO_BE_REPLACED

June 2, 2012 Archive 2011-12, News Comments Off on University May Force Pharmacy to Limit Products

Following the University’s buy-back of Arc retail stores, the Pharmacy at UNSW has been told that it may need to restrict its product offerings to medicinal products only, in a move that Tim Kaliyanda, President of the Student Representative Council labeled ‘exploitative’ and unfair to students. Rumours have circulated since …