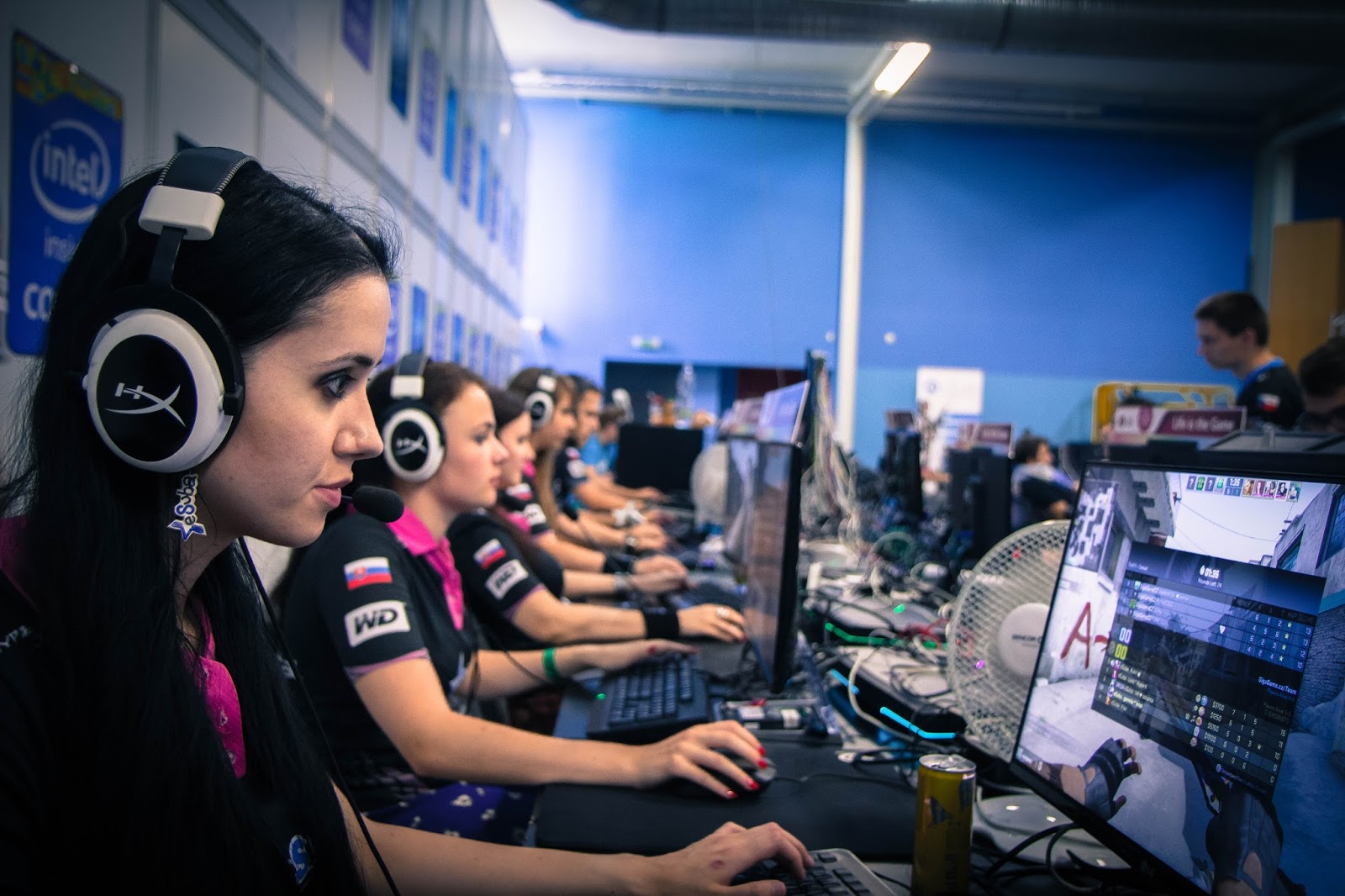 Why Can’t I Play As A Girl?

An issue I feel gets neglected by the general population, is the gender representation of women in video games. Although surveys of gender ratios of gamers in many countries have shown that there is roughly a 45:55 female to male split, the majority of main characters in the games themselves continue to be male. In addition to this, despite the popularity of strong female protagonists such as Samus Aran (Metroid series) and Lara Croft (Tomb Raider series), female characters continue to be hyper­­-sexualised and designed according to traditional gender roles.

The hyper-sexualisation of female characters isn’t exactly a new thing. From the scantily clad armour of female characters in games such as World of Warcraft, to sexually suggestive behaviour, it’s hard to argue that this issue isn’t endemic. Even Lara and Samus have had their fair share of the “sexy treatment”. When the Tomb Raider games were first released, Lara was criticised for having unrealistic proportions­­—particularly with respect to her boobs. Eventually, she was remade to fit a more realistic body shape.

As for the adherence to traditional gender roles, look no further than Princess Peach from the Mario series, or Princess Zelda in the earlier Legend of Zelda games. The only non-spin off in which Peach is not captured is the American release of Super Mario 2, but that was because she was a playable character. Zelda, on the other hand, was never really the star of the series, despite it being about her and Link’s adventures. She is captured, cursed, possessed and turned into stone throughout the series. These two Princesses are constantly portrayed as helpless and in need of being saved, despite the fact that they both have abilities that suggest they are more than capable of taking care of themselves.

How do these representations affect behaviour of male gamers towards females? Cultivation theory and social expectancy theory propose that long-term media consumption can skew people’s views of the world toward a reality constructed by the media. An example of this—in line with a “damsel in distress” mentality­—is the Bioshock Infinite marketing. Originally, Elizabeth was marketed as being the main character and having her own posters; the plot indeed revolves around her. The reception to this marketing, however, was quite negative. The posters were changed to depict either Elizabeth behind Booker (her male counterpart), or just Booker by himself. This is despite the fact he (arguably) plays the more “sidekick” role in the story.

The issues that arise from these biases are particularly troubling with respect to teenage gamers, as they are only just starting to explore their various identities. To use a personal example: I have been a gamer since I was about six, and most of my friends have been gamers as well. Yet, despite having friends I have known for years, I still received an onslaught of jokes about how I have to “put out” or “be sexy”, because I have big boobs. I’ve also been told that I am a “dream girl” because that’s how Bayonetta (Bayonetta series), Tifa (Final Fantasy VII), and Rikku (Final Fantasy X) are viewed. Not only did I cut ties with a lot of my friends, but years of this treatment caused me to feel quite uncomfortable with my body and around gamers in general. Having lived in two cities, as well as being a bit of a “lurker” online, I know that I am not alone in these experiences. I feel like the behaviours that can arise from these theories might very well be a driving cause of events such as the “GamerGate” incident, and other gender-fuelled harassment online.

So, what can we do to help change the status quo? Open and constructive discussion around these issues is vital for change. Not letting this discussion break down into radical anti-female or anti-male tirades will expedite the process. Too much time online is spent arguing and insulting each other rather than having a reasonable discussion. I would also love to see a greater diversity of video game characters, which cover all kinds of personalities, appearances, gender and sexual identities. I’m sure I’m not alone in thinking this.

Share
Previous Good Feminists vs. Bad Feminists
Next How to Menstruate Sustainably