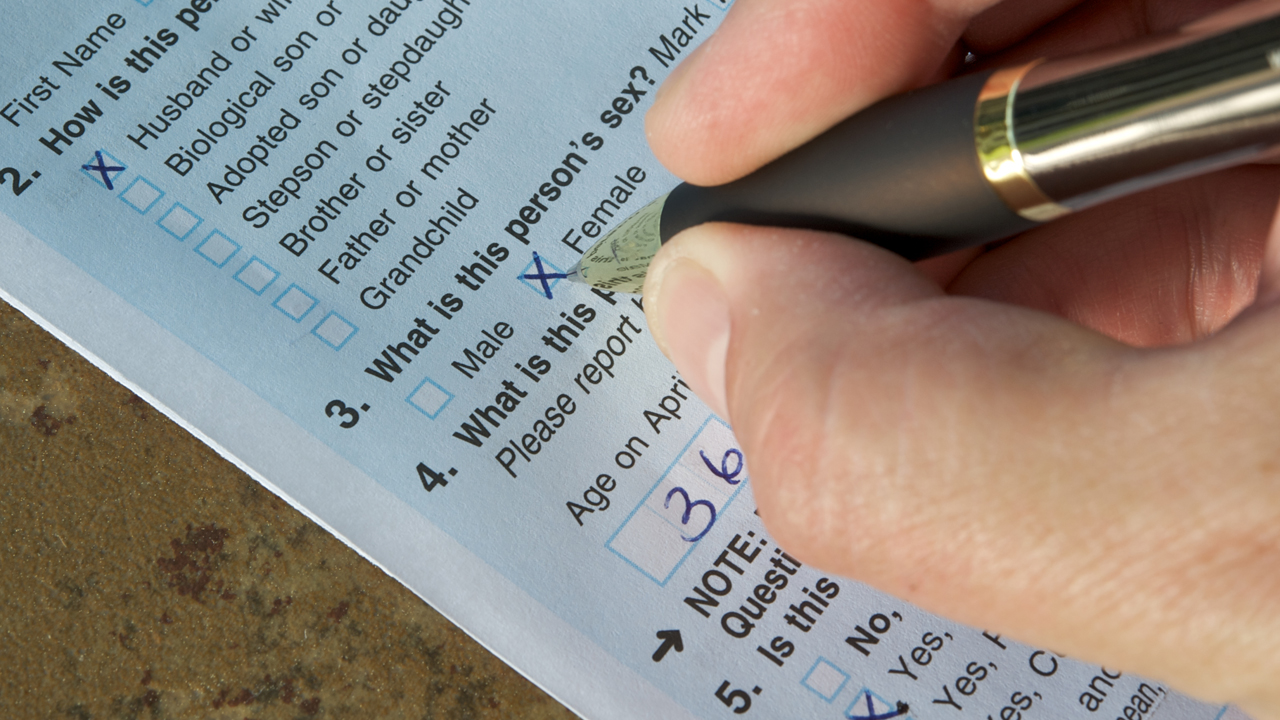 Can I tick more than one box?

Ah, the Australian Census – a joyous night that occurs once every four years. A night for the family to sit down and share information about everything, save what dinner they’re scoffing down as they complete the online form.

I bet I wasn’t the only one who sighed in exasperation when I saw the advertisements playing on the telly. August 9 is Census night. Great. Another thing added to the list of responsibilities I supposedly have now that I’m an adult, along with lodging tax returns, paying my rego and scheduling my own doctor’s appointments (way to go mum). But more importantly, the Census is just another way for me to fit my enigmatic sense of self into generic boxes under ambiguous headings like “gender”, “race” and “religion”.

Not that I have anything against the Census—all that data sure does come in handy to the government when planning for the future of healthcare, education, employment and transport in this country.

No I have no problem with doing my bit. But as I was sitting with my grandmother, helping her complete her form, I couldn’t help but wonder: Does the race, ethnicity and religion we put down really matter? In this day and age, is it enough to say that my grandmother is an Australian Assyrian (or is it Assyrian Australian?) who affiliates with the Christian faith? Is that a true reflection of the love she feels for this country, and how we’ve been raised to think that the words, “You are blessed to live here,” are gospel? Doesn’t that gratitude make her more Australian than anything else? Shouldn’t the question about ethnicity not matter?

It really just reminds me of every time I’ve had to introduce myself to someone new.
“So, what’s your nationality?”
“Well, I’m Australian, born and raised.”
“Okay, but your background?”
“My parents are Assyrian.”
“Oh, Syrian! So you speak Arabic!”
“No, AS-Syrian and no, I speak Assyrian, not Arabic.”
“Oh, cool. So, are you a practicing Muslim?”
“No actually, I’m Christian.”

Or when I’m travelling and a taxi driver asks me: “Where are you from?” I’ll tell them I’m from Australia and yet they still ask me, “No, where are you from though?” Sure, I’m not the quintessential Australian lookalike. I’ve got the unruly, dark hair, olive skin and the eyes to match, and I gestulate way more than I should. But what does the typical Australian even look like anymore? And more importantly, why do we feel the need to have a typical Australian?

It’s all just a social construct, a stereotype. And with the expectation of thousands of refugees entering the country over the next few years, is there a need for those questions? Can you put a person in a box? Does that tell you about their friendships, their aspirations and their upbringing?

I had the same upbringing as most Aussie kids. I had vegemite on toast. I watched Playschool as a child, Neighbours as a teen. I even dressed up as a sausage sizzling on an Australian BBQ for my school’s 2003 Junior Rock Eisteddfod performance. Is there a box I can tick next to, “As Aussie as it gets?” Funnily enough, these are all stereotypes, yet they all are in their own way a small fragment of our unique culture.

I’ve also, however, had my family and my culture. From a young age I was put into an Assyrian school to learn to read, write and speak an ancient language that most of the world hasn’t even heard of before. I’ve studied my history, been force-fed food and been an accessory to big, fat Assyrian weddings (we can empathise with the Greeks). It is a part of me, a part of my heritage, make no mistake about that.

But when someone asks me where I’m from, Australia is what comes to mind. I appreciate my roots and am proud of them but this country is my home. I embrace, respect and represent its ideals. And I know I’m not alone in that. I know that every kid, every parent, every person feels that way too. Whether or not they were born here or just arrived—we’re all so lucky to be here.

The tapestry of our society is so versatile, so rich. People from all over the world have travelled far and wide to make this their home. We, as a nation, should be so very proud of that.

And with my Census form complete, all the correct boxes ticked, I submit it with a smirk and a shake of my head. I just sent through a whole heap of information about who I am and yet the people who will be processing the form don’t know a single thing about me and my family.

And that really got me thinking about the continuous commentary on the current refugee crisis and war on terrorism. When I turn on my television or log onto Facebook, and see footage of people running for their lives or crying over the loss of a loved one, my whole world freezes for that one moment and I am overwhelmed beyond measure.

I do not look down at the headlines running along the bottom of the screen detailing where it’s happened and who is responsible. Instead, I find myself just fixated on the fear and the helplessness imprinted on the faces of those caught up in the catastrophe. It does not matter if it’s happening in Paris, or in Belgium, in Gaza, or Iraq. It doesn’t matter if it’s the Muslims being persecuted, or the Jews or Christians. It doesn’t matter that these people are strangers living on the other side of the Earth, speaking in a tongue that I do not understand. What matters most is that HUMANS are being killed.

So yeah, the Census dudes might not know me. They might not know the person next door to me. A piece of paper can only tell them so much. We, as humans, are the only ones responsible for categorising people into race, ethnicity, and religion. We are the one’s putting up the walls and having a tough time tearing them down when we finally realise that people with the same dreams and aspirations are dying all over the world.

So yes, I’m proud to be Australian. I am proud to be Assyrian. But what I want most of all, is to be proud to be a human being. And maybe that’s the only box we need on any form. A tick for humanity—because this world sure does need it.