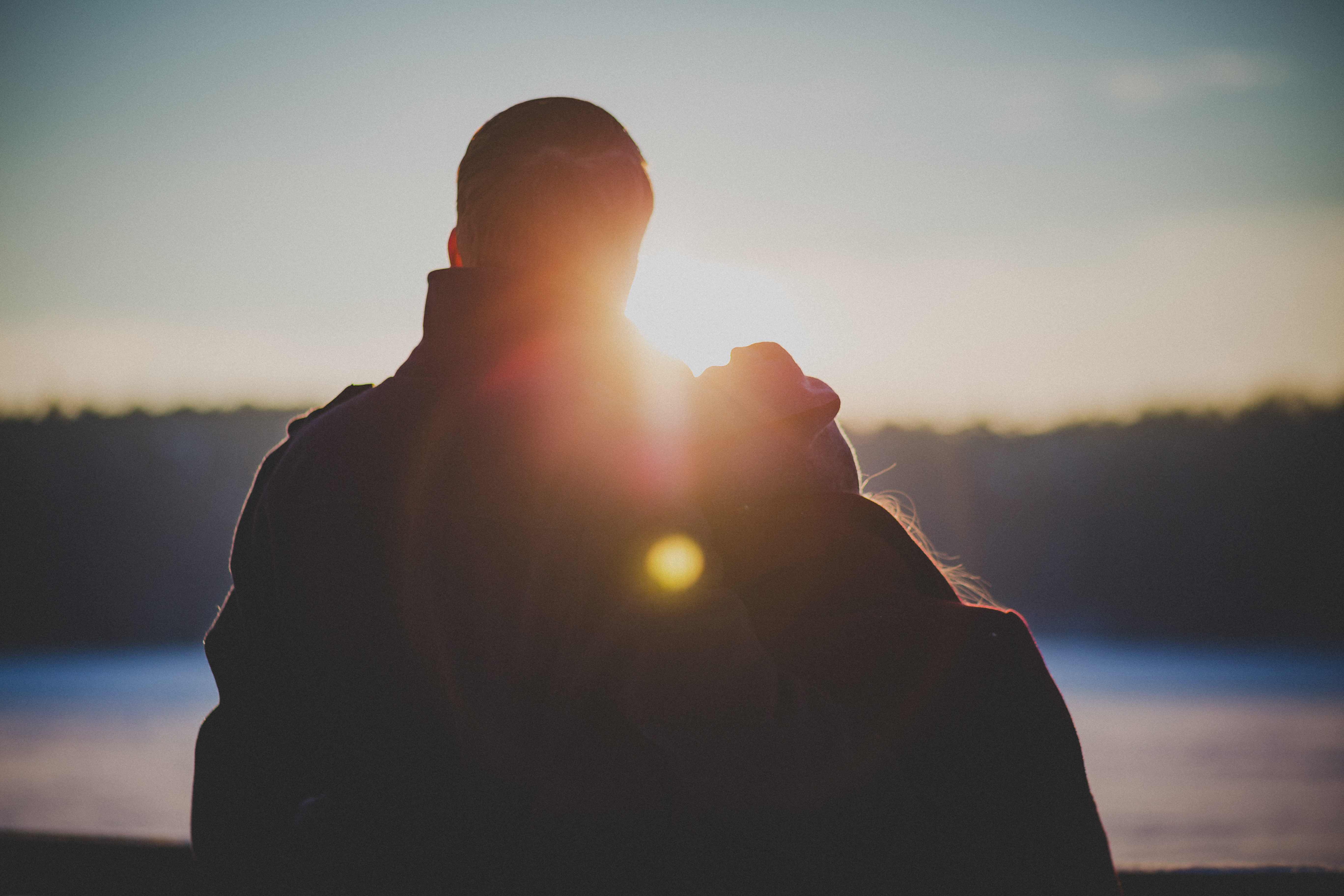 Welcome to post 9/11 America, where capitalism and apathy run rampant and men like Donald Trump can become president. In this world, the future often appears futile to millennials in their mid-twenties, stuck in that awkward, directionless stage between school and “real” life. Scott Laudati’s debut novel Play the Devil perfectly situates itself within these strange times.

A bildungsroman, or coming-of-age tale of sorts, the novel spans the 24-hour period after wannabe writer Londi drops out of college, gets kicked out of home and finds himself in a dead-end job as a pool cleaner with his childhood friend Frankie Gunnz.

In this world, the great “American Dream” of times past is long dead. The once bright lights of the USA have faded, transforming into a dire wasteland filled with scenes of uninhibited violence and hopelessness.

Londi reflects, “What kind of world was this? My ancestors got on a boat. They left the Italian coast for the gold-paved roads of America. And the bloodlines landed here – at this death pool that probably had piranhas swimming in it. And I had to clean it for $10 an hour.”

The novel is permeated by a sense of nostalgia and loss, with images of old Americana littering the novel like scenes from a movie, bringing the mundane to life. We see the flashes of Springsteen lyrics, the tyrannical cowboy in the grimy old bar, the McDonalds wrappers thrown out the car window. As Londi and Frankie drive their van through New Jersey from pool to pool, we are introduced to the suburbs, inhabited not just by traditional nuclear families, but by new, 21st century structures: the wealthy, terrifying, 5-foot Russian expat and his cold-eyed family, the successful male stripper, and the suspected serial-killer who keeps a mannequin of an SS officer named Hans in his bathroom.

Play the Devil is an almost-love story where the lingering hope of romance is drowned in reality and lost opportunities, where texts remain unwritten and women are often nameless, one-dimensional figures who either ignore the narrator in disinterest or throw themselves at him in a fit of lust.

The woman whom Londi declares to be the “One” is aptly called the “Queen”. Yet his love, like most love, remains unspoken. We come to question his daydreams featuring the white picket fence, the McMansion, the Labrador and the “Queen” with a glittering diamond on her finger.

In this way, it is perhaps the women in Londi’s life, who are the fruit of the titular “Devil”: simultaneously sinister and alluring, the object of men’s love and yet always remaining just out of their reach. When Londi asks Frankie what it means to “play the devil,” he replies that it means, “that the girl you’re in love with is never the one you end up with.”

“There was this feeling of strange nostalgia,” Londi muses.

“It was all too familiar. I knew these houses. I’d been here before.”

Perhaps this thought is directed towards us, too.

Maybe Play the Devil is presenting us with this bleak vision of a Trumpian America in an attempt to tell us something important, something meaningful. But just before we come to realise what that something is, we lose it, our attention latching straight onto the next thing.

Share
Previous Why STEM Degrees Aren’t Delivering For Women
Next Letter to the Editors: Mental Health at UNSW