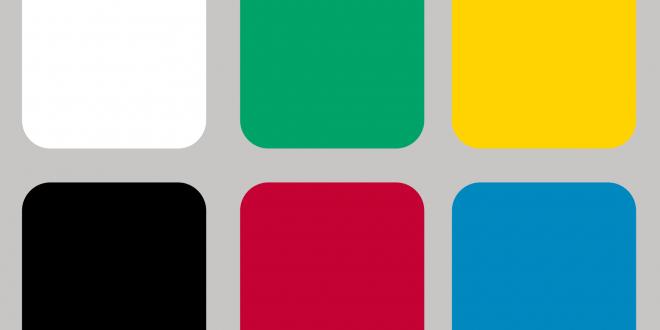 Oliver Sacks’ An Anthropologist on Mars (AAM) is a book that follows seven individuals with neurological conditions. The book explores the narratives of the individuals themselves and of their condition more broadly. It oscillates between explanations of the neurology of conditions and stories of individuals, in a way that complements both.

One might well ask what the focus of An Anthropologist on Mars is. AAM gives the greatest focus on tales of individuals. Unlike The Man Who Mistook His Wife for a Hat (TMWMHWH), neurological diseases are seldom presented separately from the story of individual patients. Rather information on the conditions serves the narratives of the patients.
Throughout AAM there is a greater focus – acknowledged in the foreword – of the transmuting effect of conditions on individuals. Every disease provokes responses in those afflicted with it, and these responses may be viewed as attempts to restore or preserve the normal condition. However, such a view is reductive and misses things begotten not merely in spite of differences but because of them.

We see a wondering at these altered states and the internal lives of the subjects of the chapters. With the right application of perspective, these states can even be disturbing. The first chapter concerned a painter that went “colourblind”[1]. However, this blindness was not of the eye but of the mind. Following his accident, he did not initially know that he was colourblind, but was only aware of some wrongness in what he saw. It was only later that he discovered the cause of the wrongness, and the loss of his ability to see, conceptualise, and even remember colour. A simple loss of sight is life-shattering but it does not impinge upon the sanctity of the self, to be unable to perceive the loss of colour to be unable to properly conceptualize what was is a horror that strikes at the soul.

It is not all gloomy perversions and attempts to fill the void. Quite apart from normalcies, one finds valuable and beautiful things that emerge from the presences and absences of foreign states. There is that achromatic style of painting that followed the artists loss of colour; the art of that deficient autistic savant an (an isolated extraction of forms and thingness) prone to being clutched at as evidence of a more general humanity and internal life; and the acute and temporal sense of touch of the blind.

The books dealing with autism merits pause for comment, for in this respect the book shows its age (25) somewhat. The two chapters concerning individuals with Autism (one of which discusses the titular Anthropologist on Mars) do not begin as others do with individuals, but begin with their disorder. A greater focus on the condition is probably more appropriate for autistic individuals. However, this focus means that progress in the perception and understanding of Autism renders those chapters evidently less valuable. While the chapters are certainly worthwhile, interest in autism would be better served by reference to other books on the subject.

Overall An Anthropologist on Mars makes for a thoroughly engaging and somewhat informing read. That provides a look at the human consequences, of distortions upon the functioning of the brain. Readers which enjoyed or are enticed by this would be well served by other books by Oliver Sacks e.g. The Man Who Mistook His Wife For a Hat. Alternatively, those of you who prefer fiction might be interested in Peter Watts’ Blindsight,which has a vampiric hand in the functioning of your brain and the utility of that assemblage of parts called I.

[1] Interestingly the ability to process colours was impaired in the V4 region of the brain, which left Mr I with some ability to distinguish wavelength of light.