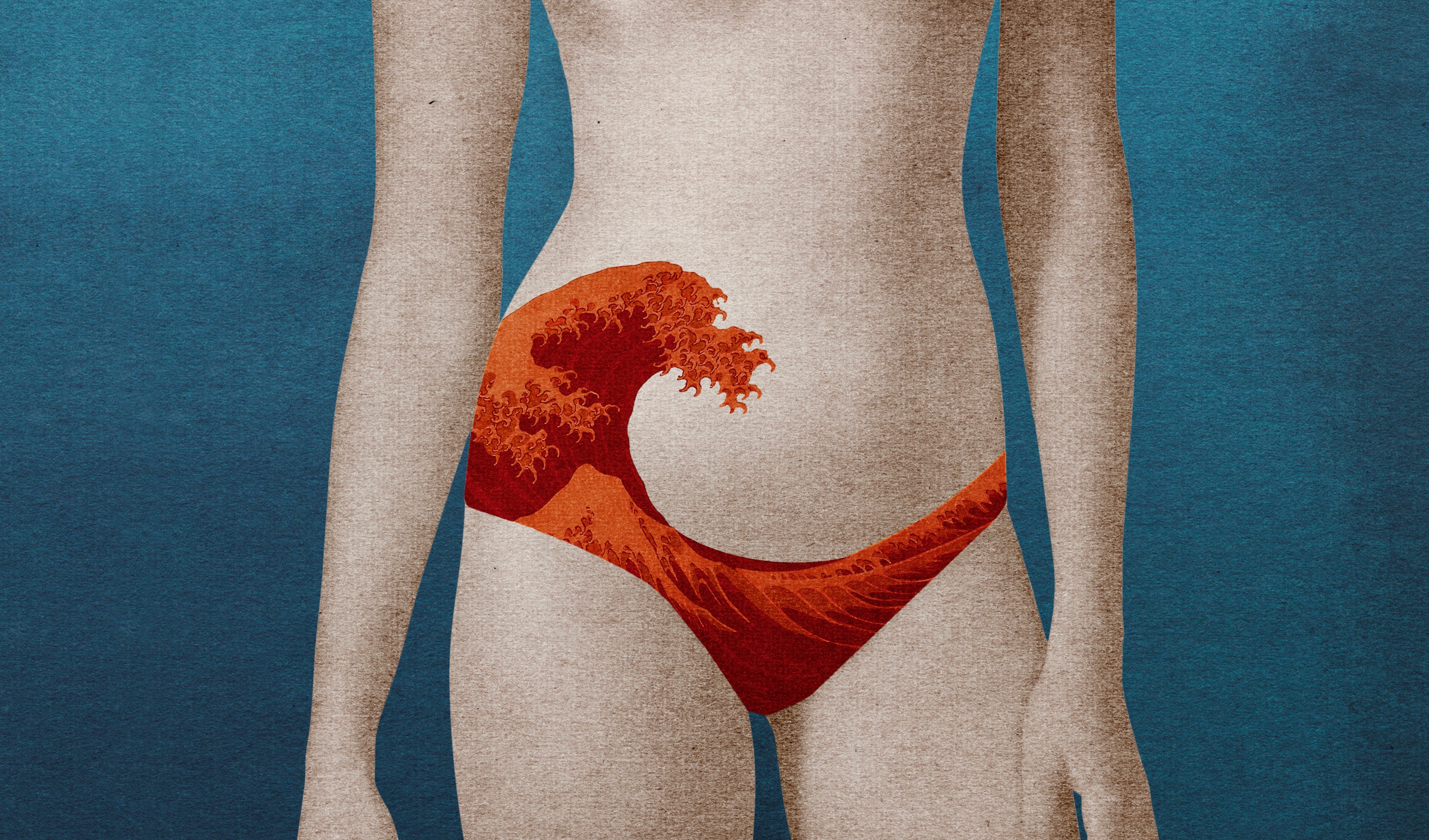 I haven’t had a period in almost two years.

Most people (my mother, close friends and even health professionals) look at me in horror when I say that. As though I’ve been pregnant for two years? Or that something is wrong, and I’ve not received medical attention to remedy the situation?

Because not having a period is like, totally unnatural and weird and gross and-why-are-we-talking-about-periods-I-thought-this-was-taboo.

The idea that women of childbearing age must have periods, and therefore, if they do not menstruate they are “unnatural,” is, quite frankly a load of baloney. For me, the only “unnatural” part of that theory is that other people would judge a woman for her choices about her reproductive health.

There are plenty of reasons as to why women may not have periods: it may be for health reasons (like me), because they are transgender, or maybe because they choose not to (also like me). There is no hierarchy of reasons; women do not need to justify why they may not have a period, or why they might change their experience of menstruation using medicine. And yet I feel as though I have to provide a valid excuse to people when they give me that quizzical look as if to say, “explain yourself.”

My experience of menstruation has not been pleasant. Painful cramps have been a constant feature, as has endometriosis (but that’s another story). Medical issues aside, I found my periods to be inconvenient and uncomfortable. And expensive. #tampontax

My general practitioner explained to me that different women have different experiences with the implanon (as with all contraceptives): some women would have heavier and more painful periods (in which case, the implanon is probably not suited to them), some women have lighter and less frequent periods, some women’s periods stay the same, and some women have no period at all. I consider myself to be a lucky member of that latter group (thank you, modern medicine).

I haven’t had a period in 23 months. In that time I have saved hundreds of dollars on sanitary products, painkillers and other related items (i.e. Toblerones). I have also saved myself the time, iron depletion, pain and inconvenience of having periods.

I want to be clear that my experience of menstruation is individual and unique; not all women dislike menstruating and not all women find it painful. Those experiences are valid and important. I am not advocating for even more stigma around periods. Rather, I, like many of my female-identifying peers, want to challenge the idea that to menstruate is to be “woman”.

Because the converse of that is that those who do not menstruate are not “woman” enough.

Share
Previous Coming Out As Agnostic: The Story of Another Pakistani Girl
Next A Review of Jessa Crispin’s “Why I Am Not a Feminist: A Feminist Manifesto”