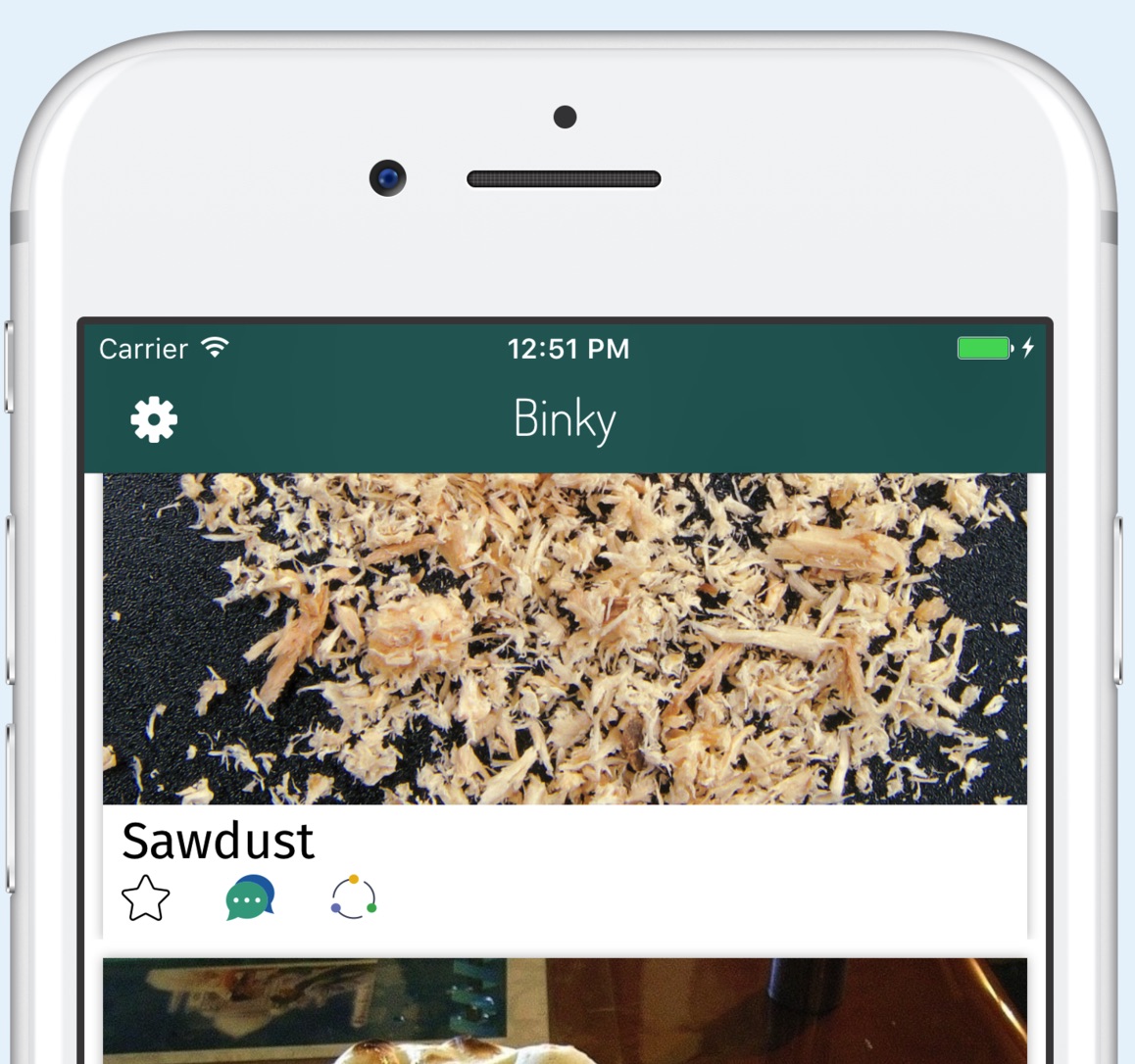 So there’s an interesting social media platform that’s been making the rounds recently, and it’s called Binky. There are Binks (posts), you can comment on stuff, you can swipe left and right, and you can also “re-bink” things. Of course, the twist here is that nothing matters on Binky.

Literally, nothing matters on Binky.

Binky is the ultimate anti-social media app, designed to simulate our daily social media routines without forcing us to interact with the latest controversy, celebrity death, or that one aunt who keeps posting weird Minions quotes.

We’re in the adolescence of the information age, and the floodgates have been opened. We have access to more information than we could ever need or want, and that’s changing our habits. We consume media at an insane rate and there’s no going back. The influence of smartphones means most of us automatically browse Facebook, Instagram, or Twitter whenever we have a break.

It’s too much information. It’s too damn much.

Enter Binky. It’s a chewed pen to the cigarette that is social media: it lets us go through the same motions without paying attention, and it doesn’t mind. But perhaps that’s what it’s there for, to slowly wean us back off social media.

What does this say about us? Are we easily influenced? Is Binky the cliché red pill that pulls us out of the social media matrix? No. Of course not. It’s a tool, just like all social media.

Binky is making a statement about our habits and how we spend our time. It’s also a really good joke. But hey, what do I know? While it’s currently only available via the iOS App store,  I’m going to download Binky as soon as it’s available on Android. I’d recommend you do the same.